The Zenon Mall will be located in the Larnaca district, outside the town centre.

It will be a two story shopping mall, about 45,000 square metres with a parking area able to accommodate over 1,200 cars. According to an article, one of the creatures of the mall is Andreas Hadjimitsis who is the owner of My Mall Limassol. Mr. Hadjimitsis mentioned that the Zenon mall favours from the rest of the malls which will be built in Larnaca , as its construction does not create a problem in the Larnaca town , its location being outside the town centre.

The creation of the Zenon mall was recently announced as the owner wanted to deal with some issues first, such as finding the ideal plot , signing with the tenants etc. The issues have now been solved and Mr Hadjimitsis stated that he is awaiting for the permits in order to put his plan into motion.

As far as the brands which the mall will include, so far 60% of the shops have already signed and that the rest will be signed when the green light has been given by the construction permit. There are even new brands which have shown interest in the Zenon Mall. 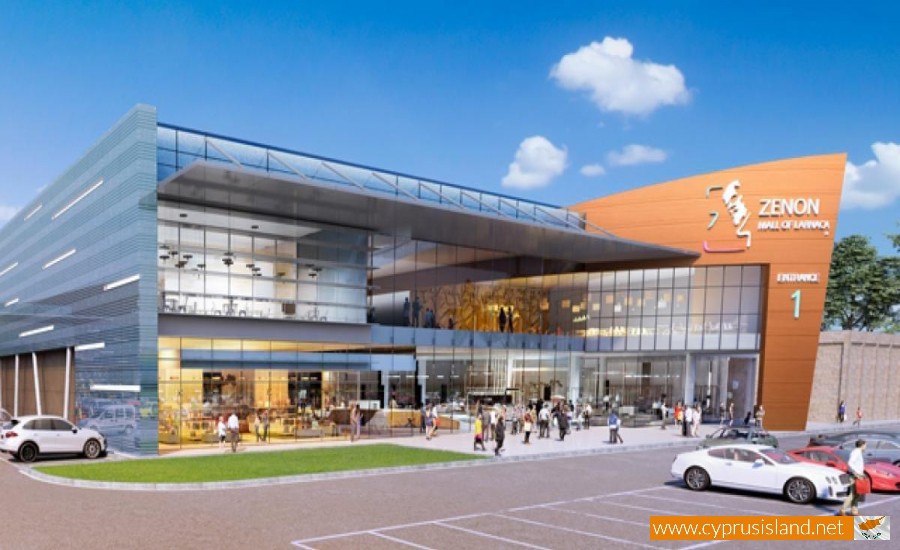 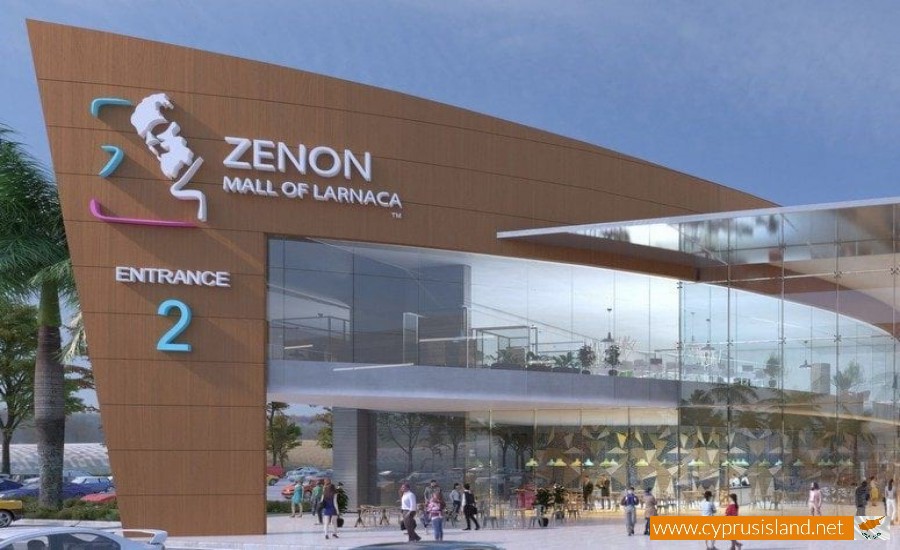