The catacomb still operates as a chapel until today. Its access it very easy. Also inside the catacomb there are icons of the Virgin Mary and other saints, while there are many votive offerings left outside by believers.

During earlier years, believers used to hand pieces of cloth on the iron gates in order to ask for help from the Virgin Mary. This however has been eliminated with time.

According to tradition the construction of the church occurred when a resident had a dream and then found an icon of the Virgin Mary at a close distance to the ancient tomb.

A few years later the construction of the church was decided, and it was dedicated to the Virgin Mary. 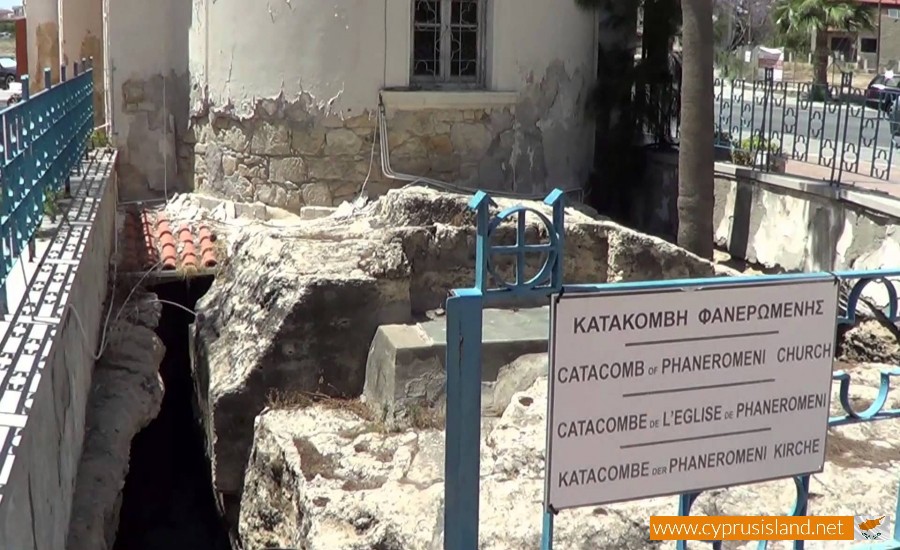