The monastery of Agiou Mina is built at a mountain area of the Larnaca district, at the borders of the Vavla village near the river banks of the Maroniou village.

It must also be stated that the exact date of the foundation is not known and the first witnesses for its existence are dated from the year 1562.

During the following centuries we have an abundance of inscriptions in books and other items. In November of 1737, the monk Vasilios Barsky visited the monastery and described the celebration of Agiou Mina which occurs every year. People from various villages and towns come to celebrate this day.

The icon of the saint is said to miraculous and many patients have been cured from illnesses. The catholicon was built in 1754 and is decorated with an interesting wood carved iconostasis. The icon of Agiou Mina is a piece of art of the hagiographer Filaretou.

After many desertions the monastery is turned into a women’s monastery and a group of eight monks from the monastery of Agiou Georgiou Alamanou are settled there. Since then the monastery has prospered. For thirty-five years (1969-204) the archimandrites Leondios Hadjikostas known for his rich religious writing, lead at the monastery. 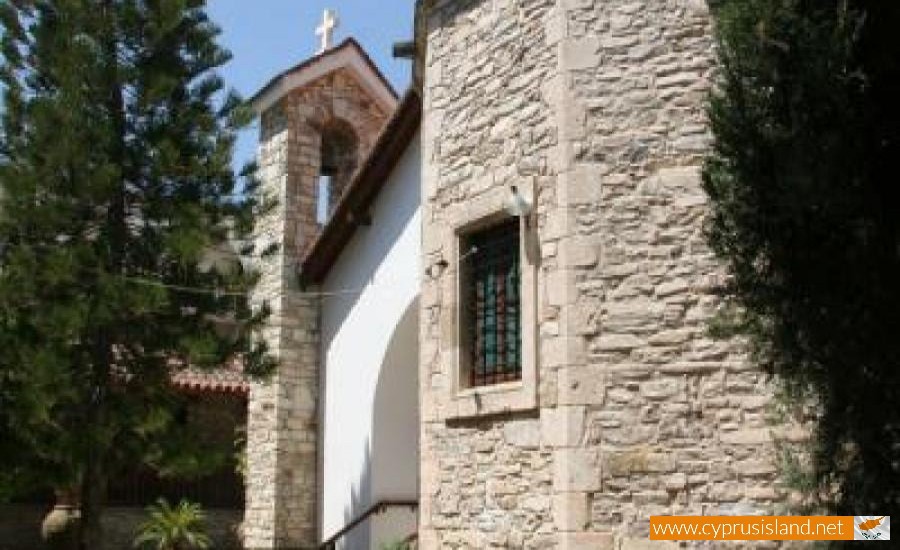