The monastery of Ayia Napa is located in Ayia Napa in the Ammochostos district. The name Ayia Napa means wild forest. The area took its name from the icon of the Virgin Mary of Napi, that is the Saint of the Forest and for short it became Ayia Napa.

It is not known when the monastery was founded. The cave, the hiding place and the well all show that the Christian community has lived there since the Byzantine years. The name Ayia Napa has been given to the area before 1366. The monastery was built around the 15th century while Cyprus was conquered by the Venetians.

According to the local tradition, the cave which has been made into a church was found by a hunter and in the church he fund the icon of the Virgin Mary. His dog first saw the glowing light of the icon and began to bark. When the villagers heard that the icon was found many people began to visit the holly area. The icon must have been placed in the cave for safekeeping during the period of the icon fights (7th and 8th centuries) and that is how it was saved. During the 14th century, the cave was built and then it became a temple.

Another tradition mentions that the daughter of a rich aristocratic Venetian family ran away to seek refuge in this area. The woman had ran away because her parents would not allow her to marry someone who was not an aristocrat. Around 1500 it is said that a rich Venetian woman built the church, some rooms and a flour mill with her own money. An olive mill was built later on during the Turkish occupation. Slowly a women’s monastery was established as well as a Latin chapel. The Latin chapel operated at the third part of the temple after the entrance. The large fig tree next to the monastery was said to have been planted by the Venetian woman. When her death was near, she built the stone memorial. She then asked to be buried inside it, next to the tree.

Towards the north side of the square is a monument with the head of a wild boar. Over the monument is the two-story building in which the Venetian daughter originally live in. Towards the west of the church is an ancient chapel which according to tradition the Virgin Mary had laid down to rest there.

The monastery was in an uninhabited area. During the mid 18th century, the first house was built in the village. The first inhabitants were some people were from Thessaloniki, who had abandoned their country due to an epidemic. Two decades later in 1813 the monastery was fixed. It did not have an organised monastery community and its fields were rented to farmers in the surrounding area. The facilities of the monastery were used for the needs of the community.

Later on in 1878, when Cyprus passed to the British rule there were no monks in the monastery. The church of the monastery continued to be the main church of the village. In 1950 repairs had to be done in order to sustain the historical buildings.

During the presidency of Archbishop Makarios III, the monastery is chosen as being the most suitable in order to become the Church centre for meetings. From 1978 until 2006 the monastery was a meeting point for the Christian churches of the Middle East. Later on the monastery was under the command of the Metropolis and a museum also exists in the monastery facilities.

The population increase in the village, forced the construction of a new church in 1990. The new temple built to the southwest of the monastery was dedicated to the Virgin Mary. The temples celebrate on the 8th of September the day of the Virgin Mary’s birth.

Many women who cannot have children go to the Virgin Mary and use the miracle belt of Ayia Napa in order to help them. According to the villagers women wear the belt on their waists and are then able to conceive child. The monastery is an area where anyone can find comfort. 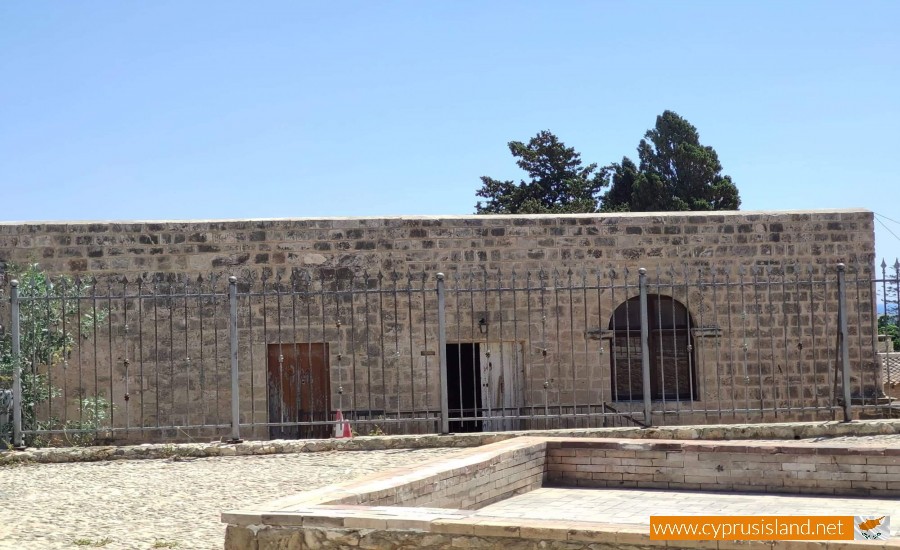 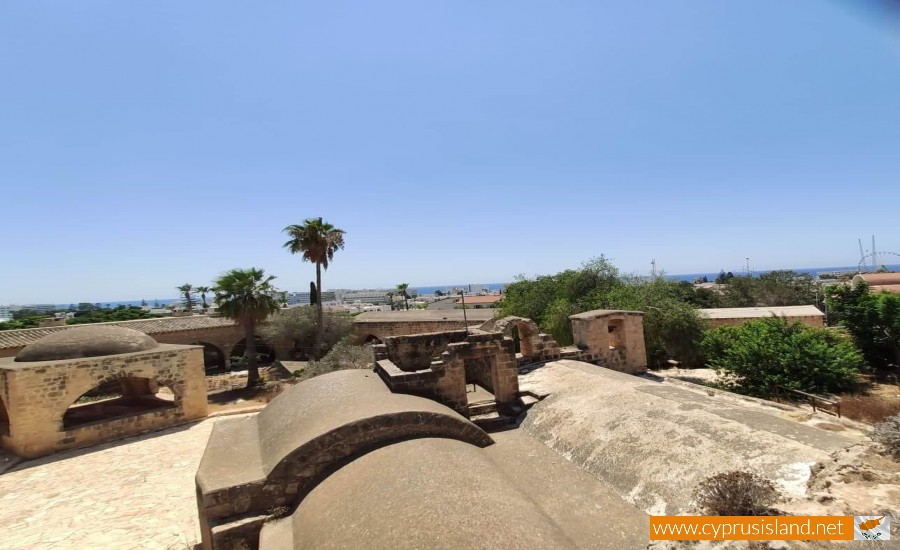 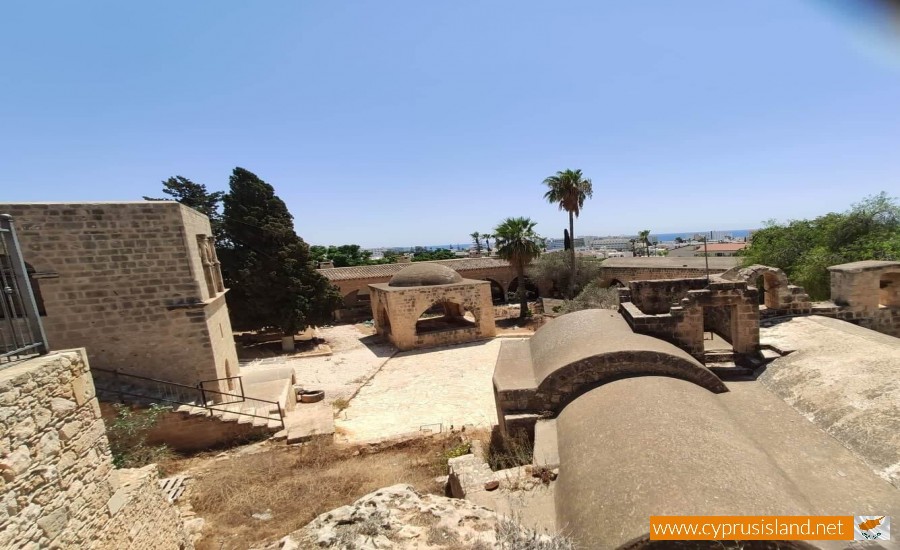 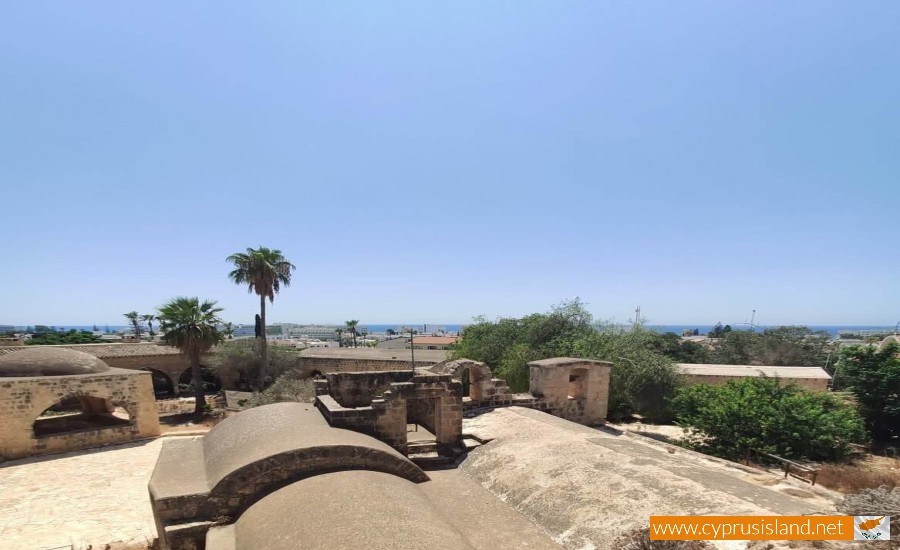 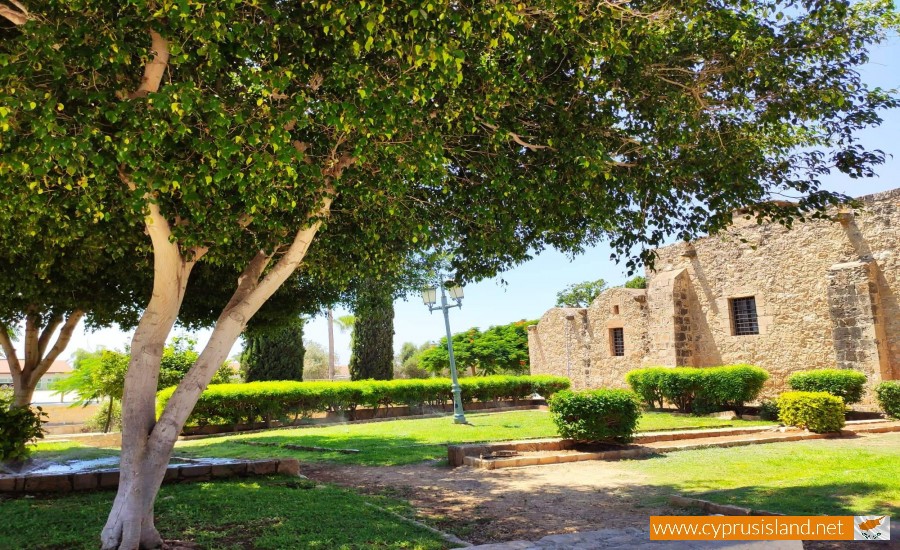 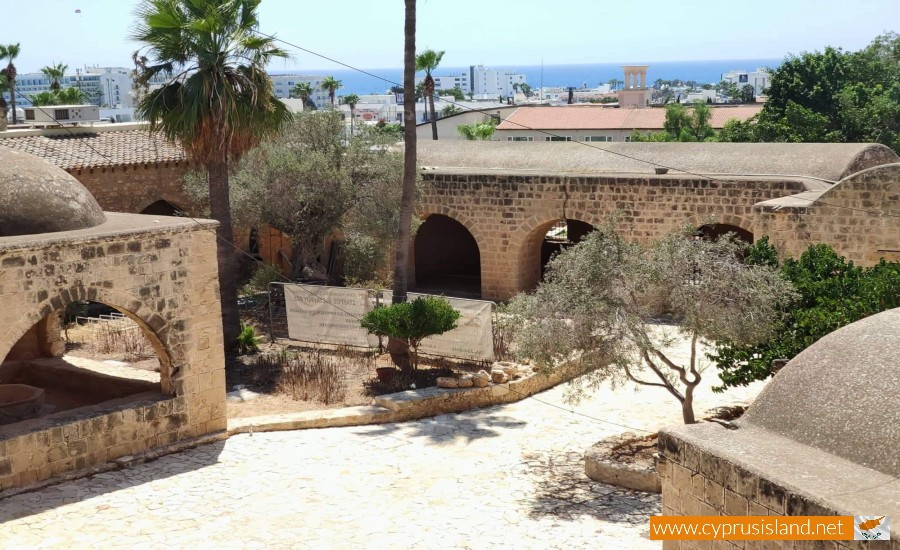 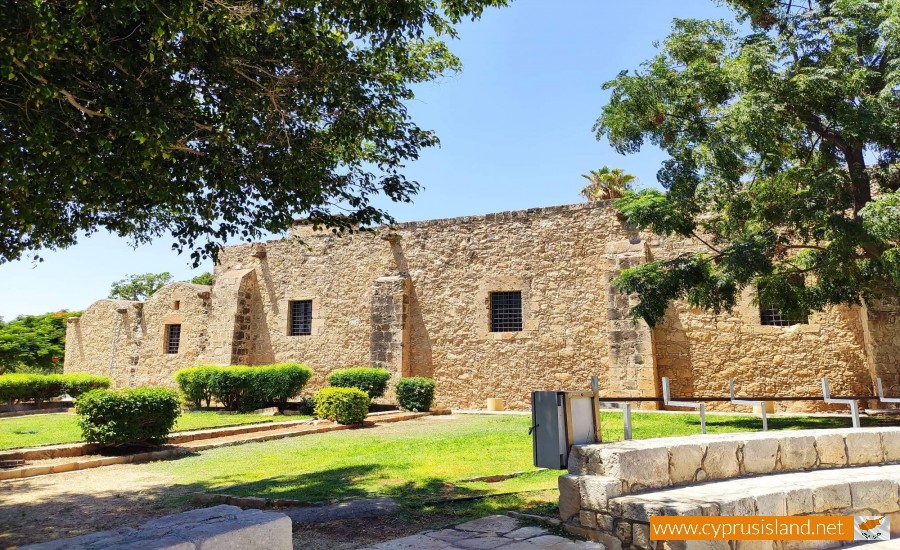 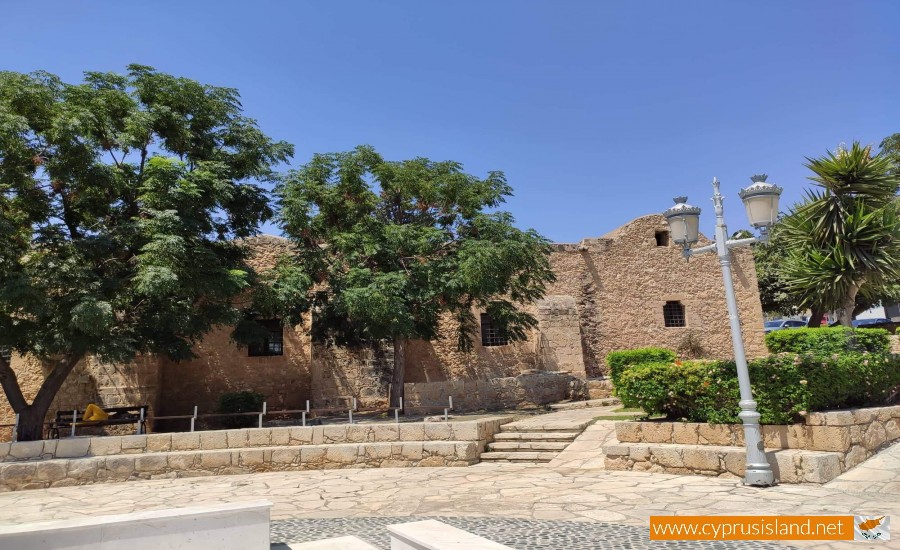 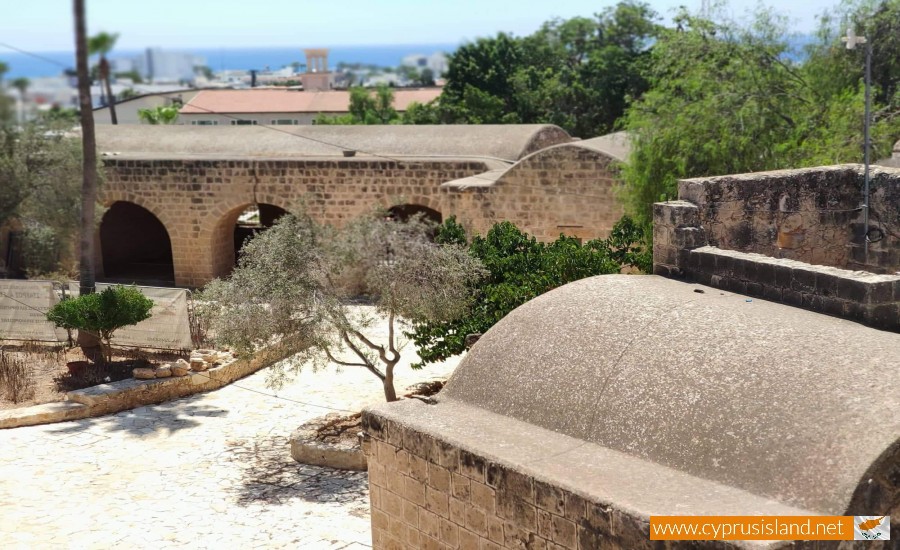 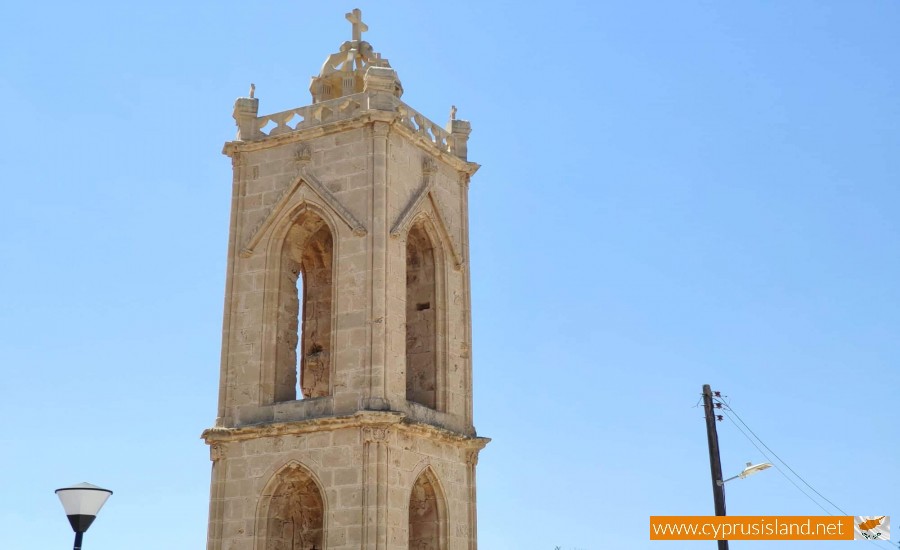 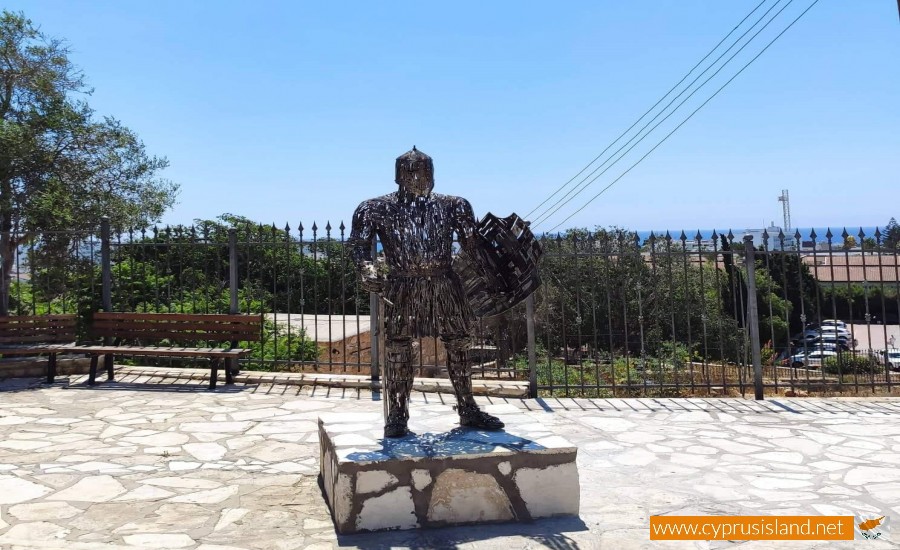 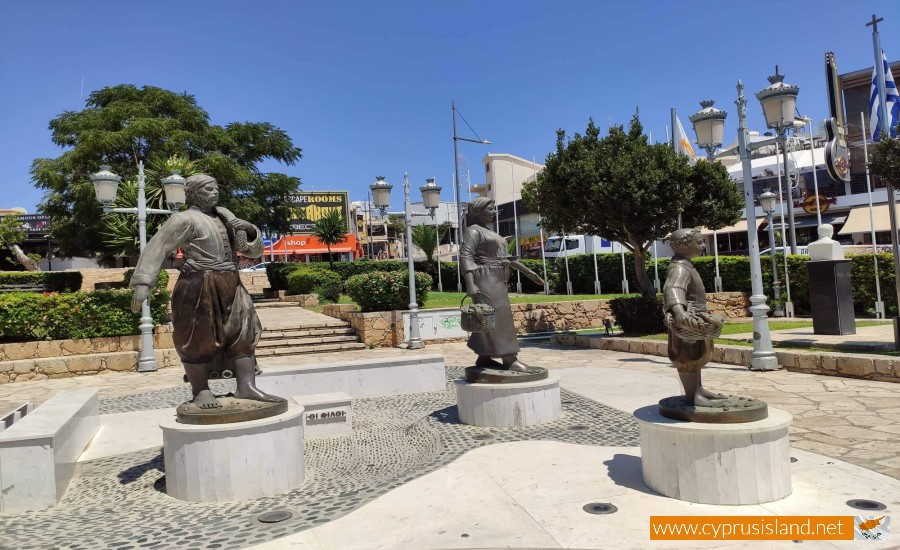 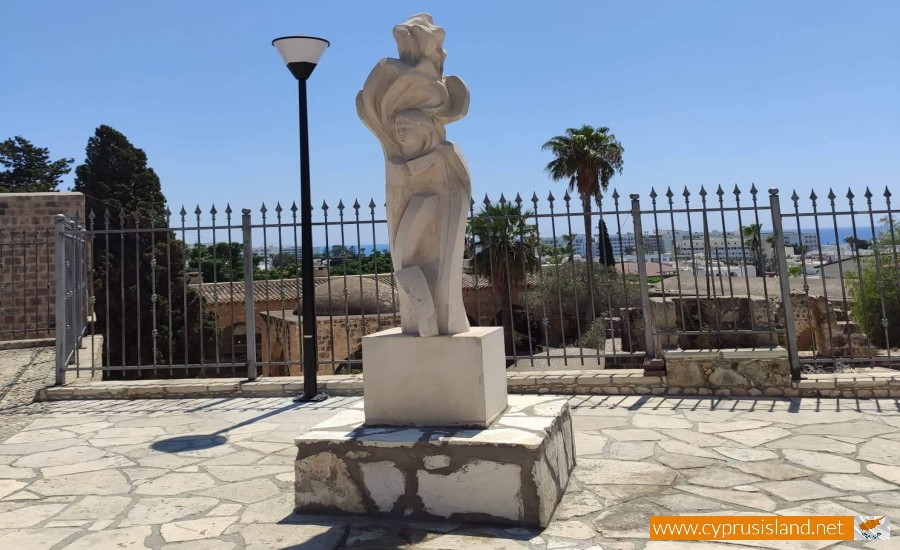 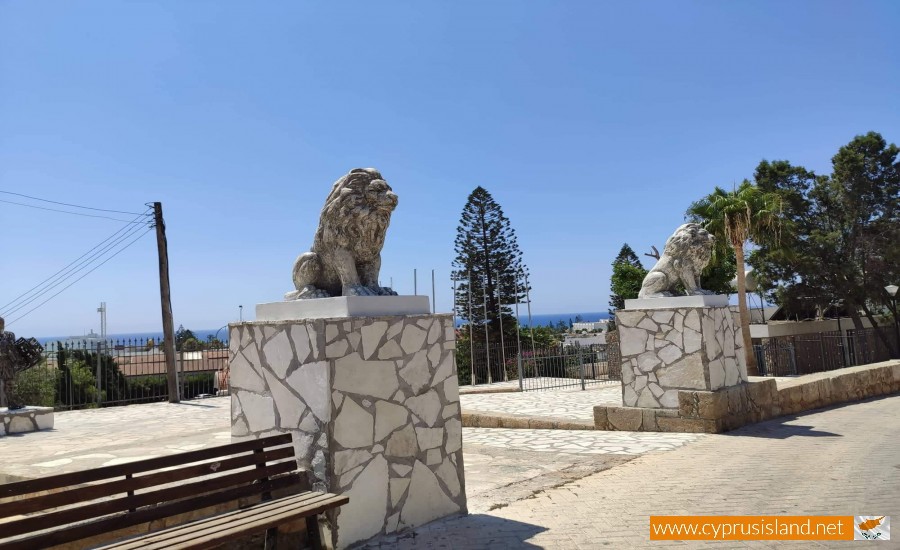