The church of Agiou Lazarou is built on the beach zone of Larnaca and is a worshiping centre of Agiou Lazarou in Cyprus. The relationship of the saint with the apostles on the island was close. After his rising Agios Lazaros fed to Cyprus where he met with Apostles Paul and Varnava who made him an episcope of Kiti. Sources mention that he was buried in a marble Larnaca which had an inscription on it which stated: The four day Lazaros and friend of Christ.

The temple of Agiou Lazarou, along with the fortified port and the Frank castle were the most magnificent buildings of Larnaca during the medieval and newer years. Until the beginning of the 20th century the temple was surrounded with rooms which were rented by merchants, travellers and craftsmen. As the years passed the church became a core in which communities were built around, throughout the port of the town.

The excavations which took place in the area of the temple showed the remains of two older churches on which the newer one is built on today. The excavations in the surrounding church area and the interior of the temple brought marble sarcophagus and box shaped tombs to light. These were found in the crypt of the church. According to old passages, underneath the church there was a ridge in which the tomb of Agios Lazaro was worshipped.

Today, some of the rooms of the wing which is saved at the south of the temple operate as a museum in which church artefacts such as icons and crosses are on display from the temple of Agiou Lazarou. The room which has been preserved on the west side of the temple operated from 1858 until 1910 as a school while today it is used as an area for gatherings. 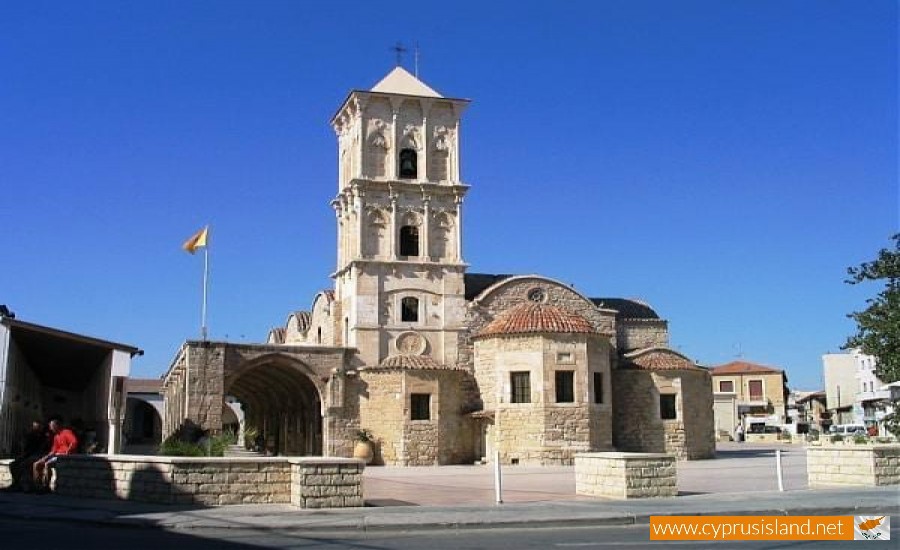 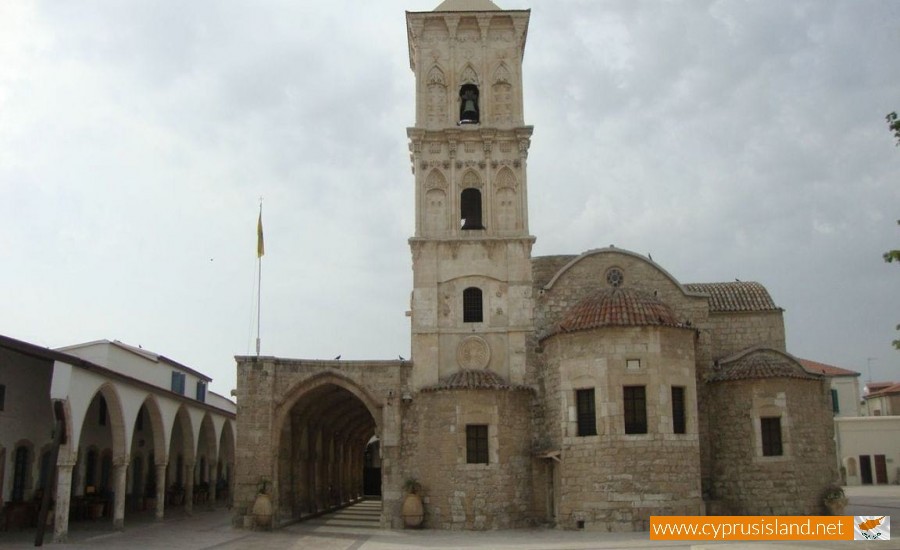 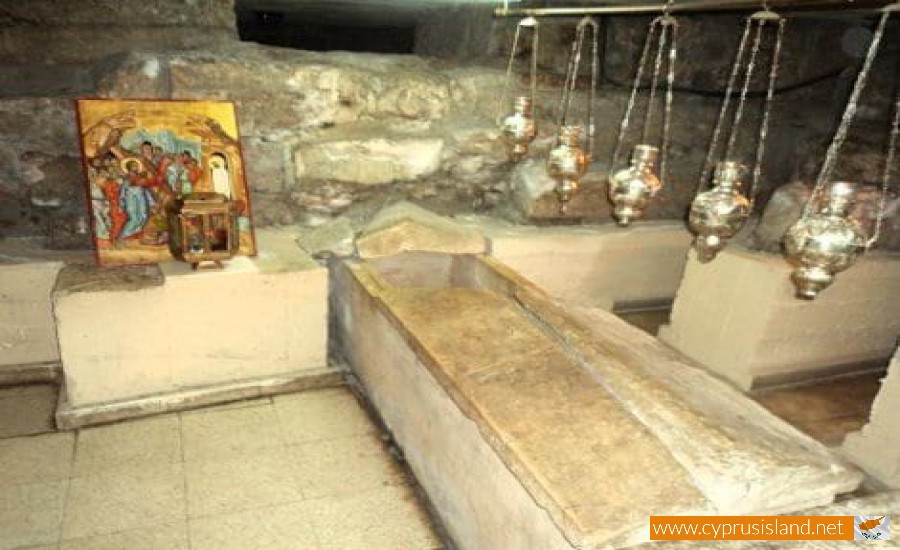