Appearance: It large length can reach up to 2 metres. On the back of its jaw it has two large poisonous teeth. Its large eyes are characteristics of its good eye sight which is its main sense.

Habitat: It is usually found in dry, rocky areas where lizards are plenty.

Diet: It usually feeds on lizards. It also feeds on other snakes and small rodents while the young feed on insects and mainly beetles.#

Dangerousness:  It is poisonous. The animals which come in contact with its venom die very quickly, but it isn’t dangerous for humans. In human presence, snakes usually flees. If a human is bitten, it can cause unpleasant consequences such as painful swelling and heavy headaches. Under no circumstances cant be threatening for a human life. 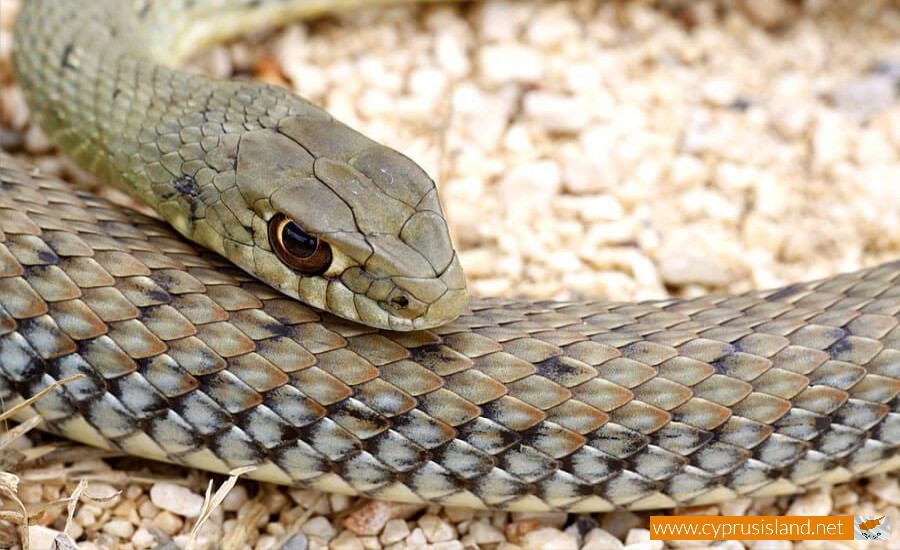 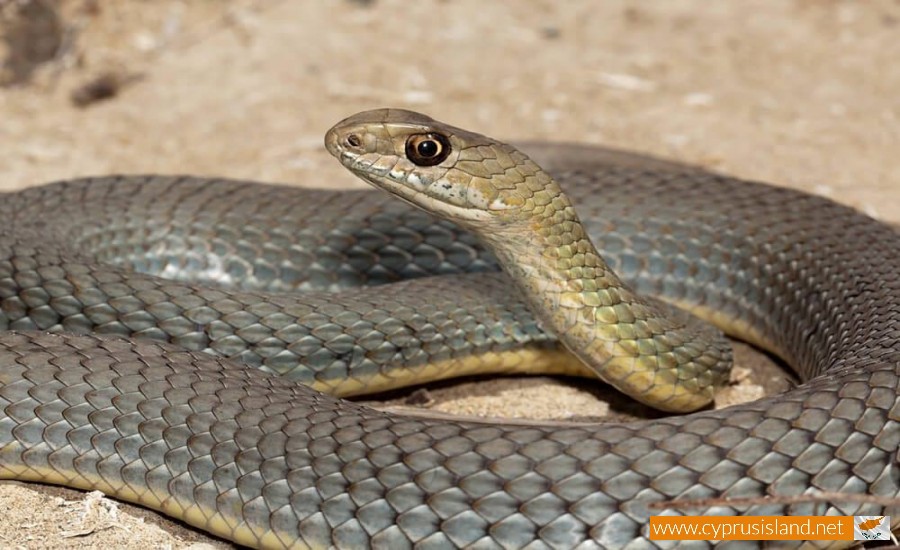