The Monastery of Panagia Trikoukia is located about 2 kilometres from Prodromos village, towards Platres in the Limassol district. The monastery is located in an amazing natural environment with an excellent view.

The exterior of the church is stone built, with a wooden roof with tiles. The interior of the church has three aisles. The monastery is made up of five old cells, which are located on the right hand side of the church. The cells stills exist today and accommodate seven nuns and two novices. Another wing has been built and completed, with another 15 cells around the church. Another wing with 15 cells is also under construction. The Monastery of Panagia Trikoukkia is under the protection of the Department of Antiquities.

The name is said to have come from the trikoukkies (loquat trees that had three pips). Another version is that the name was given die to the Kokkonia tree, which according to tradition is also linked with the name of the Kykkos Monastery. Another tradition mentions that during the Turkish Occupation, the Monastery was supported by a third (trikoutsi) of the Kouklia tax.

The history of the monastery is not known m however most historians place its foundation during the byzantine era. The monastery met glorious days, mostly during the Frank period, while the Virgin Mary of the Monastery, and was considered to be miraculous as its creation is thought to have been made by Apostle Louka. The monastery fame, as well as its icon began to decrease during the Turkish Occupation when the Monastery of Kykkos became more popular.

It must be noted that the Turks respected the monastery and did not destroy it due to its great fame. In 1761, it was renovated and continued to operate until the end of the 18th century when it was destroyed.

Panagia Trikoukkia is celebrated in the area, on the Tuesday after Easter, as well as on the 15th of August. 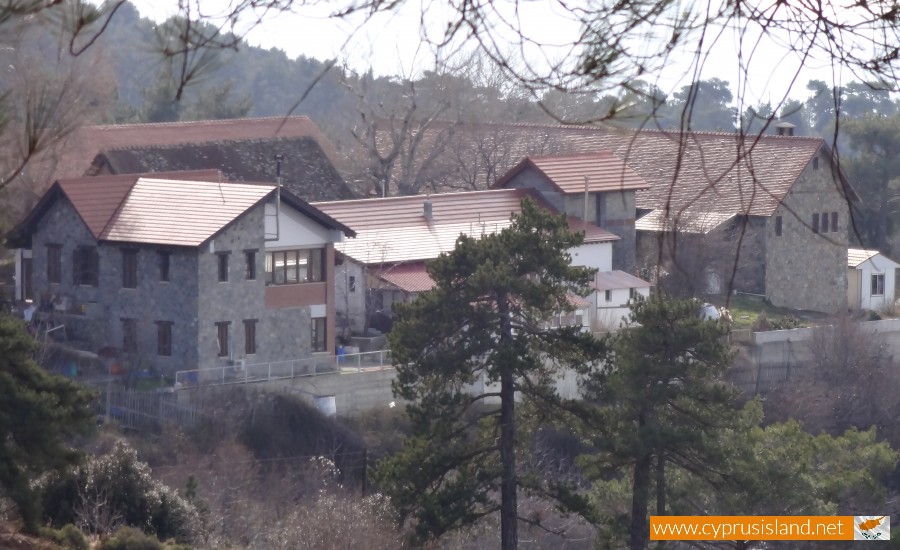 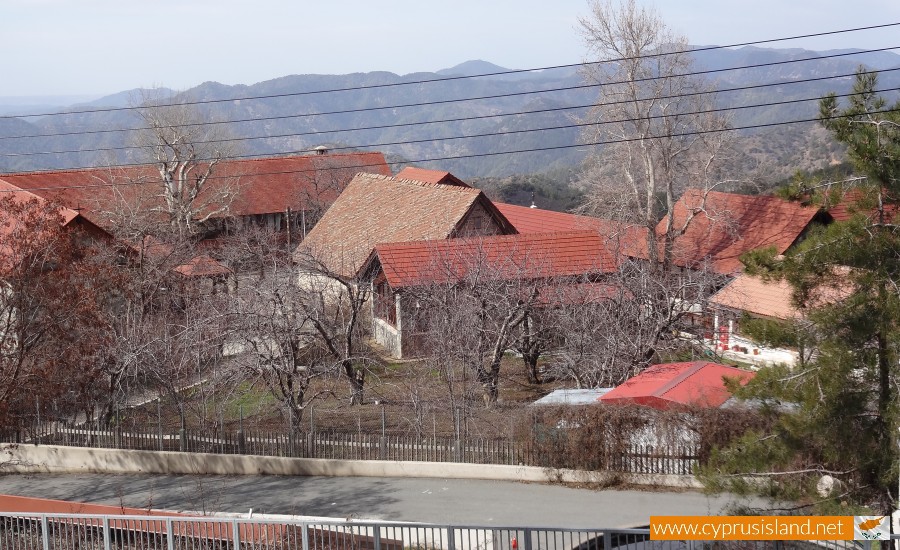