The Frank king had the need to find a safe road which would lead from Nicosia to the town of Larnaca, in particular towards the Salt Lake which was the commercial port of the island, after losing the Ammochostos port. The location where the fortress was built formed part of the defence of the Frank kingdom for addressing the attacks and raids of the Genouates, from outside Ammochostos until the Nicosia town. A women’s monastery used to exist at the position where the castle was constructed.

The castle received its name from the existence of a large sterna which was found at the place where it was constructed. It was destroyed during an Egyptian invasion during 1426 and was repaired later. The fortress was later on destroyed by the Venetians in 1570, so that the Ottoman invaders could not use it while besieging the town of Nicosia. After a few repairs the Ottomans used the largest one of the towers as a storage area for gunpowder.

The final destruction of the castle occurred, when the Archbishop gave the order to remove a large amount of rock from the ruins and use it to construct the Faneromeni Church in 1870.

The La Cava Castle is the only medieval monument in the area of Aglantzia and is included in the list of the ancient monuments by the Department of Antiquities. 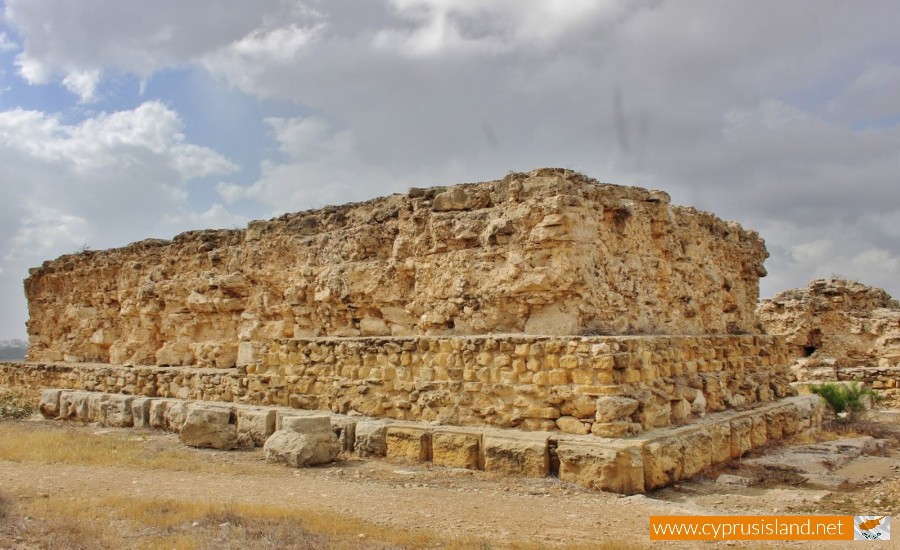 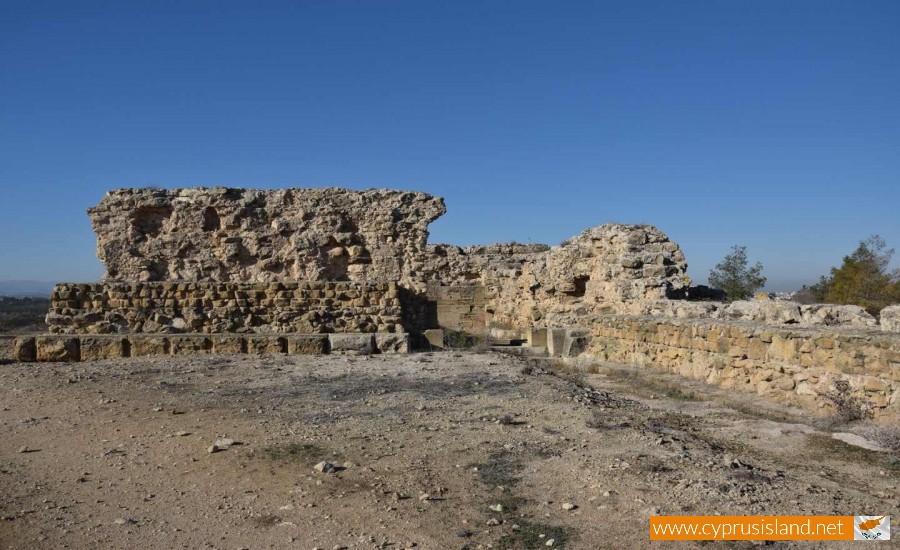