St Hilarion castle is located on the Kyrenia mountain range, in Cyprus. Its location was such as to allow the castle with command of the pass road from Kyrenia to Nicosia.

The St Hilarion castle was actually a monastery and not a castle, and it was named after a monk in the 10th century. The monk allegedly chose the site for his hermitage and a church and monastery were built there.

The Byzantines began fortification during the 11th century. The Saint Hilarion Castle along with the  castles of Buffavento and Kantara had form the defense of the island against Arab pirates. St Hilarion Castle was also the focus of a four year struggle between Holy Roman Emperor Frederick II and Regent John d' Ibelin for control of Cyprus, during the rule of Lusignans.

Saint Hilarion castle consists of three wards. The two of them, the lower and the middle one served economic purposes, and the third one, the upper ward served as a house for the royal family. Below the lower castle, the Prince John tower is located on a cliff, while the chuch sits on the middle ward.

The Royals reserve the upper wad and can be entered only via a well preserved archway. 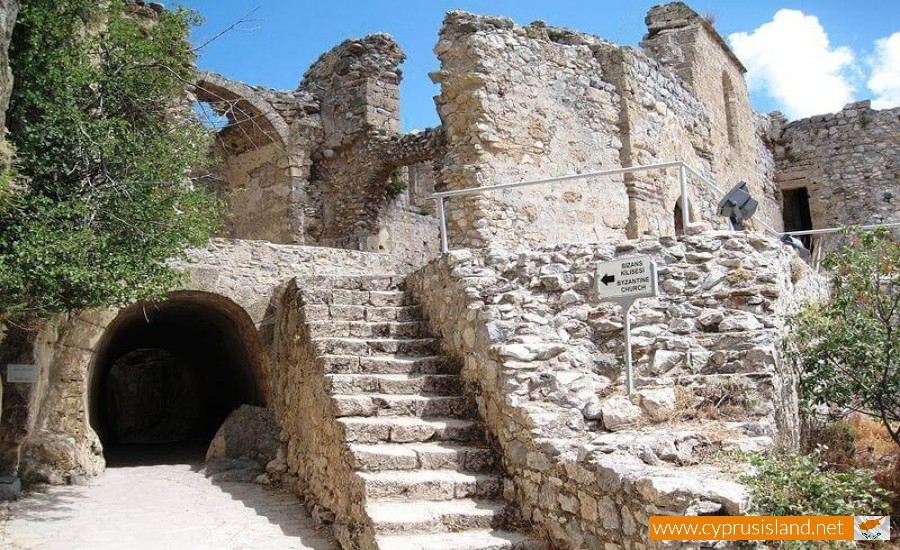 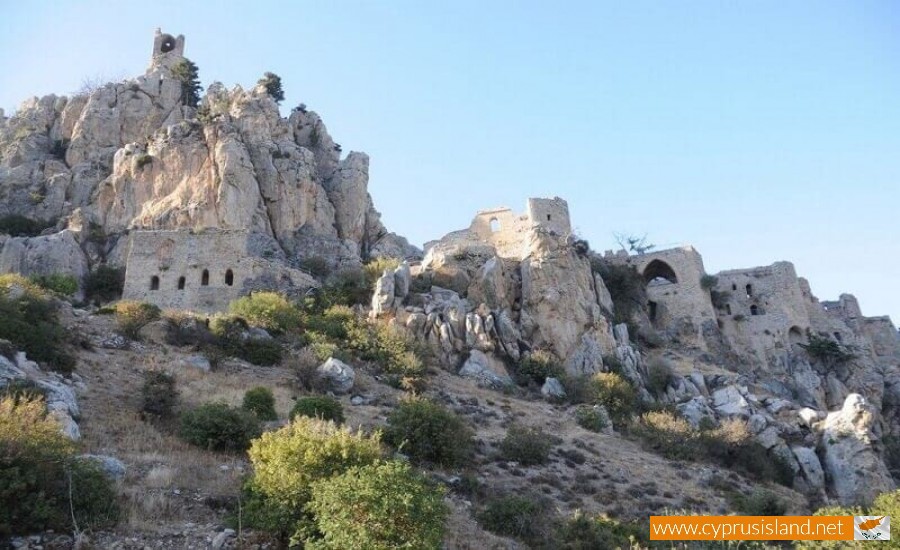 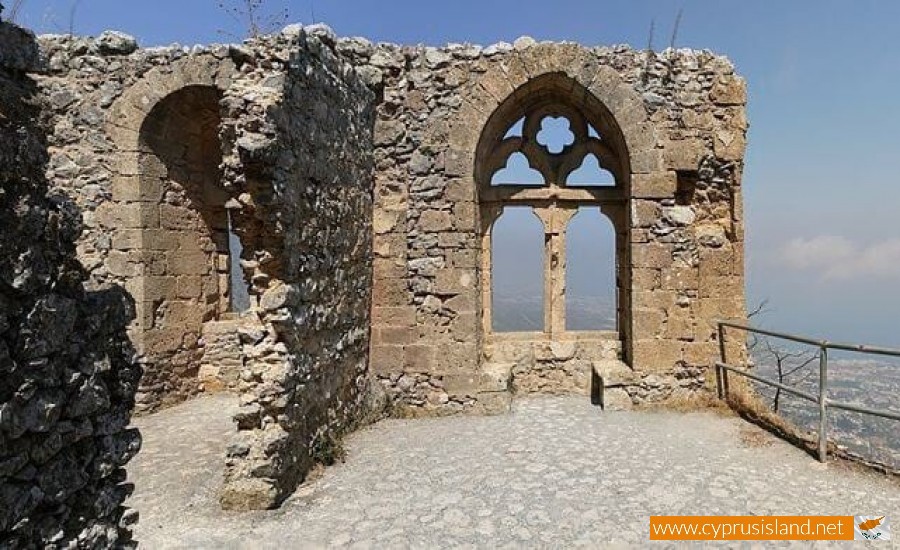 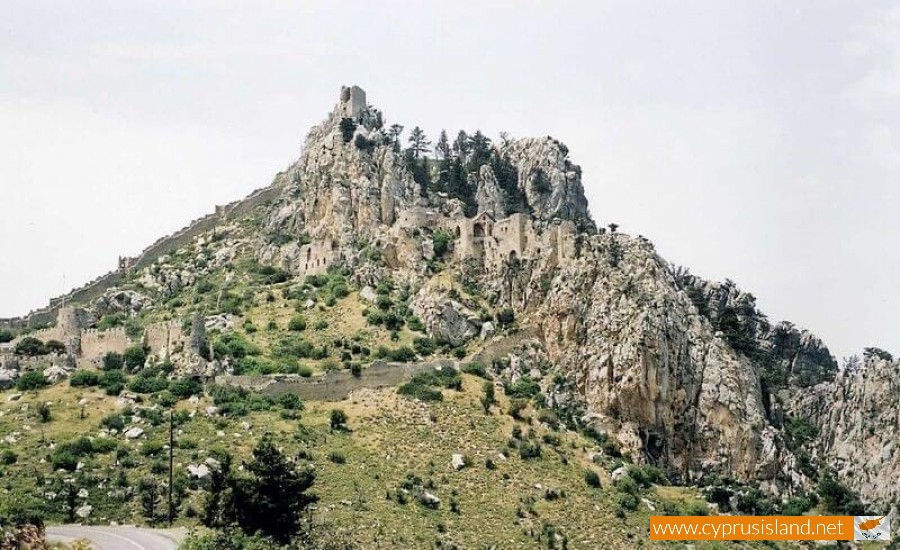