The Green Line (Πράσινη γραμμή in Greek) or the United Nations Buffer Zone, is the Nicosia border between the Greek Cypriot side and the occupied part of Cyprus.

As with all land on the island this area belongs to the Cyprus Republic. It was created on the 30th of December in 1963, after the agreement of the Greeks, Turks and British when the first inter-communal riots began on the island. It was formed in order to stop the escalation of tension between the Greek Cypriots and the Turkish Cypriots. It was given the name Green Line due to the fact that General Yang had drawn it with a green pencil on the map. At that time the green line was not extended to the whole island, but only existed in the capital and then it extended to areas which Turkish Cypriot communities existed.

From March 1964, the United Nations then took over as guards. After the Turkish invasion in 1974, the green line had been extended even further. Today it stretches out over 300 kilometres in length and divides the north (Turkish - occupied Cyprus) and south (Greek Cypriot Cyprus) parts of the island. The north part has even declared itself as a republic, however it is not recognised by any country in the world except for Turkey. This makes Nicosia the only divided capital in Europe.

The green line is controlled by the soldiers of the United Nations who maintain the normality in the area. It is also called Dead Zone (Νεκρή ζώνη in Greek) and Ceasefire line (Γραμμή κατάπαυσης του πυρός in Greek).

In 2003 the “Turkish Cypriot government” allowed the transit to the occupied areas, and how now opened five crossing points. In order to cross over one must present a passport as if entering another country. Many Greek Cypriots however are against this as showing their passport in their own country is a recognition of the Turkish Cypriot power on the island. 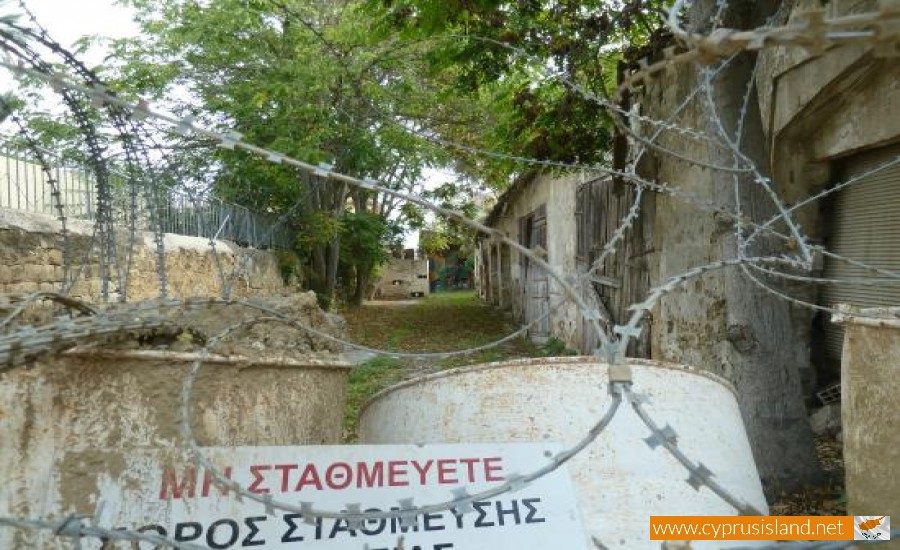 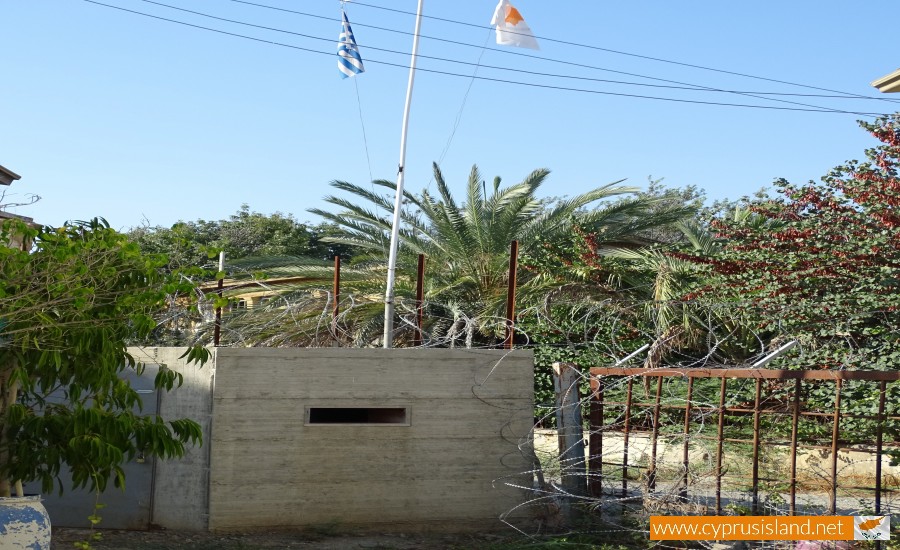 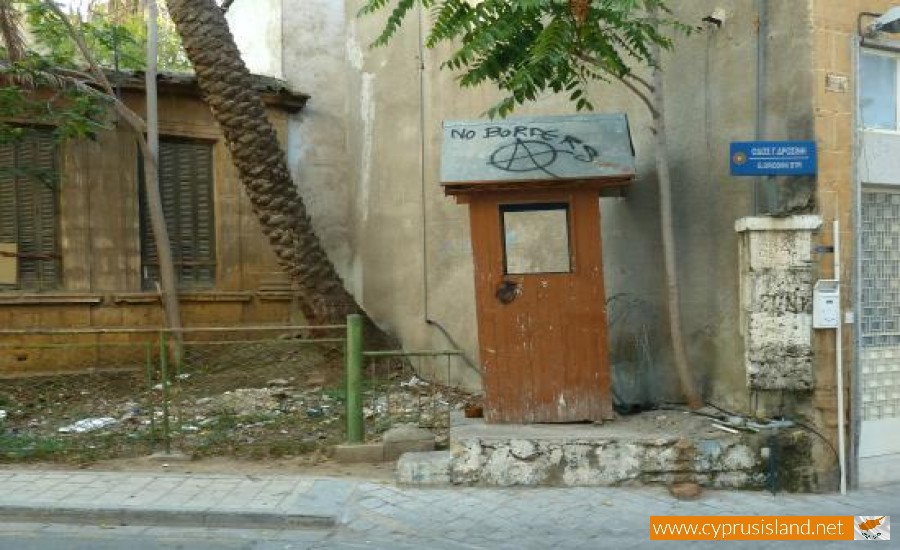 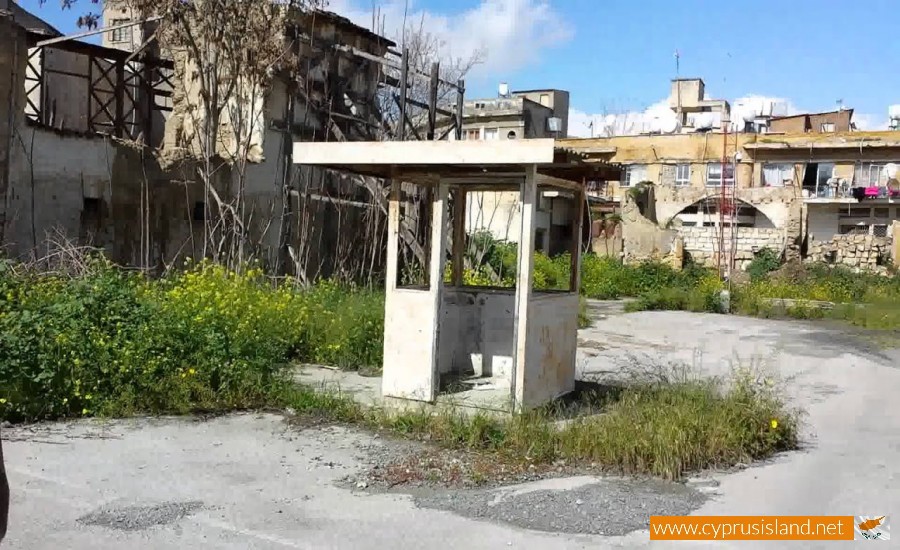 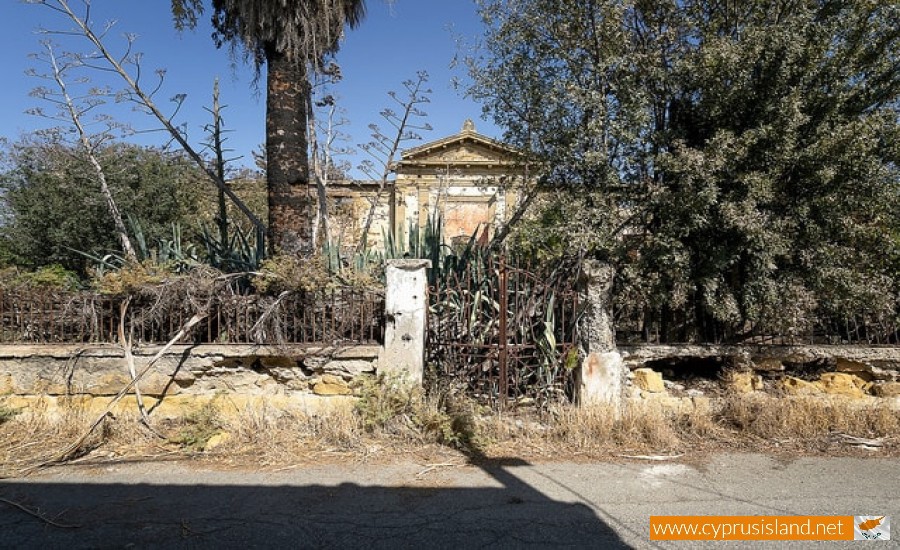