Tzatziki is an appetizer in both Greek and Cypriot cuisine. Its main ingredient is Greek strained yogurt which gives it the creamy texture to which grated cucumber, garlic, dill, olive oil, pepper and salt are added. It is usually served on the side with meat. It also goes very well with fried or baked potatoes.

It can also be eaten with bread, pitta and as a meze for ouzo or tsipouro. Tzatziki is the most common sauce that is served with souvlakia or gyros.

What makes tzatziki the ultimate appetizer is its intense and cool taste. It also stands out for the simplicity of its ingredients. Ingredients, which we more or less all have at home, especially during the summer.

Apart from being easy and fast to make, tzatziki has less calories compared to other appetizers therefore, it can be classified in the dietary dishes. It is also suitable for vegetarians. 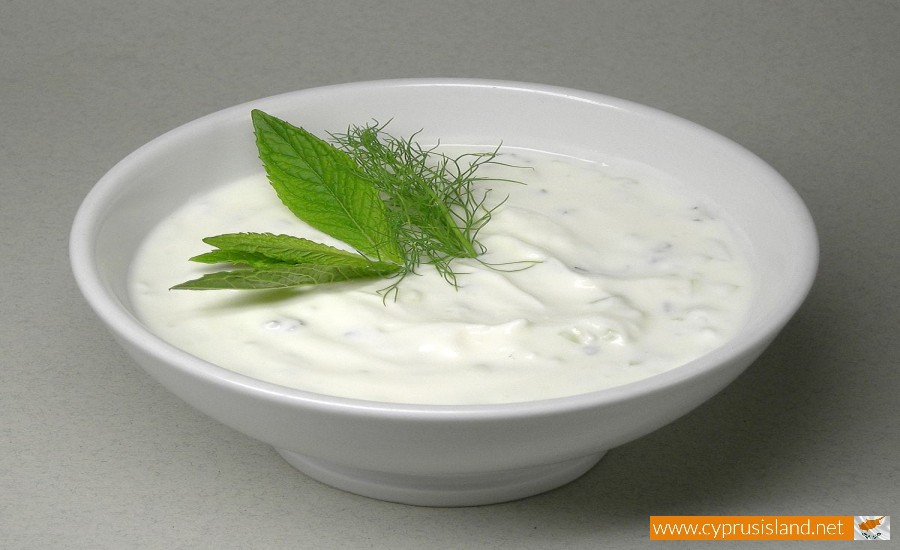 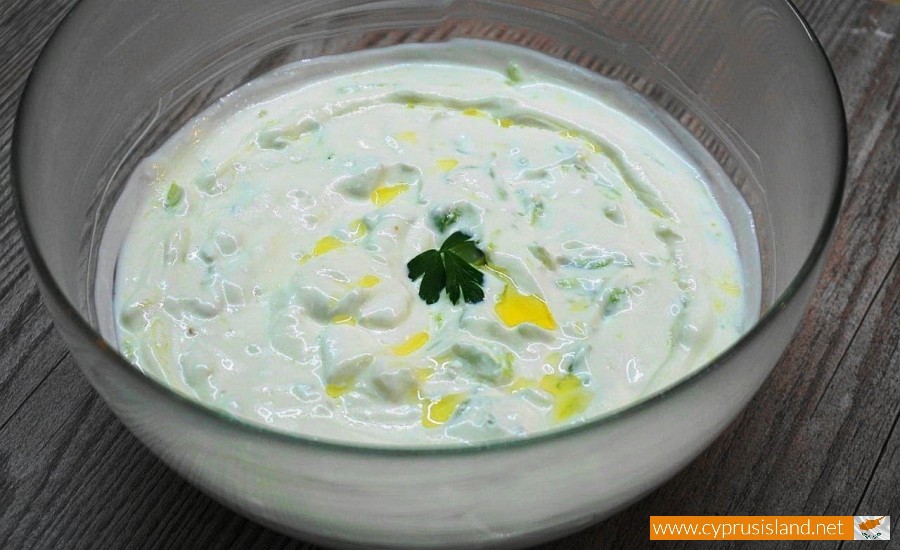 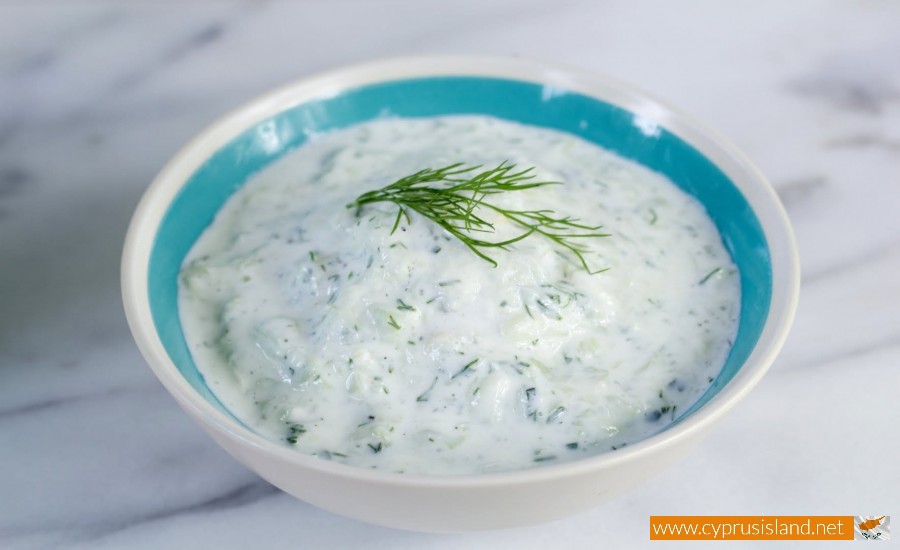 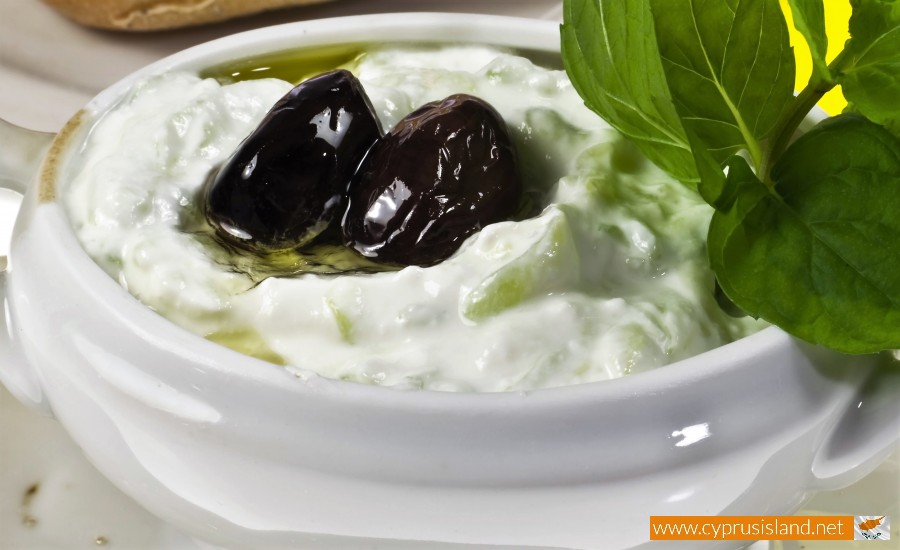