Cyprus mouflon (Ovis gmelini ophion) is a type of wild sheep which is unique in the whole world and is the largest mammal in Cyprus.

It is the pride and joy of the Cypriot forests. It is believed that the mouflon have come to Cyprus around 8000 B.C and was possibly brought by people who were going to live on the island. Earlier on the whole Troodos and Pentadaktylos mountainsides were covered with mouflons. However due to the intense hunting, its numbers decreased, especially during the 1930’s, where there were only 15 left in the Paphos forest.

In danger of its extinction the whole Paphos forest was banned from hunting. 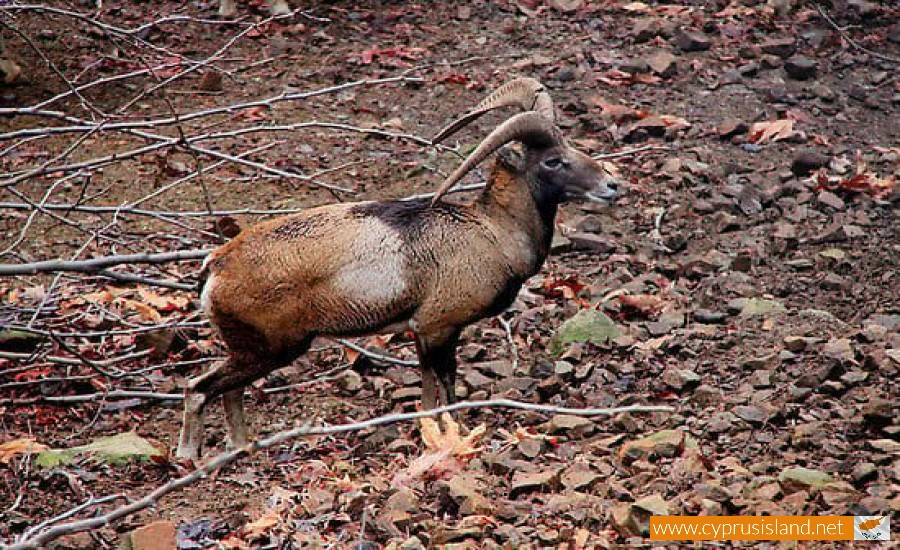 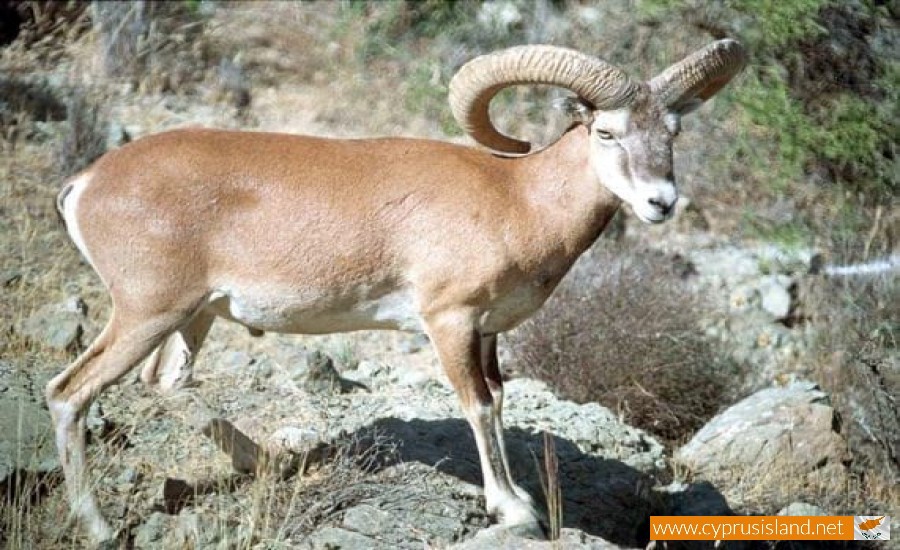