The Atherinomorus Lacunosus Fish is a small coastal type of fish, quite common in the sea around Cyprus.

It can be met near the shore, mainly in shallow bays and ports, at a depth of up to 10 metres. Large shoals of young fish invade the shores during the summer months, while the larger ones make their strong presence during the months of September and October.

The Atherinomorus Lacunosus Fish has a length of about 10 centimetres, but it can reach up to 18 centimetres. It mainly feeds on zooplankton, as well as with small benthic invertebrates. It reproduces in Cyprus waters during the summer months. It can be caught with a reed and special nets from shore and the meat is very tasty. 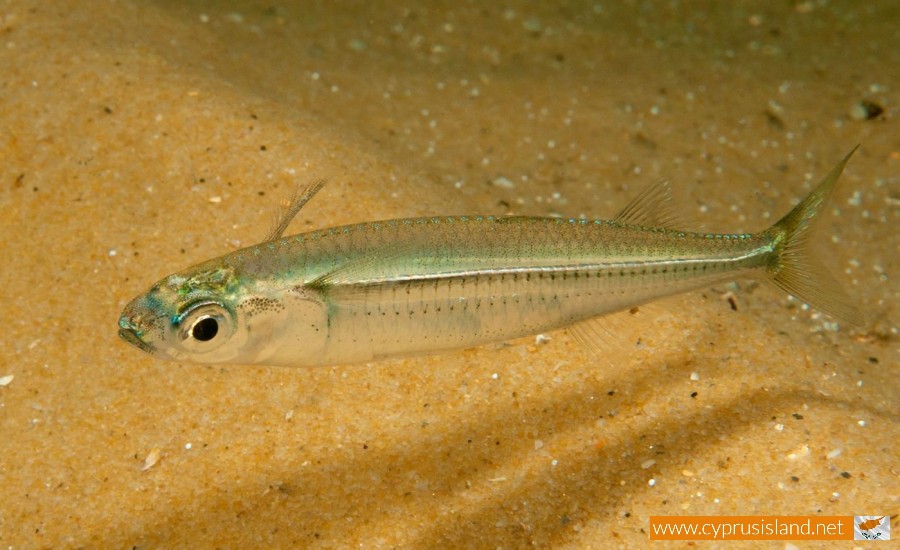 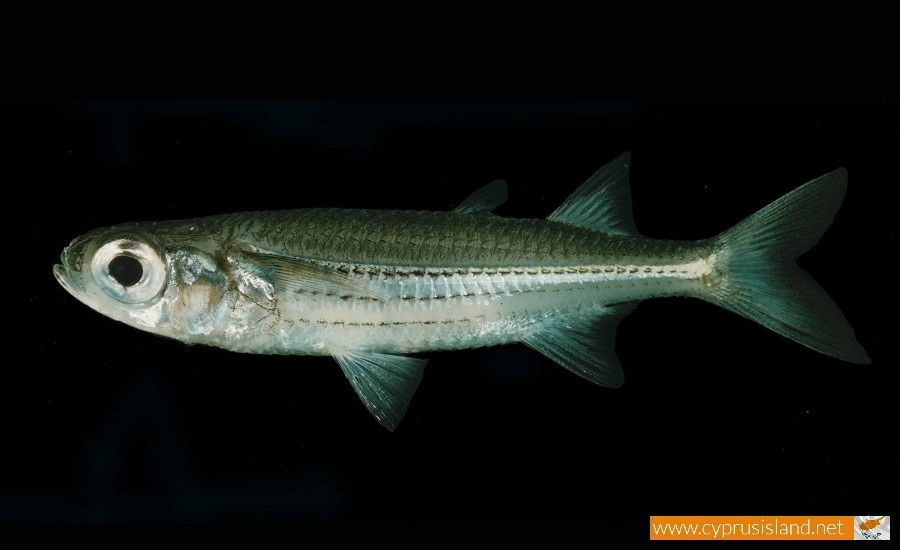 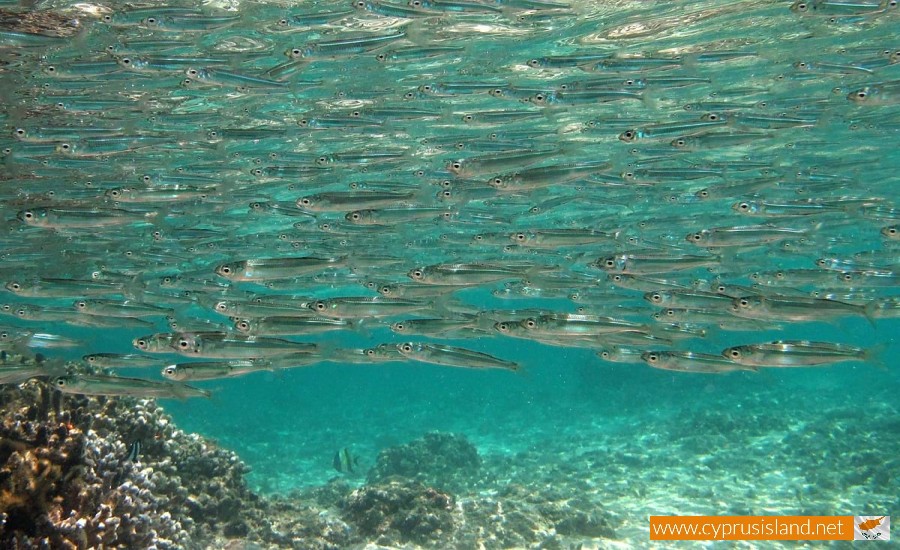