The Nicosia City Mall will be located in the town of Nicosia, in the Lakatamia area.

The Mall construction began in 2011 and the project was expected to be completed during 2016. The development included various shops, supermarkets, cinema, a play area, and a parking area with a capacity of 1,700 vehicles. The total size of the building is estimated to be about 82.000 square metres.

However, the crisis and the lack of liquidity altered the timelines for the completion of the project resulting with another 25 million euros in order to complete it. The Nicosia City Mall is a project of Athienitis Constructors and Developers.

The Nicosia City Mall is expected to include: 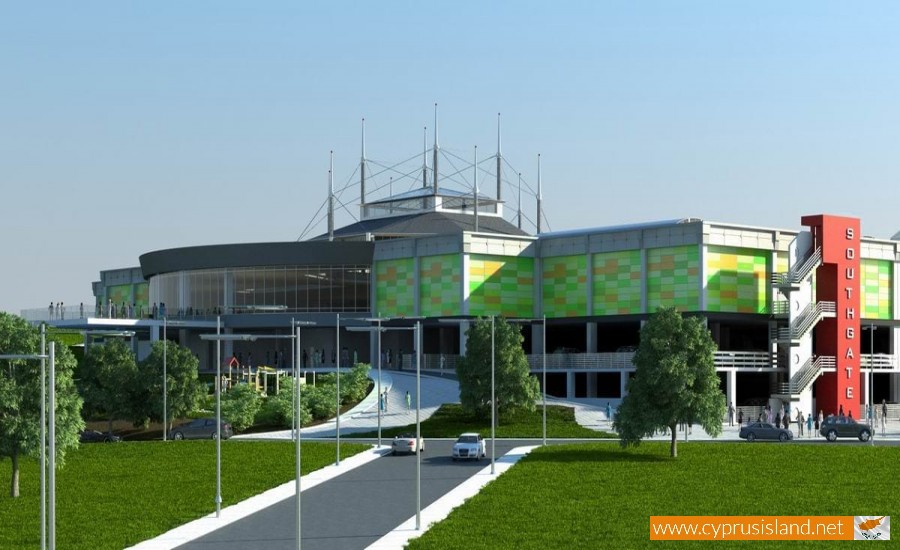 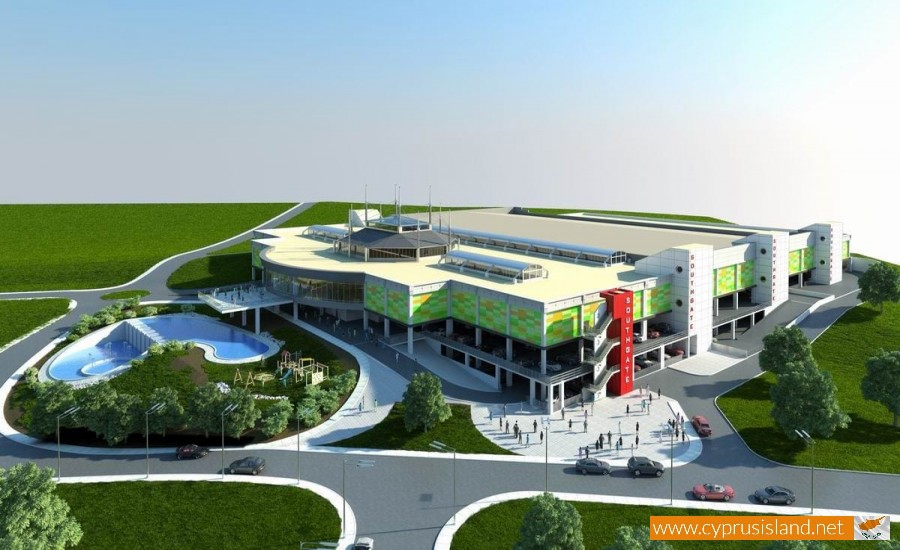