Lagana is a traditional type of bread with is made in Greece and Cyprus.

It is only prepared once a year, on  Green Monday (Καθαρά Δευτέρα) and marks the beginning of the Sarakosti (Lent) fasting period . Its name comes from the ancient Greek word “laganon” a dough made of flour and water.

The bread is flat, oval-shaped and crunchy. It is also sprinkled with sesame seeds which give it a beautiful aroma. The ingredients used in lagana are flour, salt, and some aromatic herbs such as anise. Lagana does not have yeast in it which is also the reason it is eaten on Green Monday.

This is the type of bread which was eaten by the Israelis on their exit from Egypt under the guidance of Moses. The custom has remained through the centuries and is eaten by all Christian orthodox in Greece and Cyprus. Bakeries are always open on this particular day in order to prepare and cook this particular type of bread.

It is served with dips such as hummus, taramosalata and tahini , as well as the other types of food that are served on Green Monday. 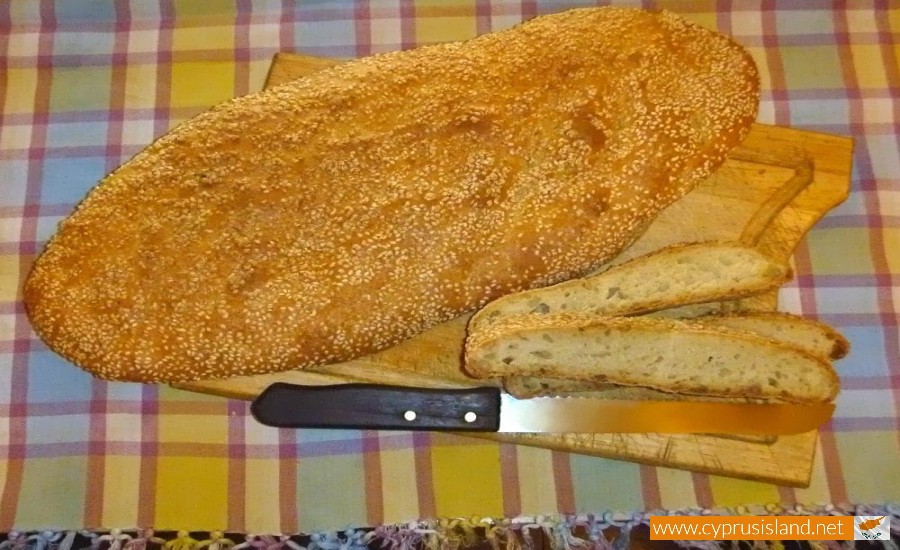 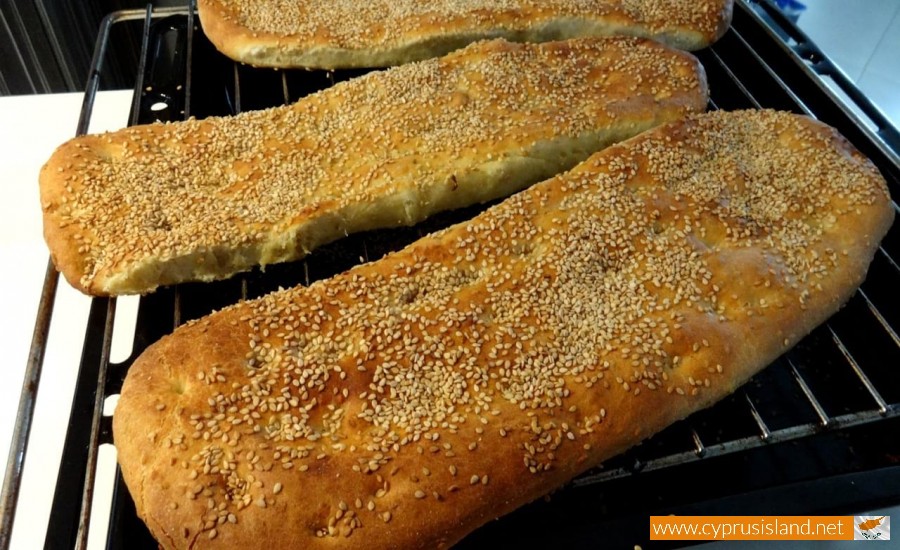 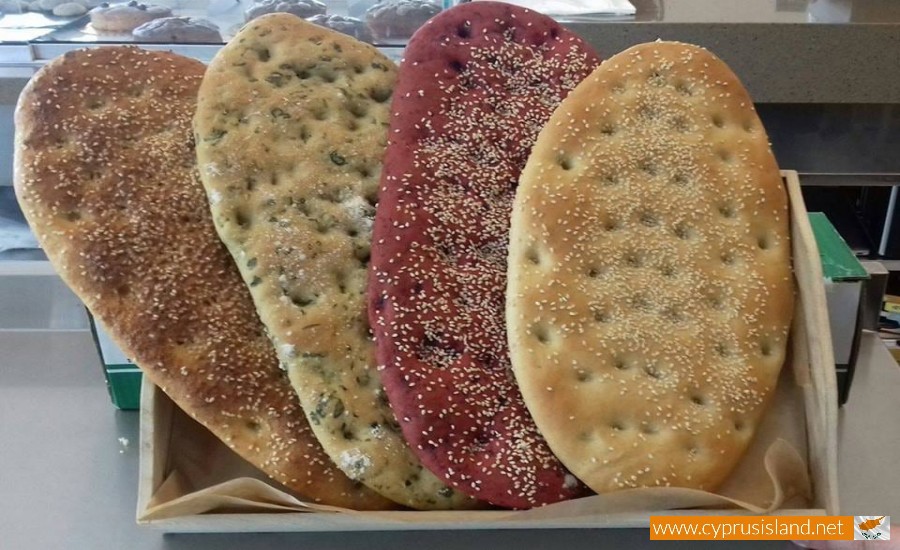