The famous  Arkatena pretzels in Cyprus were made in Omodos in the Limassol district for the first time in 1880. The art of making Arkatena came to Omodos from Smirne, in particular from Hadjistasou who came to Cyprus and married Hadjinikoli from Omodos. She then taught the other women in the village how to make arkatena and the art spread in the village.

In the older years the pretzels were offered during visits, baptisms and weddings instead of sweets and loukoumia which are offered today. Many times they were offered together with halloumi and meat.

Today panisides are still taken to church as a gift, while the pretzels are used for meals. The housewives of Omodos prepare the pretzels 4-5 times a year for their family needs. They are also prepared by some residents for commercial reasons. 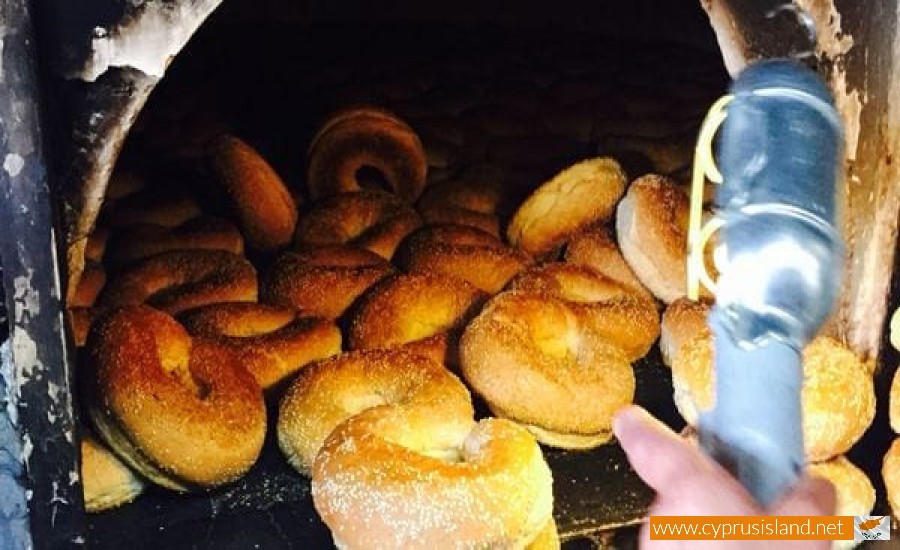 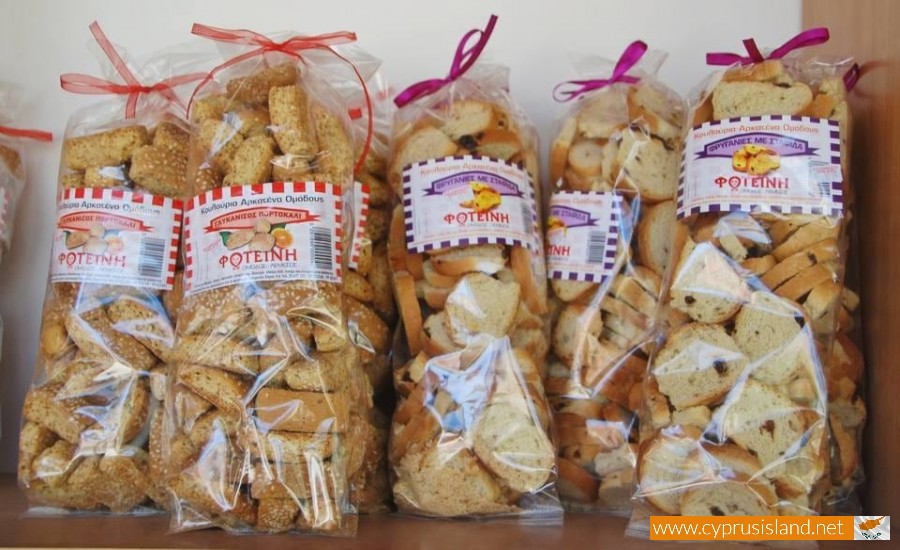