Keftedes is one of the most famous traditional Cypriot dishes and they are fried meatballs, usually made with pork, beef or chicken.

Each place has its own variation of keftedes recipe. In Greece they are usually made with beef, bread, milk, garlic and oregano. Some also put cumin and in some islands they also put ouzo or vinegar.

Lastly, a necessary side dish is yogurt. 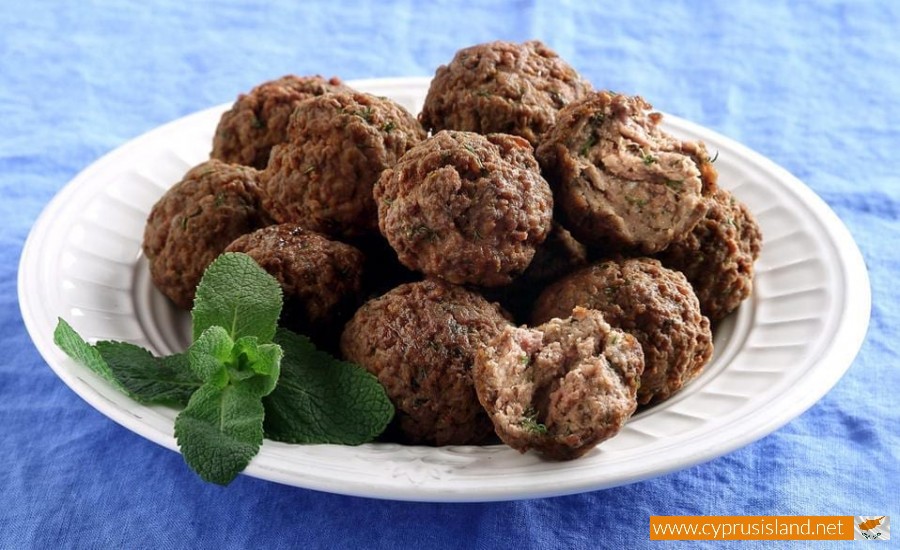 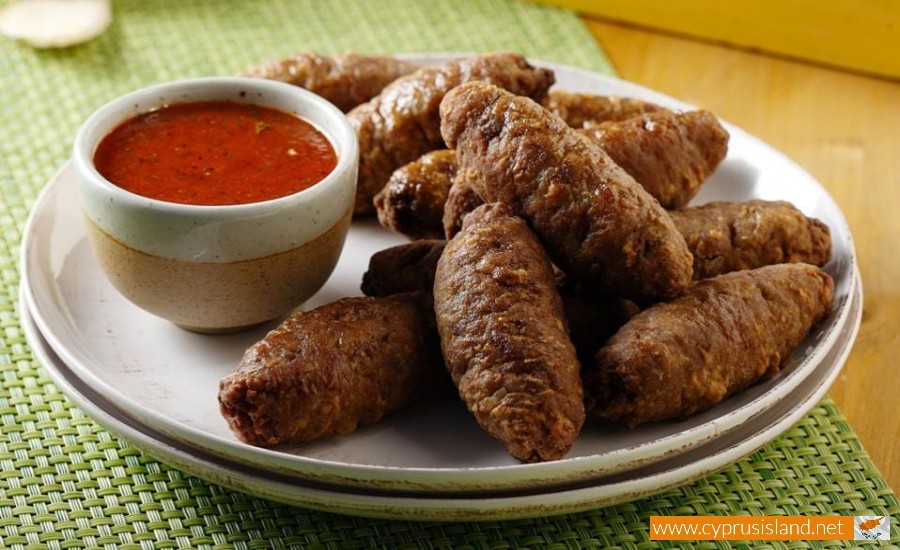