Kokoretsi is a traditional Greek dish made of animal giblets. It is usually served as an appetizer, cut in slices. It is made all year round but in particular during Easter. There are many ways to prepare kokoretsi.

The giblets are mainly intestines, pluck, and sweetbreads. The washed giblets are kept in a container with water and lemon pieces for a few hours in order to remove the intense smell.

The giblets are cut into medium sized pieces and then salt, pepper, oregano and cumin are added.

The pieces are then passes on the skewer and covered with the gut. They eventually become a knot and the kokoretsi is tied with the giblets.

The giblets must be enough to cover the whole kokoretsi so that it cooks without losing its juices.

The cooking time depends on the fire and the thickness of the kokoretsi. It usually takes about 2 hours.

According to some recipes the kokoretsi should be prepared from the morning of the previous day and should remain vertically until it is time to be cooked. 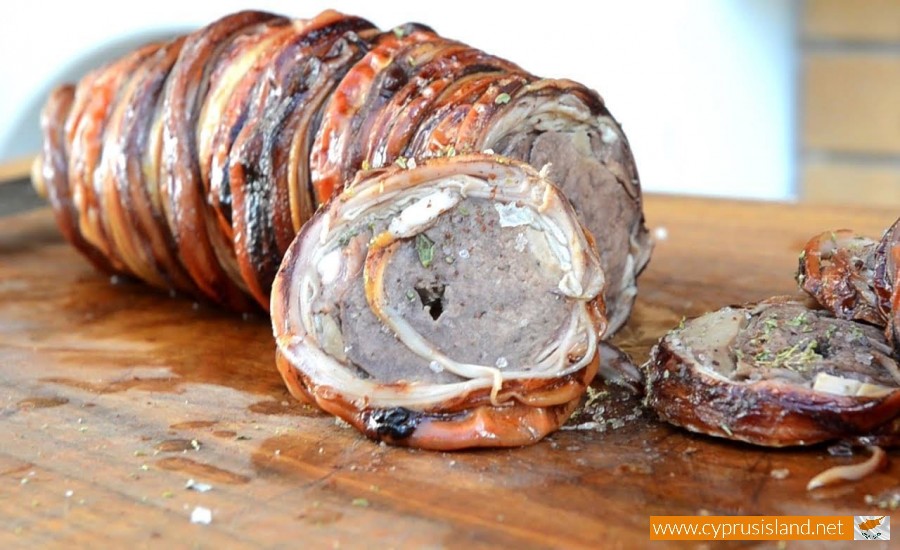 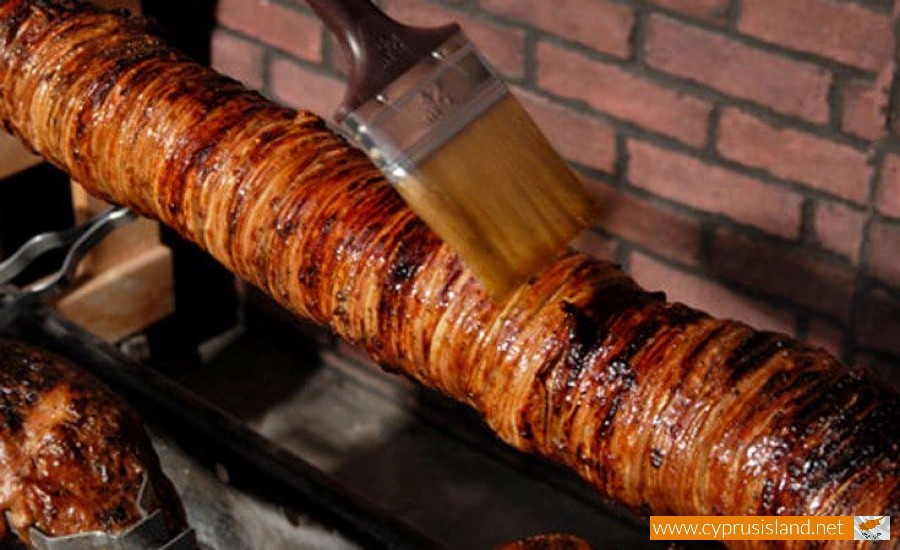 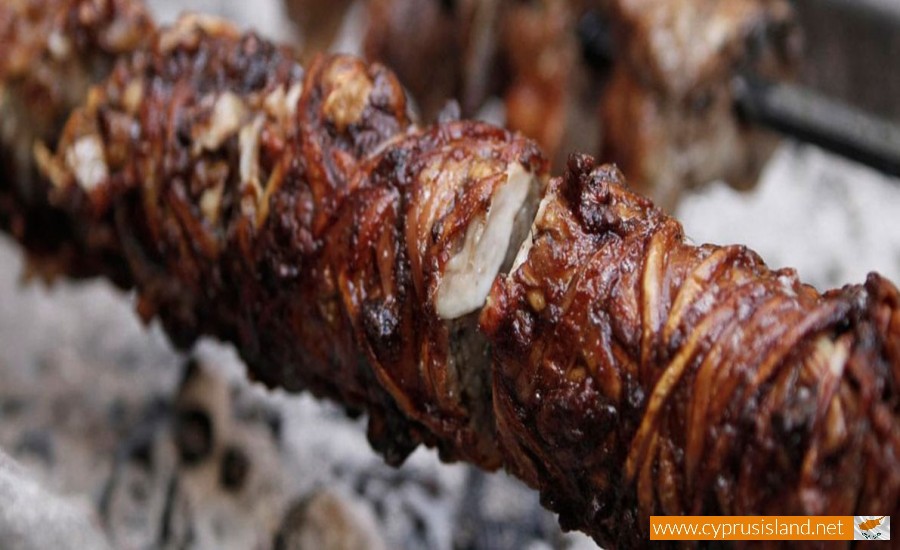