Paskies are Easter pies with filling. The filling is made up of small pieces of fried meat, lamb or goat with cinnamon, pepper and onions mixed with the cheese filling of flaounes.

Paskies received their name from the Greek word Πάσχα (Easter) and it is a traditional delicacy, mainly in the area of Paphos.This tradition is still continued by many residents who usually prepare them during the Holy week.

Preparations begin from one day before the paskies are cooked.To begin with, the meat is chopped up, onions are added as well as cinnamon, carnations and pepper.

The next day the meat and the filling are mixed together. Pieces of dough are then filled up and made into small pies. Egg is then brushed on top of the pies are they are placed in the oven.

In order to cook the paskies , the wood oven must be prepared with wood. After preparing the oven, the coal is pulled out, the oven is wiped and the paskies are placed in. 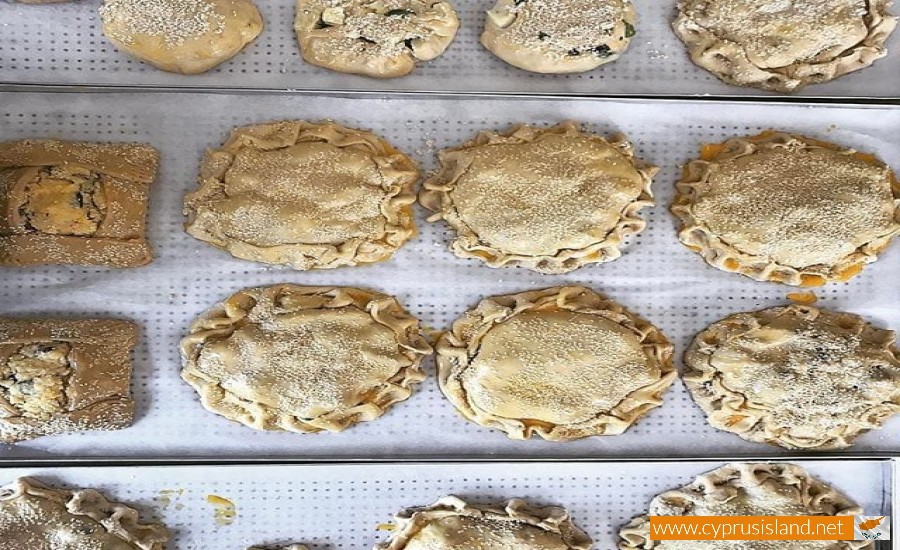 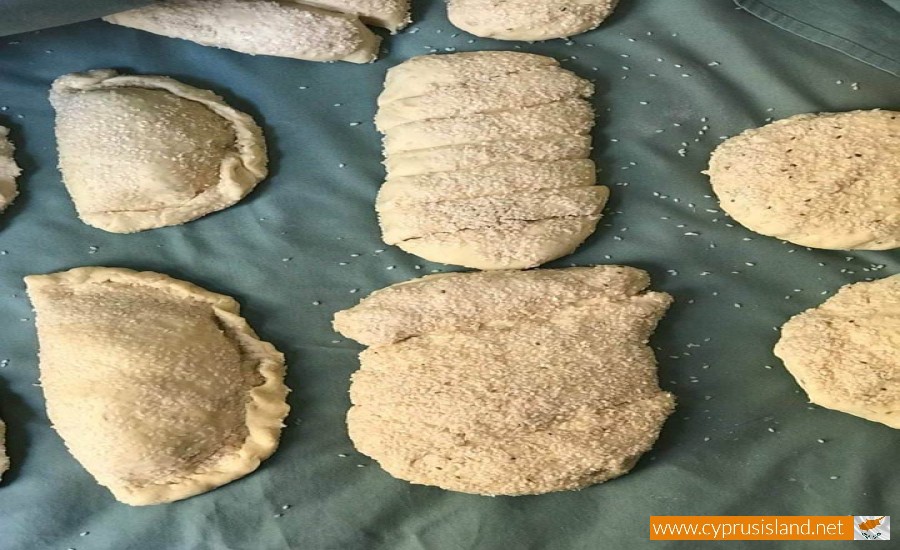 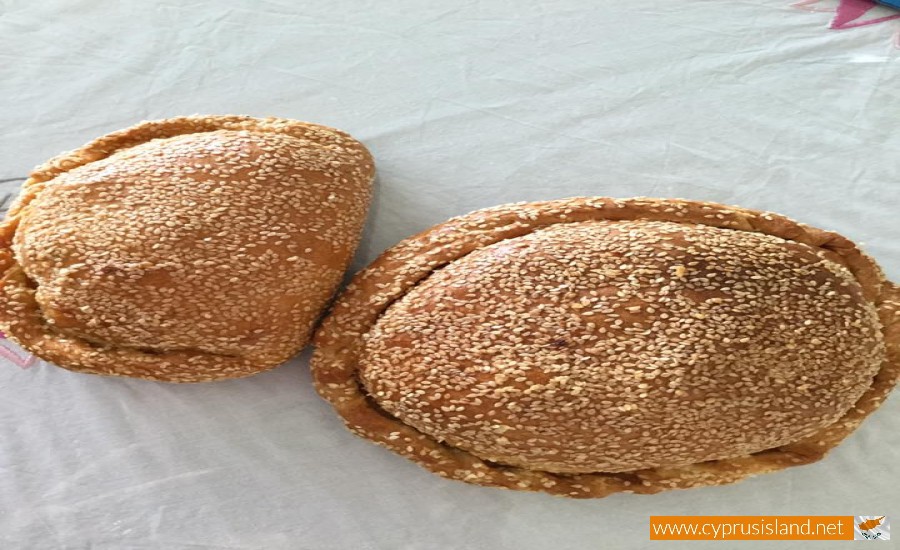 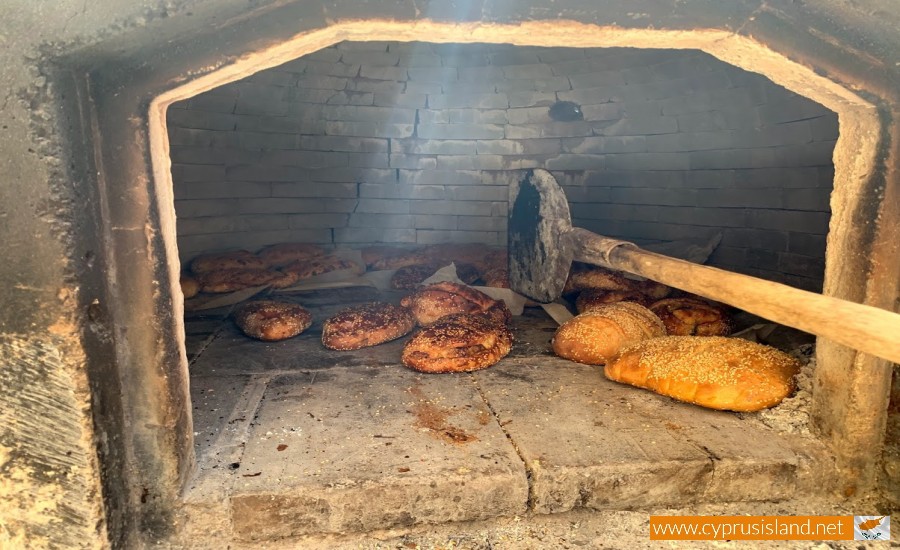 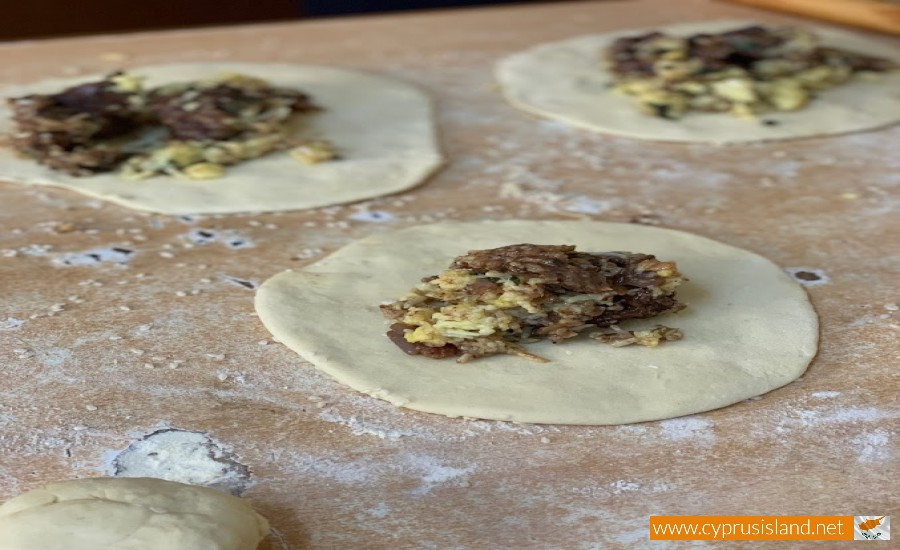 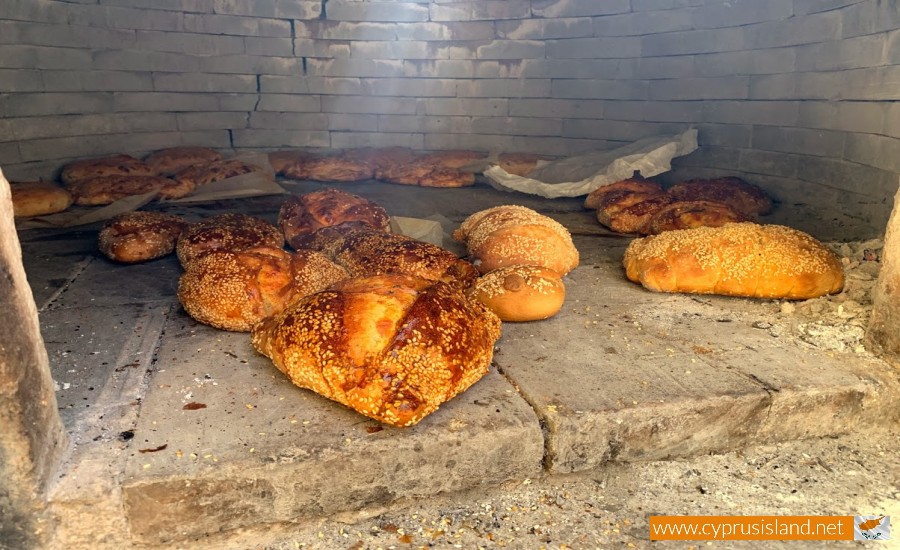 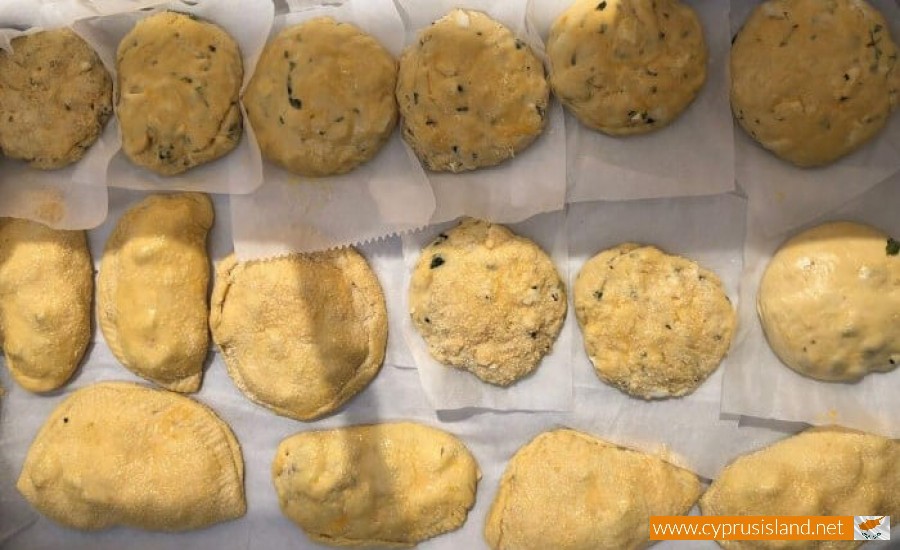 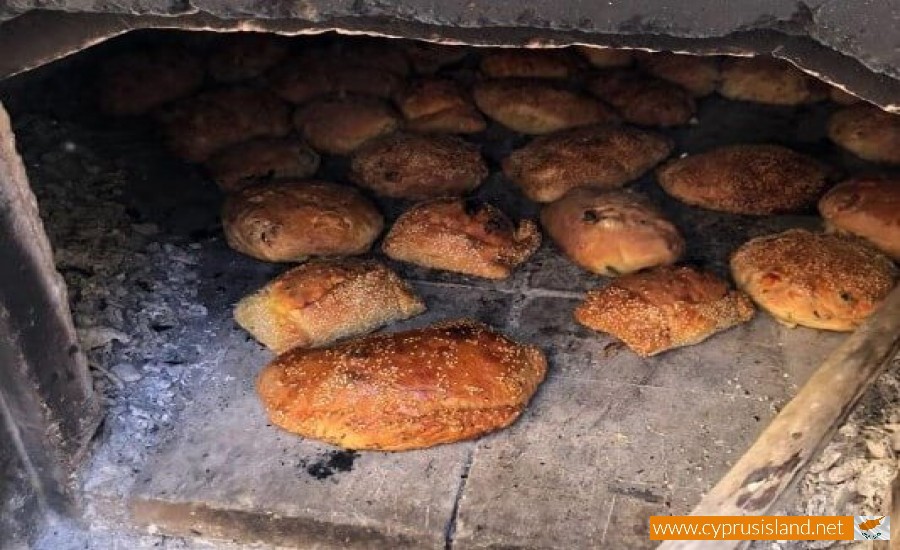