Loukoumades (in the Cypriot dialect lokmades, in Arabic and Turkish Iokma and tsirihta in Pontiaka) are  sweet honey balls which are very popular in the Vulcans and the Middle East.

Loukoumades are also called sviggoi by the Greeks of Hebrew origin who offer them as a sweet during Christmas. It is mentioned that the word comes from the Romaniotes even though it comes from the medieval German word swinge. According to tradition loukoumades were given to the winner of the first Olympic Games in Greece. A similar sweet in Italy is called stuffoli and is served during Christmas and the carnival. In Cyprus there is a traditional in which loukoumades are thrown on the roofs of the houses for the goblins to eat and leave the people alone during Theofania. They are also served on Green Monday as they do not have any dairy products in them.

Loukoumades are made of fried dough, their main ingredients being dry yeast, warm water, vegetable oil, lemon juice, sugar, salt, all-purpose flour and eggs. They are round or spherical crispy on the outside and soft on the inside. Loukoumades are traditionally served with honey syrup, icing sugar and cinnamon however nowadays they can also be served with chocolate sauce and even ice cream. 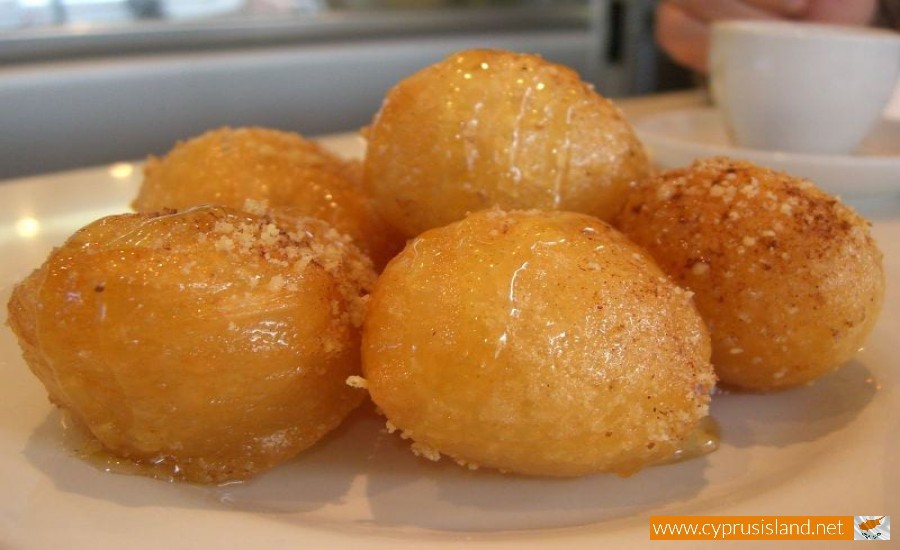 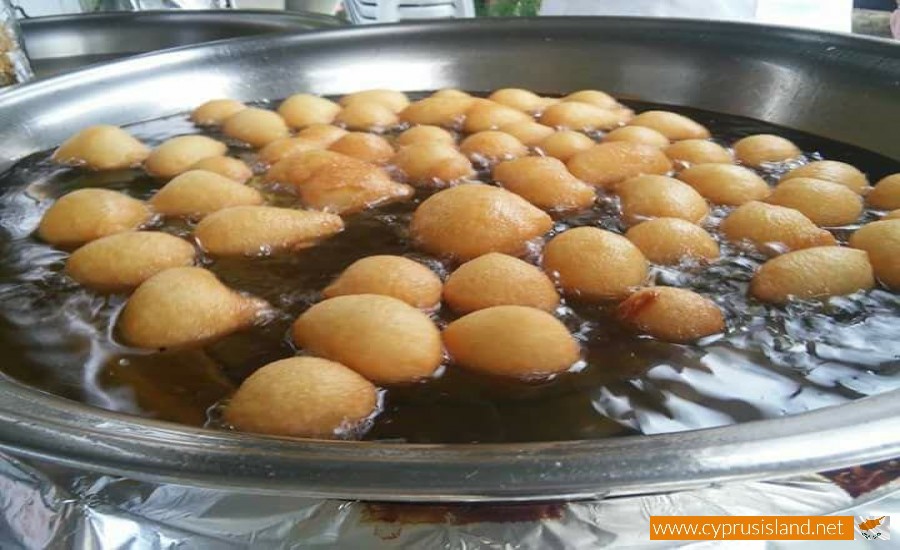 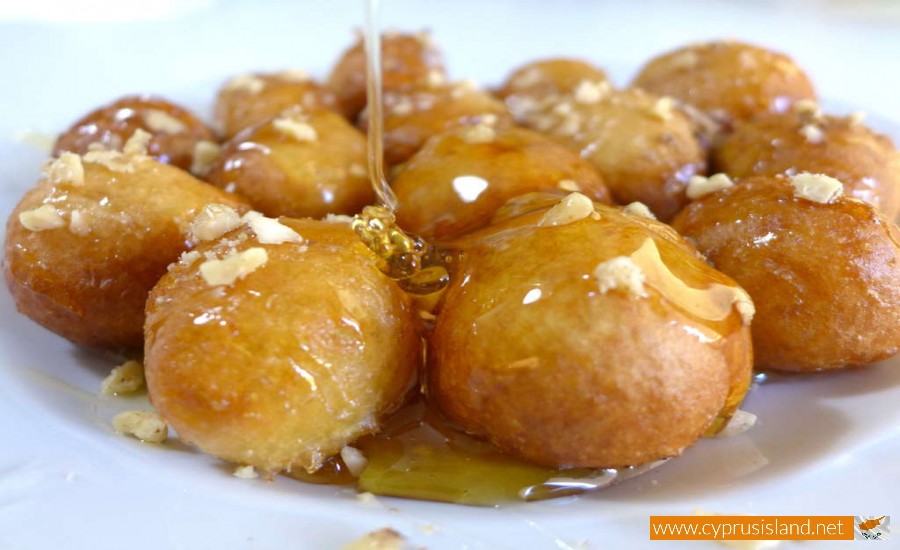