The HMS Cricket Shipwreck is located at the open sea of Larnaca and is the only chance of exploring an old British War ship which lies upside-down on the bottom of the ocean at, 27 metres.

The ship is dated from the Second World War and after surviving the war, it anchored in the Larnaca Bay. The ship was also used as an area of practice by the British Military and sank after a storm in 1947.

Divers can swim in the stomach of the ship, passing through hatches, as well as under the wreck itself. The ship accommodates blackfish as well as other fish. The visibility is about 25 metres and the largest depth is 33 metres. 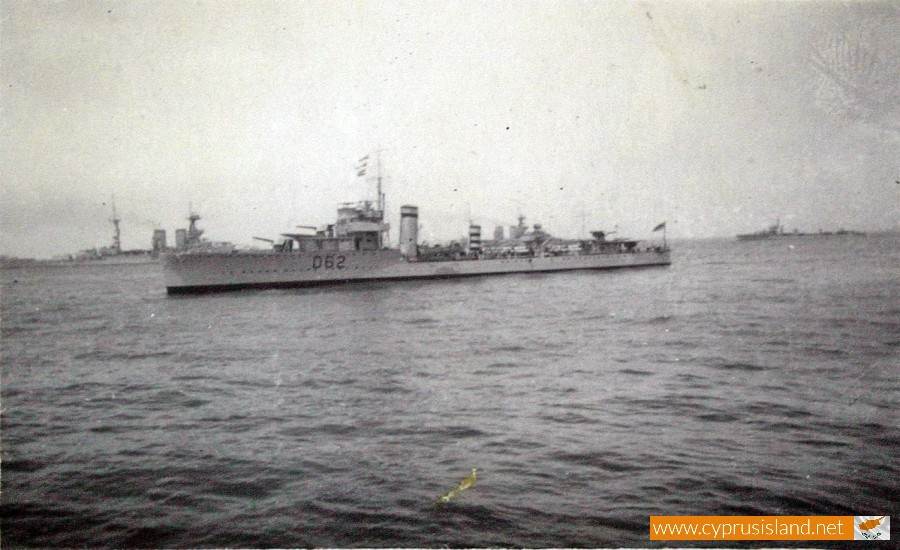 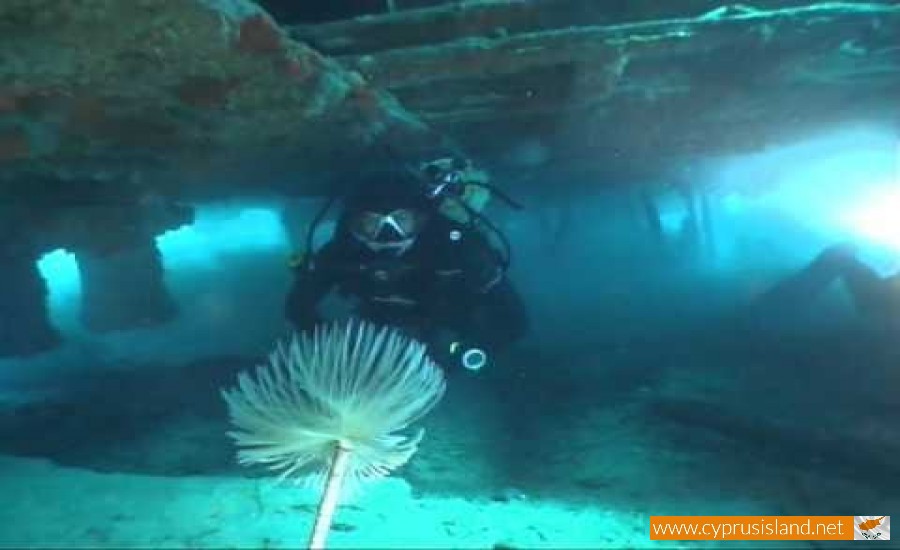