Avdellero is a village in the Larnaca District of Cyprus, located 8 km south of Athienou and was always habited by Greeks and according to formal statistics, the population was always very little.

In 1881, when the first inventory was completed by the British government the community only had 47 residents. They were all shepherds and they all lived from this type of occupation .Therefore the small number of residents drives us to the conclusion that the Avdellero is a creation of the middle period of the Turkish occupation (1670-1770).

As it is not mentioned in sources and it is not named on any medieval maps, it was definitely not a larger village which was then abandoned by its residents. The conclusion is that the Avdellero began its course with less than 47 residents when some shepherds built their houses and barns there. The population then began to increase with slow rhythms. The people there lived in difficult condition as the place which they chose was barren and there were barely any trees for livestock purposes. The transportation network was in a bad state and many years had to pass in order to improve it.

With time, a steady increase in the population occurred which resulted to 151 residents in 1931. During the inventory in 1946, there were 114 residents, while in 1960 there were 153, in 1982 there was a slight decrease with the population at 80, in 1992 an increase to 83, in 2001 to 130, while in 2008 reaching 200. Amongst these a percentage of about 20% comes from the occupied parts of Cyprus while another percentage comes from various other parts of Cyprus who chose Avdellero as their residency. It is worth mentioning that during the inventory in 2001, there were 27 houses, 24 residencies and 1 institution. The fact that newly built houses have increased in the area is an encouraging phenomenon, mostly towards the southeast side which is the entrance of the community. This is due to the newly wedded couples who have a low income and are entitled to land at a lower price.

A unique ornament for the community is the temple which is dedicated to the Virgin Mary Ematousa or Yematousa. The wooden iconostasi of the temple is decorated with the miracle icon of the Virgin Mary, which the residents worship in particular. The Virgin Mary Ematousa of Avdellero is celebrated on the 15th of August which is the day the Kimisi of the Virgin Mary is celebrated as well. In the area of Avdellero there is also a womens convent of Metamorphoseos tou Sotiros. There are many chapels which the villagers built and which are located in various areas in the village. 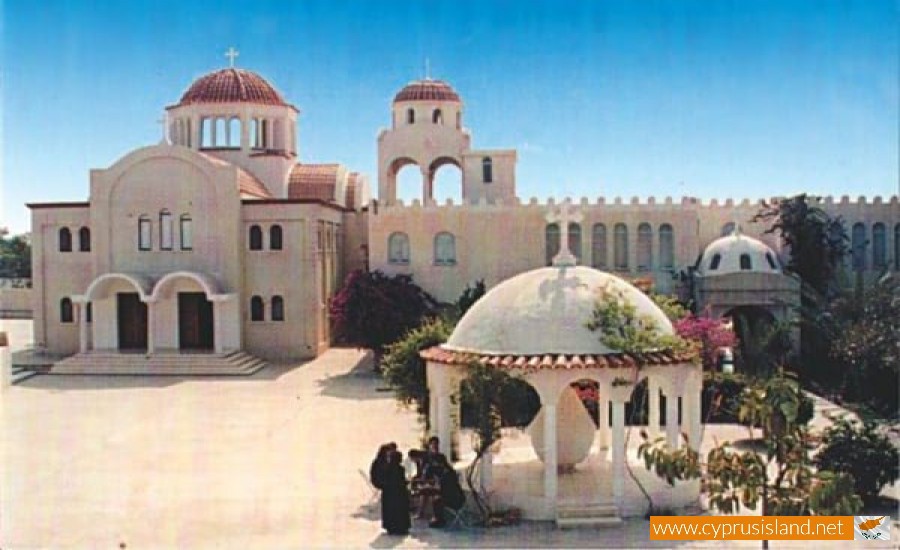 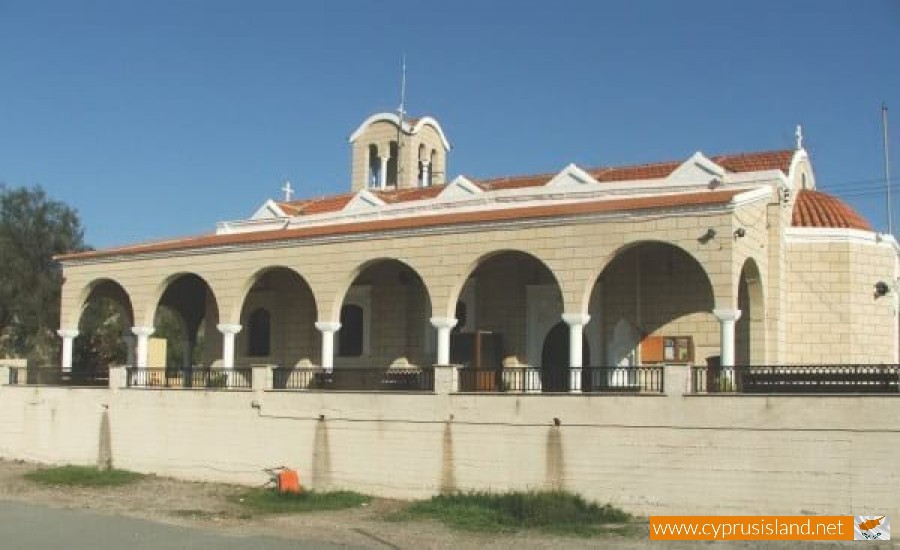 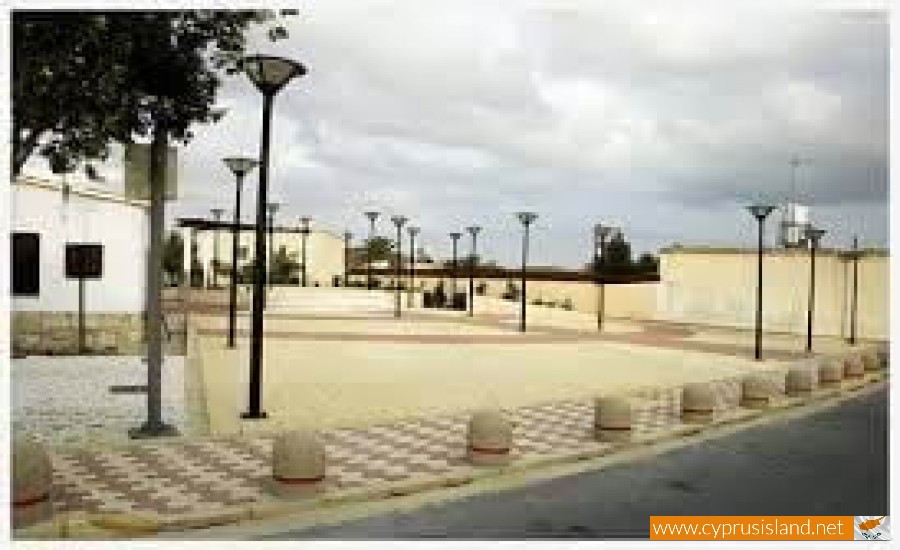