The Fasouri Watermania waterpark was built in 1999 and is located in the Limassol district.

All the constructions were completed in consideration to the protection of the environment. The equipment was supplied by international manufacturers emphasising on the area of safety.

In the year 2000, the second year of the park’s operation it was extended in order to include many more new attractions and services.

In 2003 another impressive programme of extension was completed which strengthened the waterpark even more. The Black Canon waterslides were added to the existing impressive series of games. The natural pattern was enriched with the addition of a Polynitian theme which included 1500 square metres of a wooden porch.

In 2007 the Fasouri Watermania waterpark was given the prize for the most Attractive Destination in Europe by the World Travel Awards which is the largest and most recognised association in the international travel industry.

The Fasouri Watermania waterpark is the largest waterpark in Cyprus not only in size (over 1000 square metres) but also in the number of attractions and services (30 different waterslides for all ages, 2 restaurants and 3 cafes). Each year the waterpark entertains thousands of local residents are well as tourists.

The Fasouri Watermania Waterpark is the ideal location for families, friends and children to experience a day away from everyday problems. The waterpark is a safe, fun and relaxing environment. 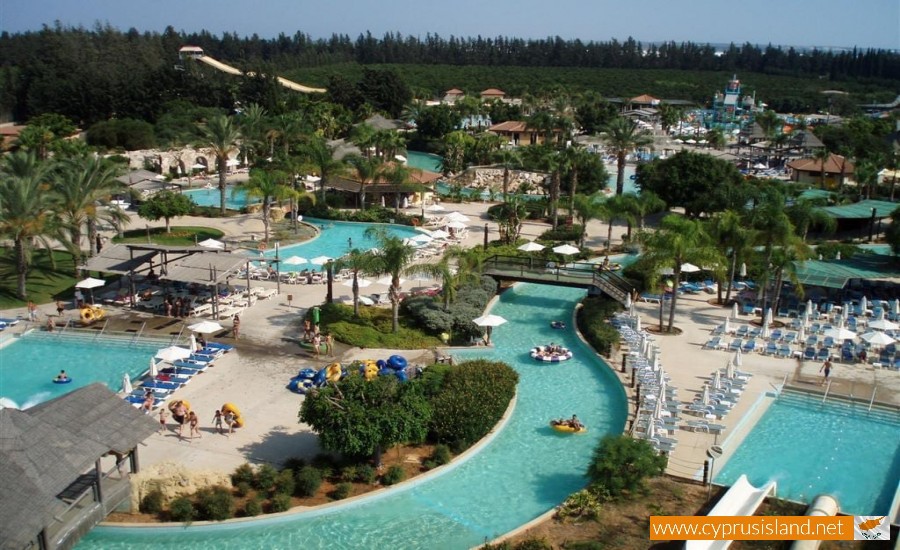 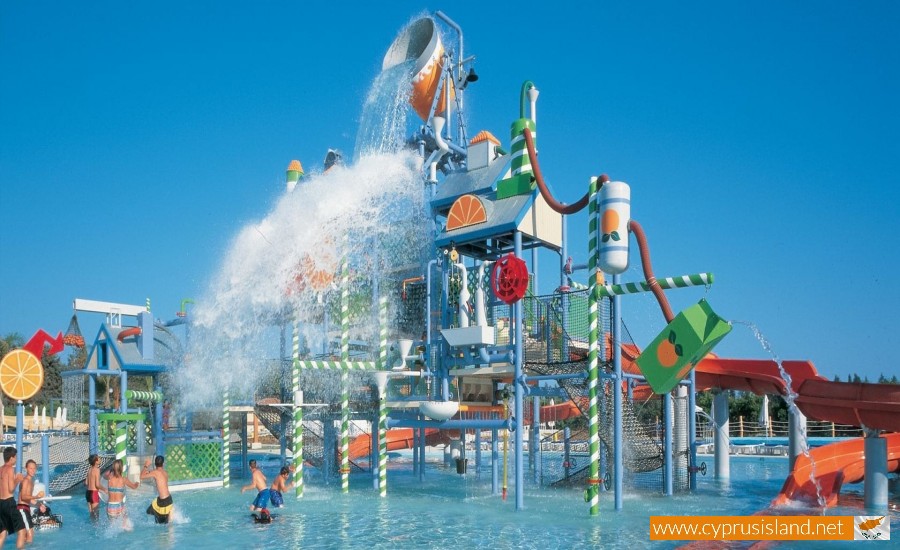