Green Monday also known as Clean Monday (Καθαρά Δευτέρα) is the first day of lent. Lent is a fasting period of 40 days until Easter which replicates the 40 days in which Moses was in the desert.

It is celebrated 48 days before Easter Sunday. At the same time it also denotes the end of the Apokries. The name Green Monday was given as the Christians cleansed themselves both spiritually as well as physically. It is not only a fasting day but also a bank holiday for the Christians.

It is a traditional that people go to parks, beaches, the mountains and fields in order to celebrate Green Monday. The main activities on this day include flying kites and tug of war. In many communities or municipalities, dancing and music events are organised. 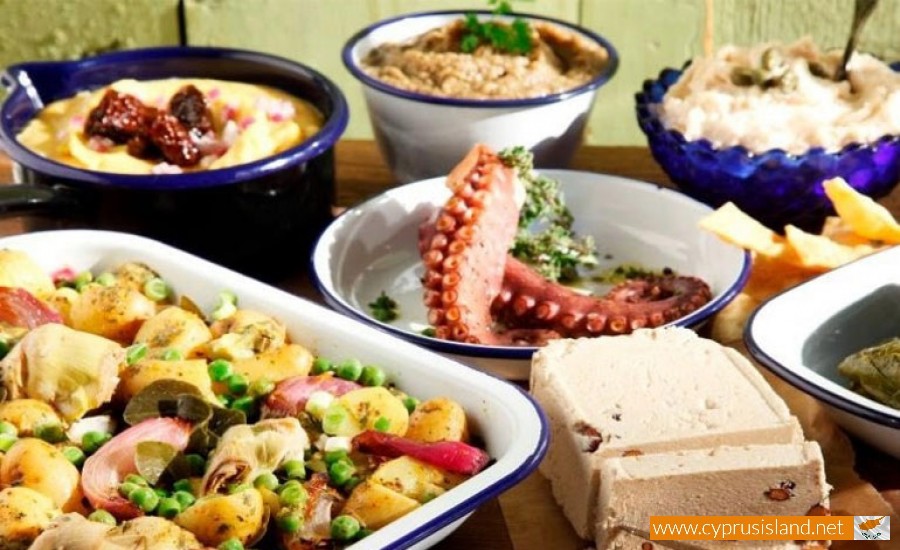 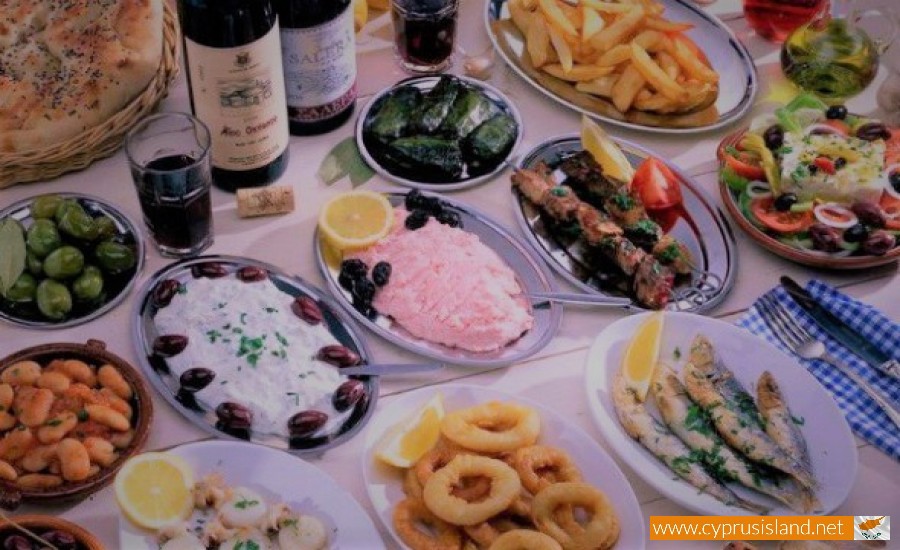 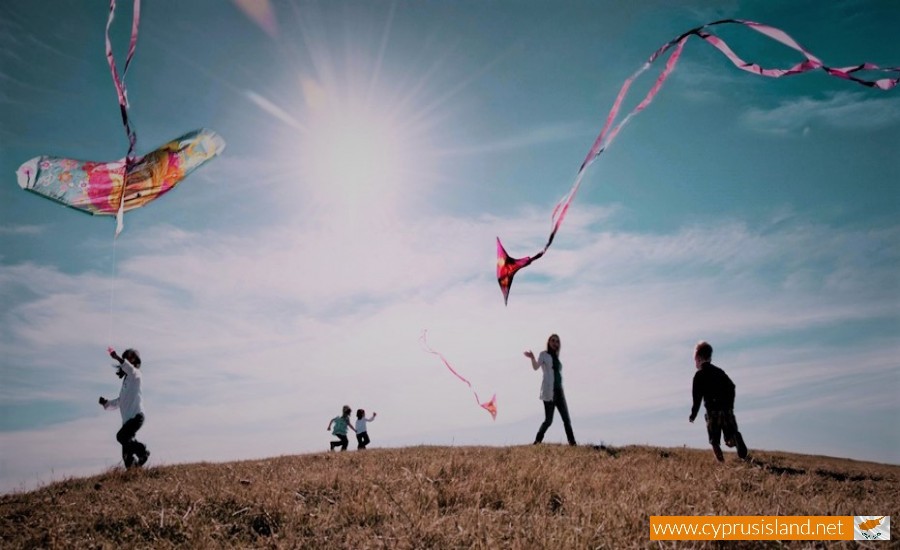 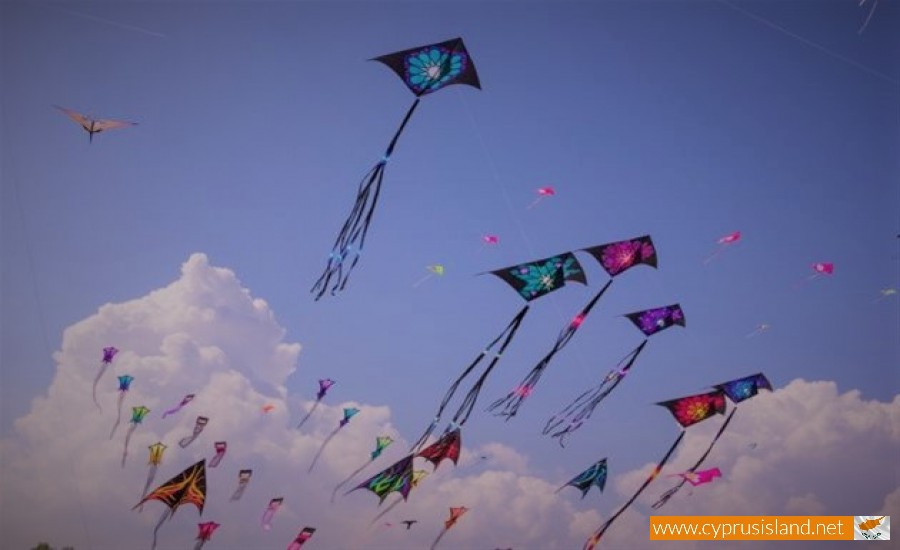 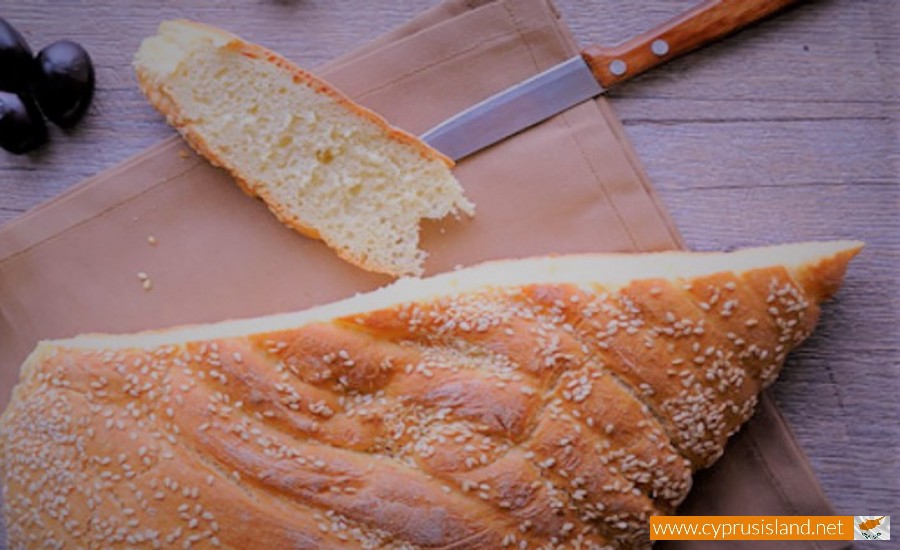