It is situated in the centre of the village amongst the traditional houses of the community. The first church had a wooden roof and was nota maintained. It was constructed during the 13th century and was built in exactly the same location in which the church is situated in today. The residents of the village decided to destroy the old one and the new one was built in 1935. The architecture was Basilica with a dome.

The exterior part of the church is made of stone, and it also has a tall bell tower which is projected on the west side of the temple. The chapel also has two very big bell towers in its interior. It is a relatively large church and it can accommodated around 300 believers. The church courtyard is also quite large and it is paved.

The interior of the temple is filled with uniquely made murals. The murals had been painted on hessian and had later been placed on the wall. This was possibly done in order to preserve the murals from the moisture that was in the wall. The display with the Virgin Mary and Christ are on the large dome, situated over the altar. The other presentations of the four evangelists Loukas , Matheou , Ioanni and Markou are also  on display.

The church loft could not be commented on in such as large temple. The large loft in the church of Ioannis Prodromos, allows believers to enjoy the congregation and watch, as well as pray with the priest.

This particular church also has something that makes it stand out from other churches. That is the small church museum. All the items that have been salvages from the old church, have been taken to the new one. At the west entrance of the new church, is the icon gallery. It is a small church museum inside the temple, surrounded by glass showcase. This is where the old iconostasis of the 13th century is kept, along with sacred vessels, the Holy vestments of priests, the old covers of sacred utensils,  the old and valuable ecclesiastic books dated between the 8th and 13th century.

The dedicated icon of Ioannis Prodromos is dated from the 13th century. It is situated in a special area for praying in the centre of the temple.Ioannis Prodromos is celebrated in the community of Prodromos every year. The saint’s celebration takes place on the 29th of August with a ceremony by the Metropolite of Morphou. 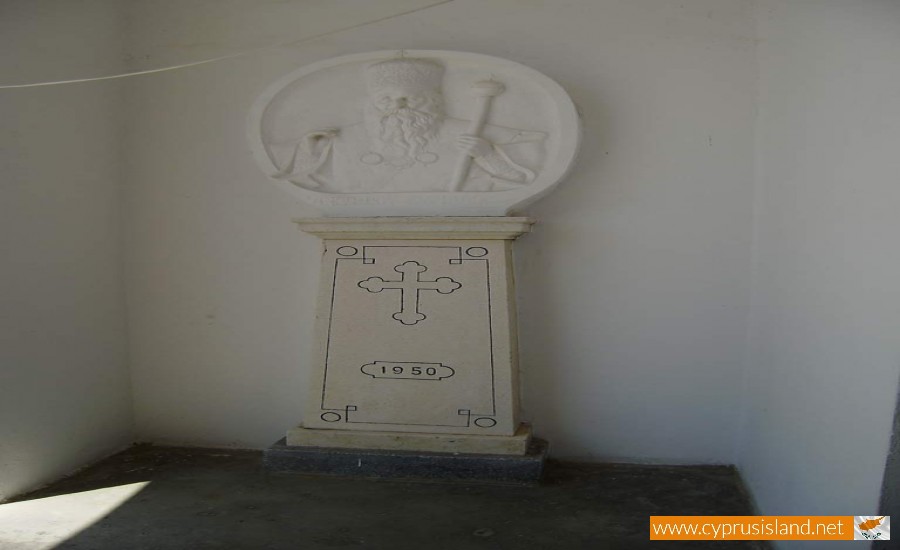 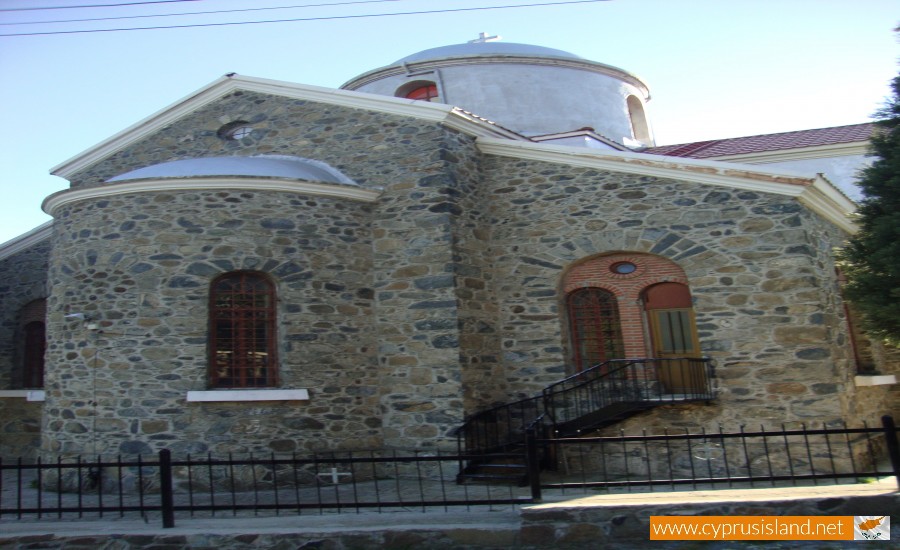 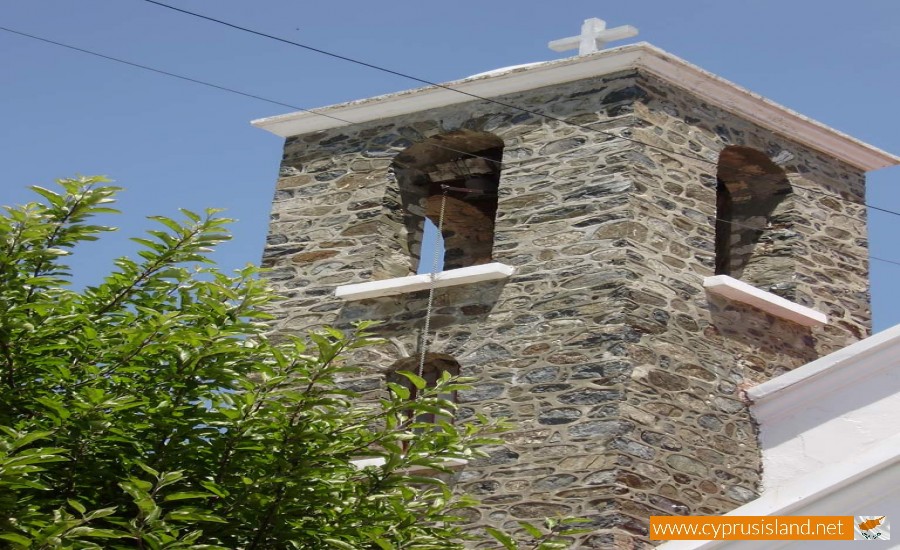