The old Panagia Faneromeni church is located in the south side of the town of Larnaca on the road towards the Larnaca Salt Lake.

In Greek the name of the church translated to "Παναγία Φανερωμένη" and It was built around 1920. The Church belongs to the basilica type of architecture, crossed with a dome and has two bell towers.

It is remarkable that right next to the church is an ancient carved tomb of 1200 B.C which was later on used as a catacomb and a worshipping area of persecuted Christians.

Later on, the area in which the tomb was in was transformed into a chapel and a worshipping area for the residents of the district.

Also during the excavations which concerned the sewer system of the town, ancient tombs of the Phoenician period were found (between the 6th and 4th centuries B.C).

The existence of the particular tombs is justified as the town of Kiti existed from ancient years with the installation of the Mycenaean merchants, while at a later stage it formed the Phoenician Kingdom.

The construction of the Panagia Faneromeni church occurred when a resident saw a dream which reveal the icon of the Virgin Mary along with holy water at a short distance from the ancient tomb.

This is also where the church got its name from, φανερώνω  which means appear. 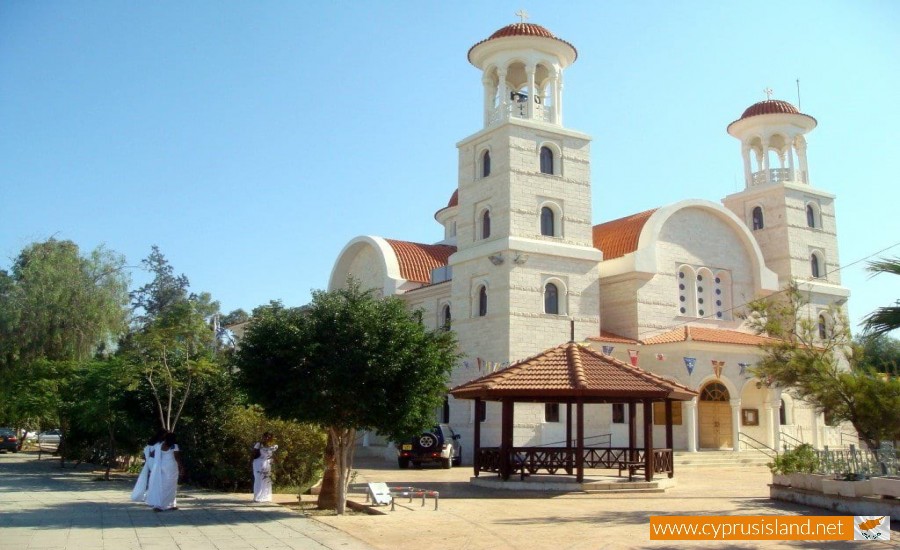 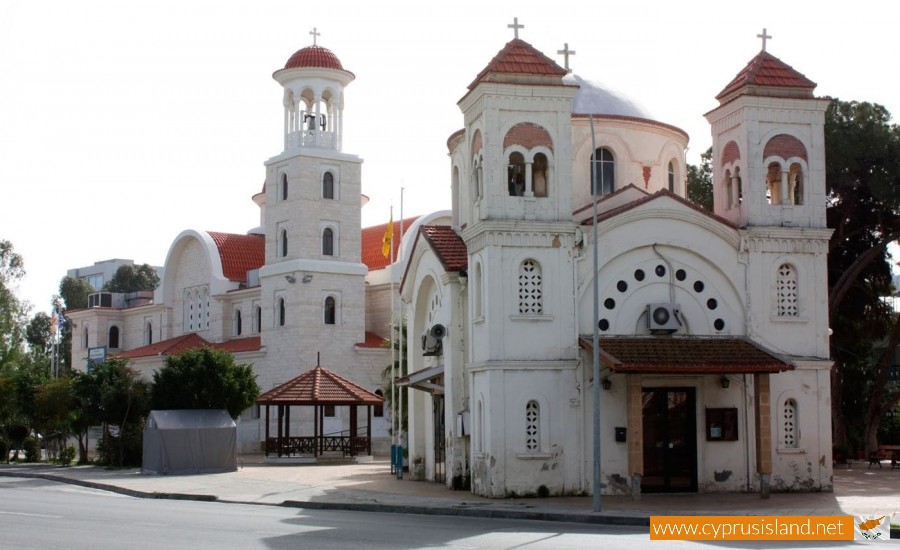