Archangel Michael Chapel is located to the north of Kalavasos Village in the Larnaca district about half a kilometre distance at the hill of a mountain. It was built around the mid-20th century. Architecturally it is made up of one room and it is an arched roof temple.

The exterior of the temple is made of plinth and is whitewashed. The temple’s courtyard is comfortable, it is concrete paved and there is a low fence from the northeast to the west side. To the south of the temple there is an opening. On the west side there is a concrete seat on which the icon of the Archangel sits after procession for the ceremony of solicitation. There is no bell tower.

It is a plain chapel which can accommodate up to fifty guests. In its interior the chapel seems to be maintain a simple wooden iconostasis with 5-6 icons. The icons are very old but maintained. The floor of the temple is surfaced with old white plates of that era. The icon of the Archangel Michael is located in a special iconostasis to the right of the templo and is dated to 1909.

There is also a second icon of the Archangel, next to the icon of the Virgin Mary at the iconostasis which was painted by the monks of the Agios Georgios Alamanou Monastery in 1950. From a chronological value, the icon which visually singles out is the one to the left, the third icon in line after Ioannis Prodomou. 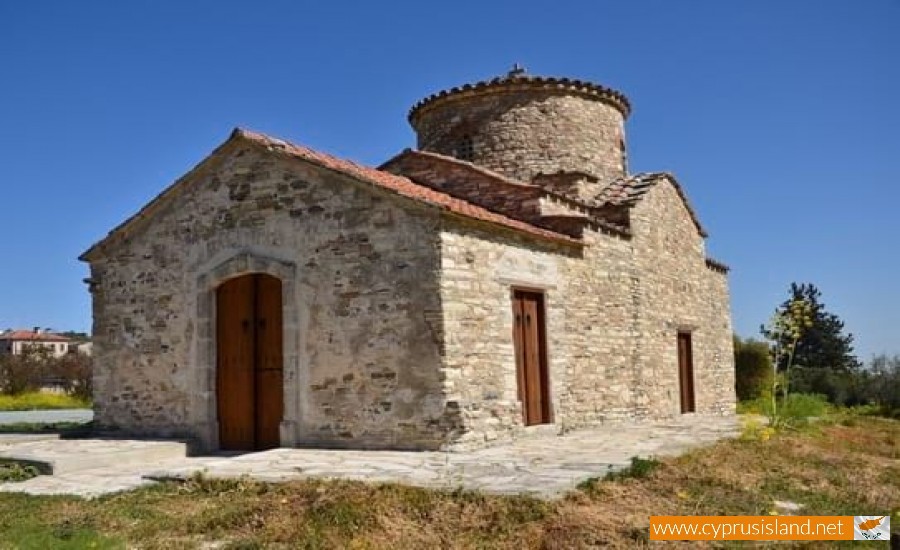 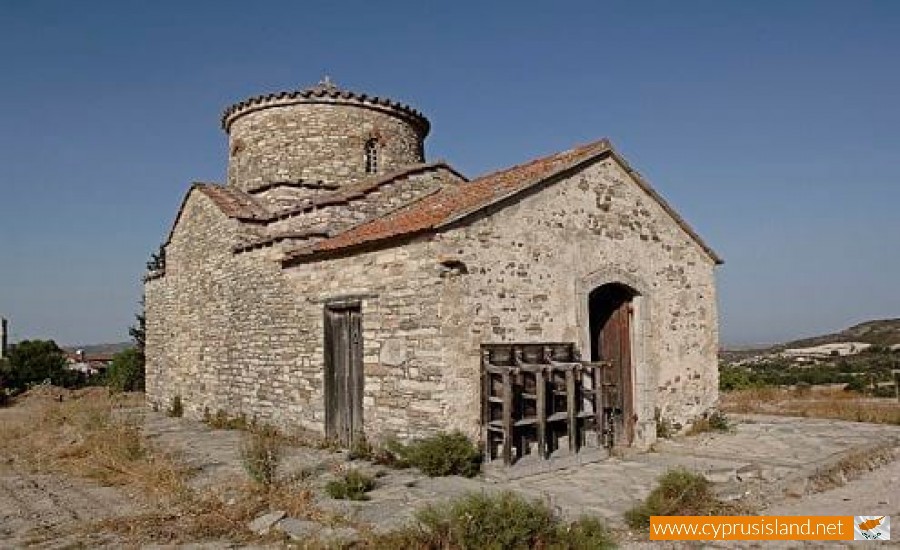