The church of Agios Thomas is located in the village of Oroklini in the Larnaca district.

The Agios Thomas Church was originally an old monastery and it is said to have been built during the 10th century. According to the villagers it was of great importance to live near a church and a monastery. Therefore the villagers decided to live around the monastery in order to live the life of a monk.

The monastery soon became a village. In 1850 however there was a large earthquake and there were many destructions due to it. The temple and the village were abandoned with only ruins remaining. Today the area has been announced as an archaeological site and the construction of a new structure was not allowed.

Since 1997 there have been attempts to design and create a new construction. In 2001 on the 6th of October the first stone of the new construction was placed. The church was built with a classical type of architectural plan of the 16th century. Its location is a few metres further from the ruins of the older temple. The complete structure is made of stone. It is a tall temple with 12 metres height, 6 metres width, and 13 metres length. The dome of the church has a dimeter of 4 ½ metres.

In October 2003 the construction project began. The community of Oroklini celebrates Agio Thoma on the 6th of October and on the first Sunday after Easter. 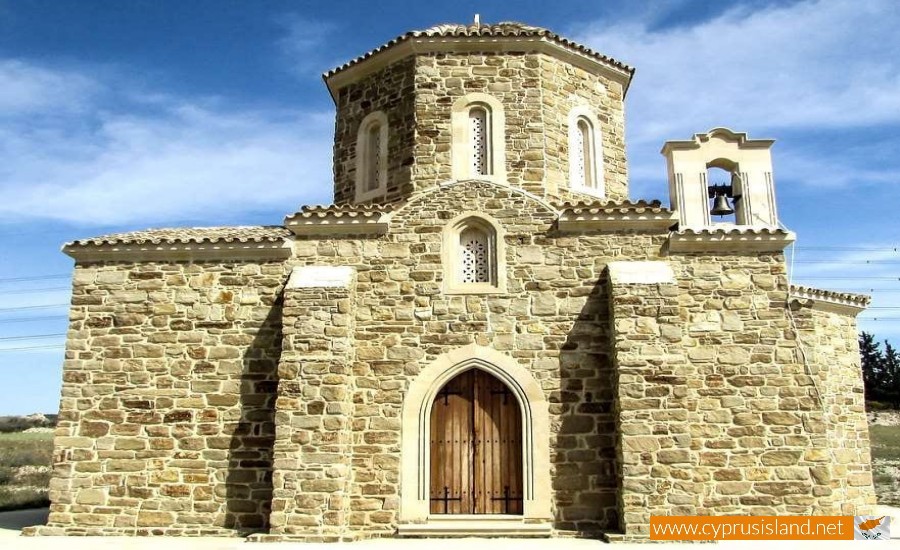 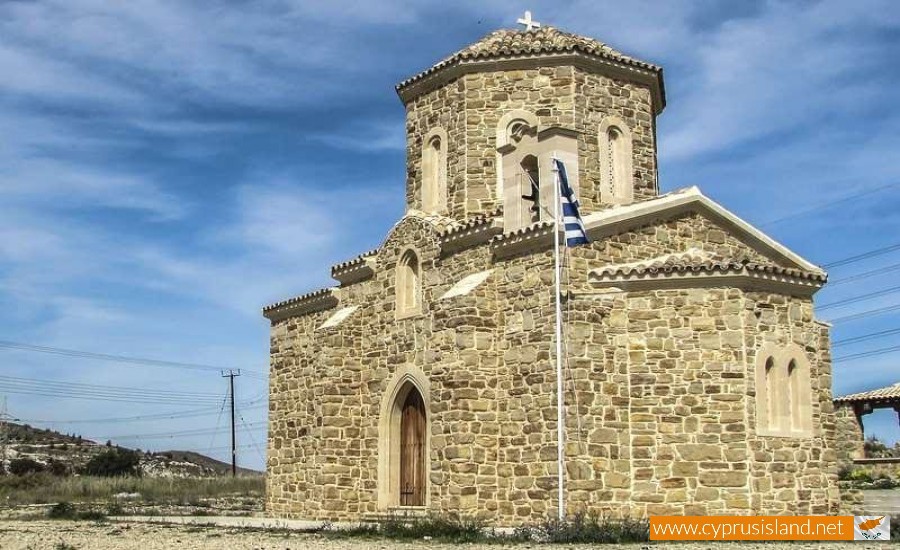