The chapel of Agios Mamas was built during the 15th century. It was built at the foot of the village and until 1992 it operated every day as it was the central temple for the community of Alaminou.

It was a small temple which could only accommodate 50 believers. It is of byzantine architecture. It is stone built and externally covered with stone of the area. Its bell tower is tall, with one bell in its interior which is located at the eastern part of the temple outside the altar.  The interior of the temple is decorated with a few iconographies, which are located on top of the altar.

The wooden templo which is a very old construction, seems to be surrounded by very old icons of saints. This chapel is currently not operating, due to the fact that it is being renovated. However it used to operate every day and that is where they also used to do funerals as it is located near the village cemetery.

The chapel is under the protection of the department of antiquities and has been announced as a monument B. Along with the Church Board many projects are under construction. The chapel is celebrated on the 2nd of September and it is said that the smell coming out of the saint’s grave can cure people from sickness. 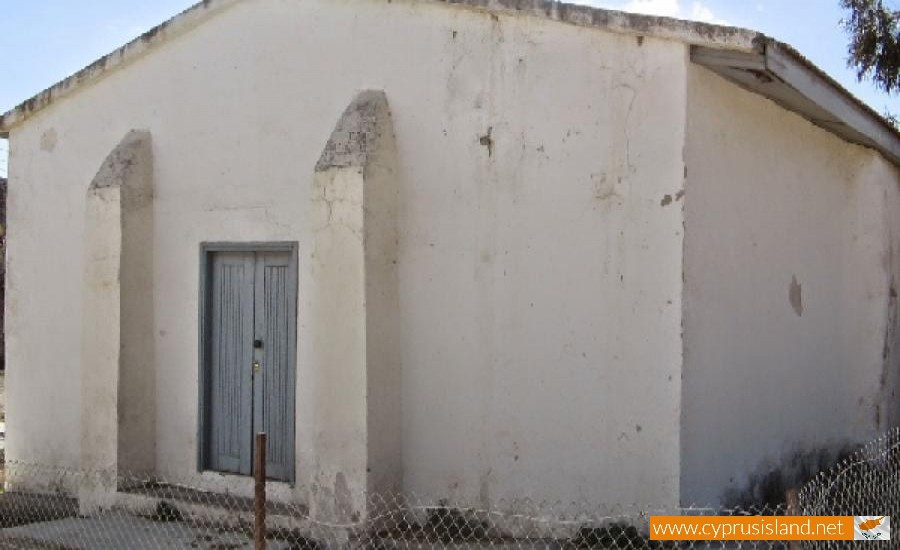