The Timios Stavros Church or Church of the Holy Cross is situated in the village of Lefkara in the Larnaca district. The church is located in the centre of the village and it was built during the 14th century A.D.

The wooden iconostasis is the most characteristic item in the church. It was made in 1760 A.D and it has a crypt in which a great silver cross with gold plating is kept. The cross has 14 presentations of the life of Christ, angels and the saints Konstantinos and Eleni. The centre presents the Crucifixion which is covered by two locks in which the Virgin Mary and Ioannis are represented. This presentation is also surrounded by four angels. Konstantinos the Great is presented on the horizontal part of the cross along with the “betrayal”, “Golgothas” and Agia Eleni. The vertical part of the cross shows the “Preparation Throne” and the “Resurrection of Christ”, the “Demystification” and the “Burial”. The lower part of the cross has the icon of Olvianou with the relevant inscription.

According to tradition, this cross carries a piece of the Holy Cross. It is said that the cross was transferred to the village by Agia Eleni during her visit in Cyprus. The icons that are behind the templo are dated during the 14th century. This date is confirmed by the date that is inscribed under the silver cross.

In 1740 the temple was renovated and the iconostasis was carved by the sculptor Hadjikyriako who was called to complete this task. An inscription at the base of the icon of Christ stated that the gold plating of the templo took place in 1761. In 1857 the grand bell tower of the church was constructed and the bells were donated by residents of Lefkara who lived abroad. In 1867 the church was extended in order to accommodate more people. In 1909 general maintenance was necessary and the propylaea were constructed as they are today. A door at the north side of the church was also made. During 1953 the dome was painted with various murals. The east part of the temple has a cross rhythm architecture with a dome, while its newer part has a Cypriot rhythm of the 19th century. Its interior has six columns, three in every two rows.

Each corner in Lefkara is deeply connected with Christianity, as there are many churches and chapels within and around the village that are maintained and operate in regular intervals. Many of them have weird names such as Agios Xorinos, Ai Giorkis o Oxys, Panagia tis Omorfias. Other are dedicated to well-known saints such as Agia Marina, Agios Georgios, Agios Mamas. Many of these chapels are also embedded in homes. 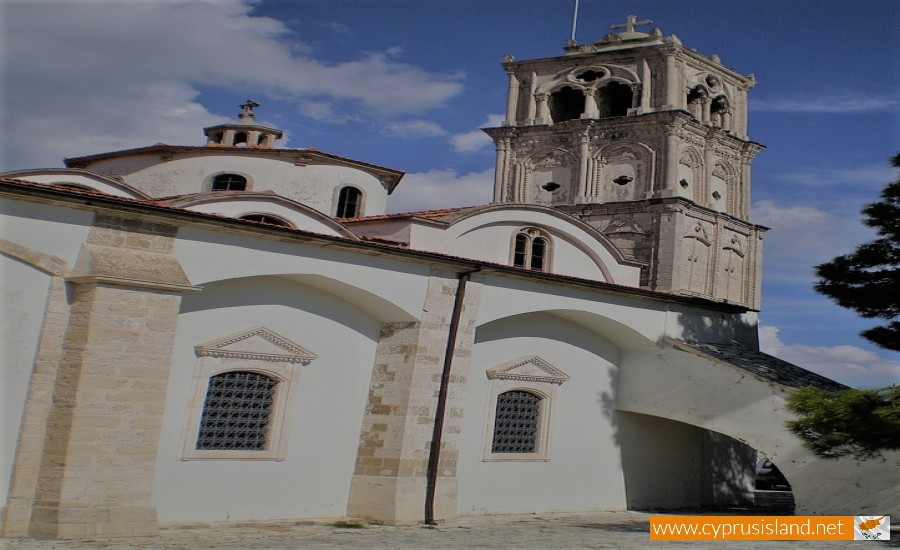 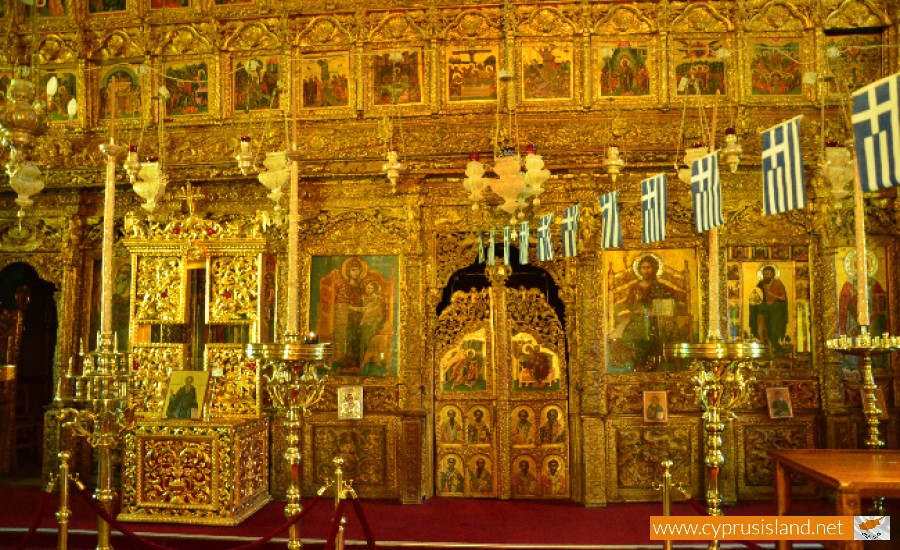 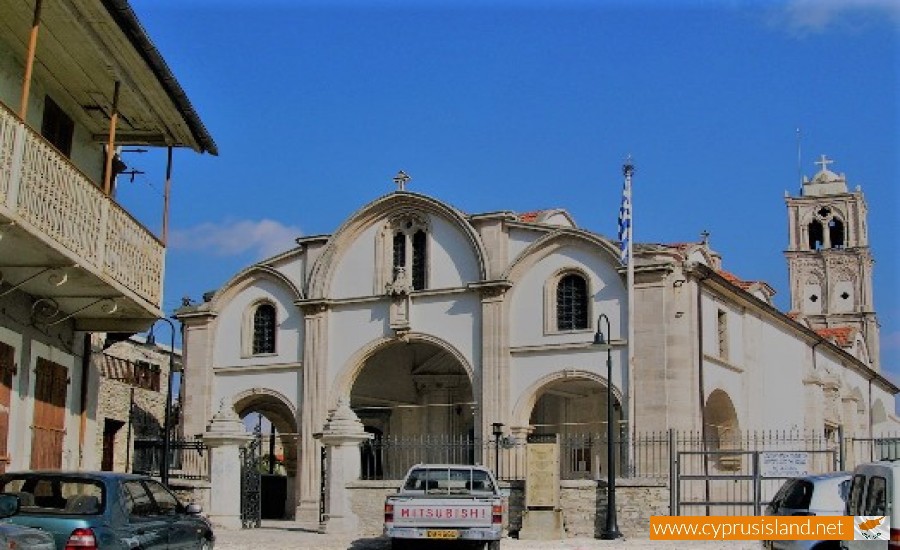 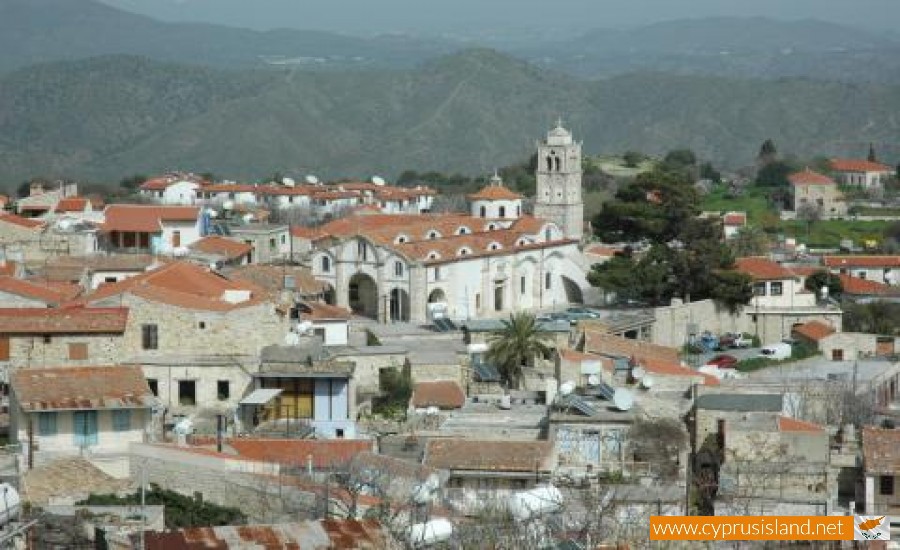