According to tradition there are three versions for the name of Lefkara:

Chronographer Leontios Machera mentions Lefkara as being the birth place of Saint Neophytos (1134-1219). The house where Saint Neophytos met with his future wife before leaving to become a monk still exists as a part of a newer house, while the road brings the name of the saint.

During the ruling of the Franks (13th century), Lefkara were the base of the Episcope of Amathounda which was one of the four episcopacy bases in Cyprus. Historical evidence has proven that the leaders of the military Naites were banished to Lefkara during the 14th century.

After the British Rule on the island (1878) Lefkara became a municipality (1883). The prosperity on the island during the beginning of the 20th century is due to the trade of the local embroidery, which were sold in all of Europe by Lefkarites embroidery merchants. After World War II and the interruption of sales in Europe, the embroidery trade suffered a blow.

Before the Turkish invasion in 1974, Greek Cypriots and Turkish Cypriots lived in Lefkara. The population of Lefkara reached its highest point during the 1930’s and 1940’s. During the 1950’s the population decreased during the migration abroad. The presence of Turkish Cypriots then decreased, even though the Jamia are still found even nowadays. During 1963, the Turkish Cypriots residents of Lefkara moved to Kofinou and only about 30 of them returned to Lefkara. During autumn of 1974 the ones who returned as well as the ones who moved to Kofinou were taken to the north part of Cyprus.

During the following years the development of tourism begins to increase in the village based on the local embroidery as well as the unique architecture of the village with its traditional stone built houses, built on the road with their gardens towards the inside. The use of the characteristic local stone is sustained in most new buildings as well. People can visit the Lefkara Local Museum of Traditional Embroidery and Silversmiths  in Pano Lefkara where the is furniture, costumes, and embroidery of the 19th century.

The main church in the village is the Timios Stavros . There are also four chapels of Agiou Timotheou, Archangelou Michael , Agia Marina and Agiou Georgiou. 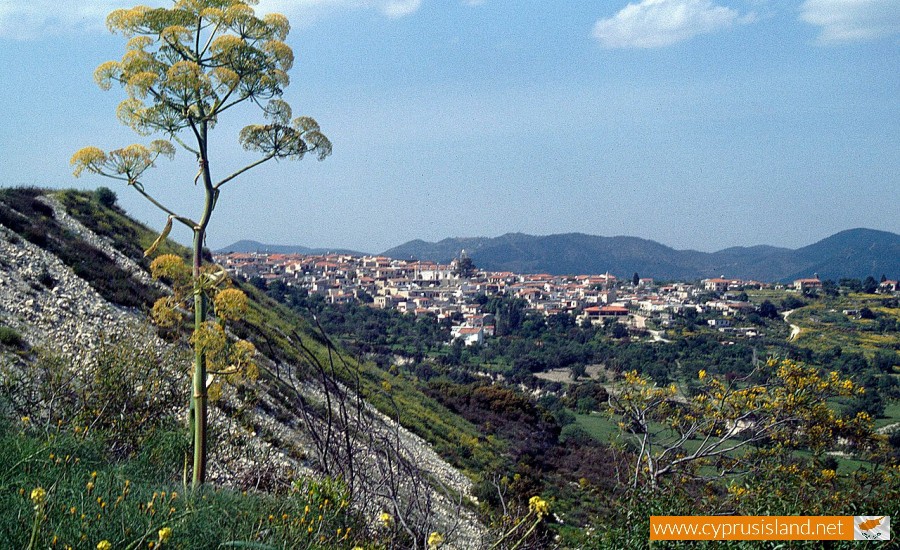 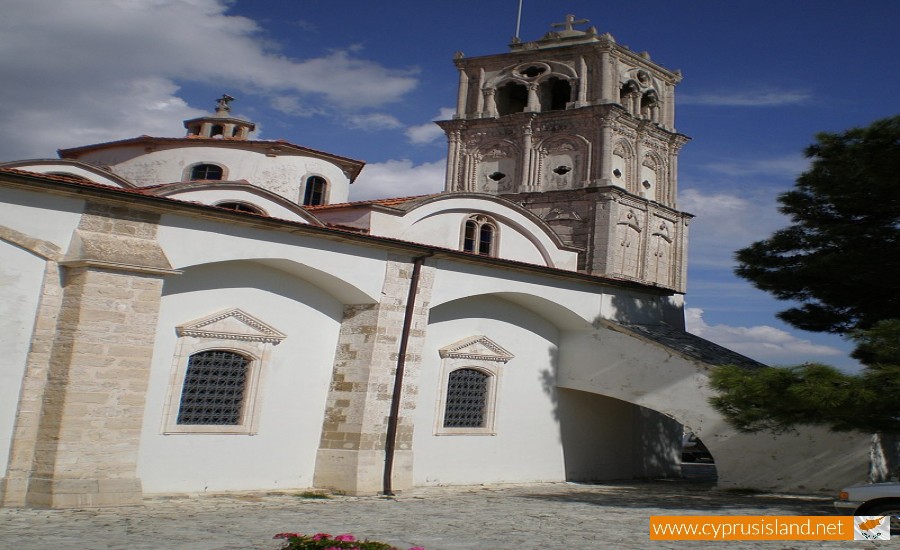 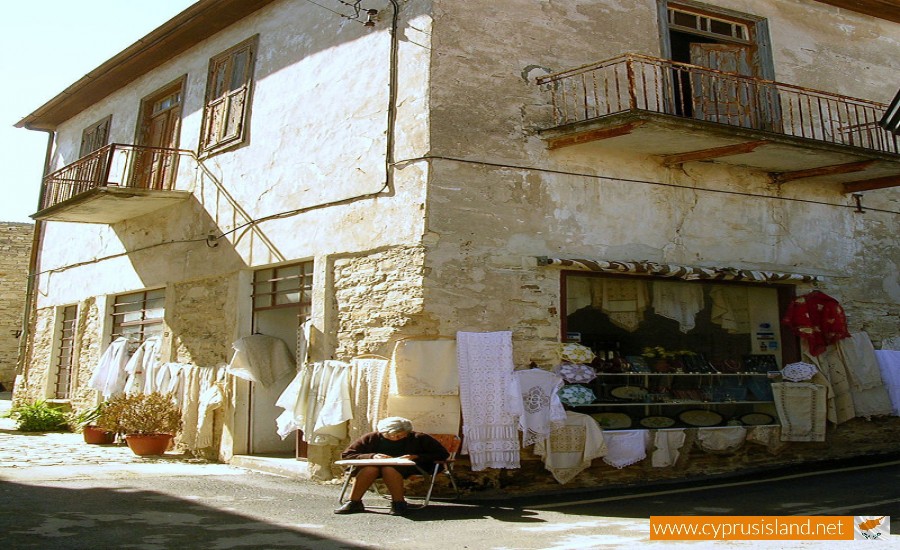 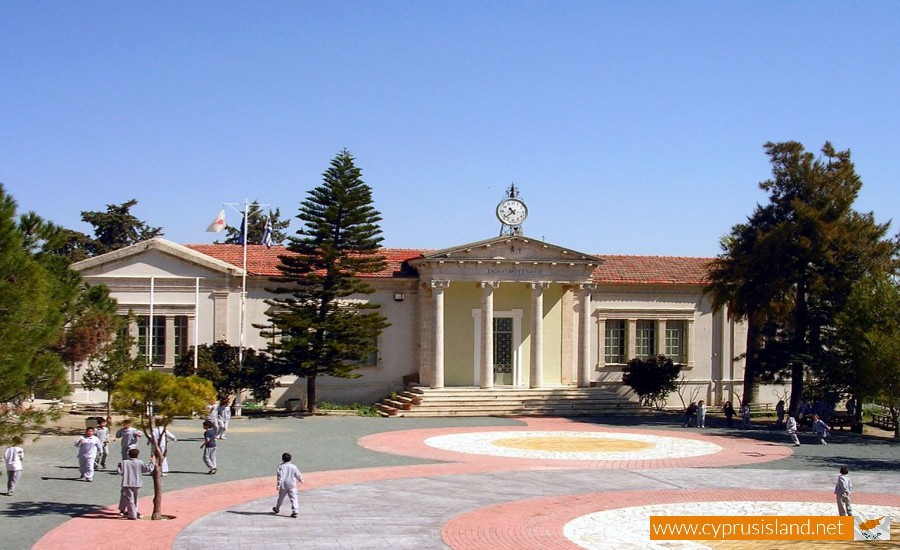 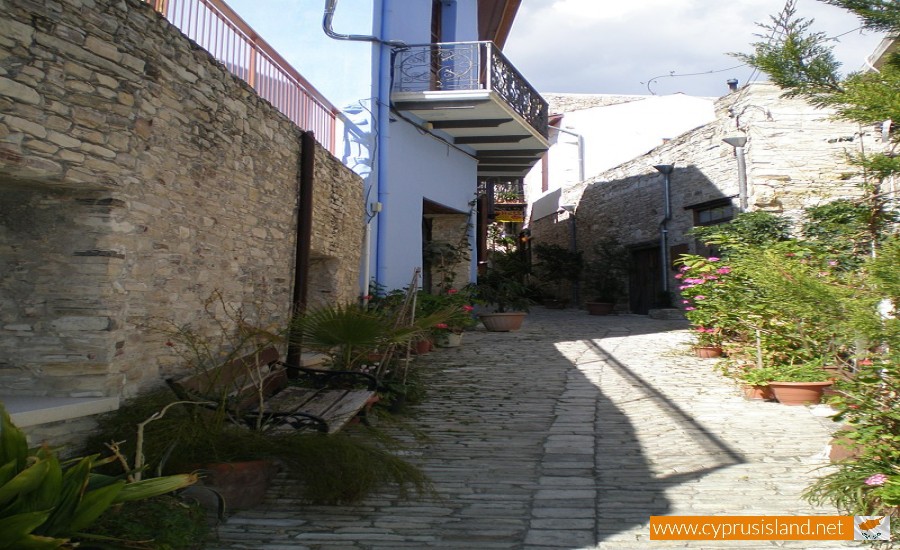