Fasolada is one of the most popular traditional dishes in the Greek and Cypriot kitchen.

It was considered to be the national food of the Greeks, during the Metaxa dictatorship. It is a soup made of beans and other various vegetable and or meat. Fasolada is a usual dish in other countries in the Eastern Mediterranean such as Cyprus, Turkey, Egypt and other countries.

Fasolada has been in Greece since antiquity. We find it as a type of food as well as a sacrifice to the God Apollo, as it was the basic element of the pyanipsion custom (day of the fasolada).

The basic ingredients of fasolada, apart from the beans area onions and tomato paste, while celery, carrots and salt are optional. It is usually combined with peppers or pickles which add a slightly spicy taste.

In many areas it is combined with meat or fish (usually salted or smoked) such as sausage, smoked herring or taramosalata, so that the fasolada is enriched with fats and animal proteins. It is more common during the winter months and is served with olives, pickles or seasonal salads. 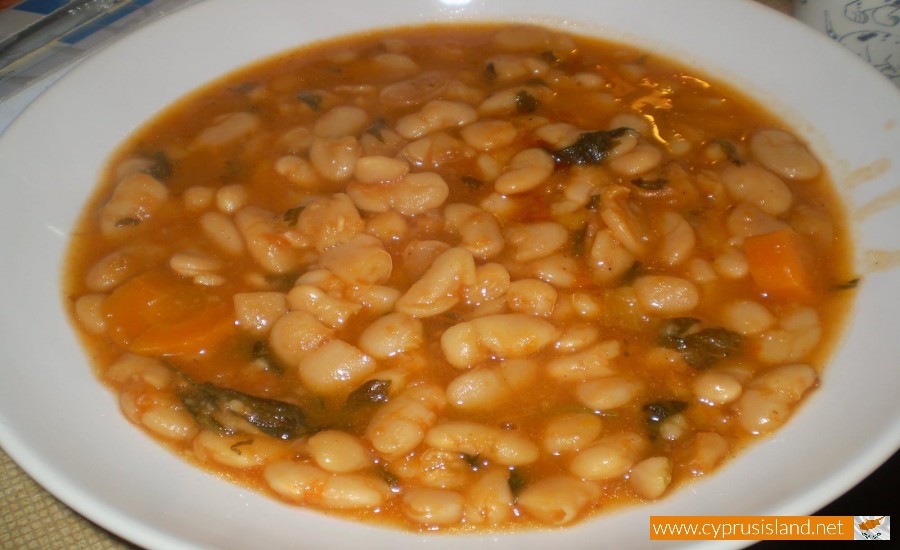 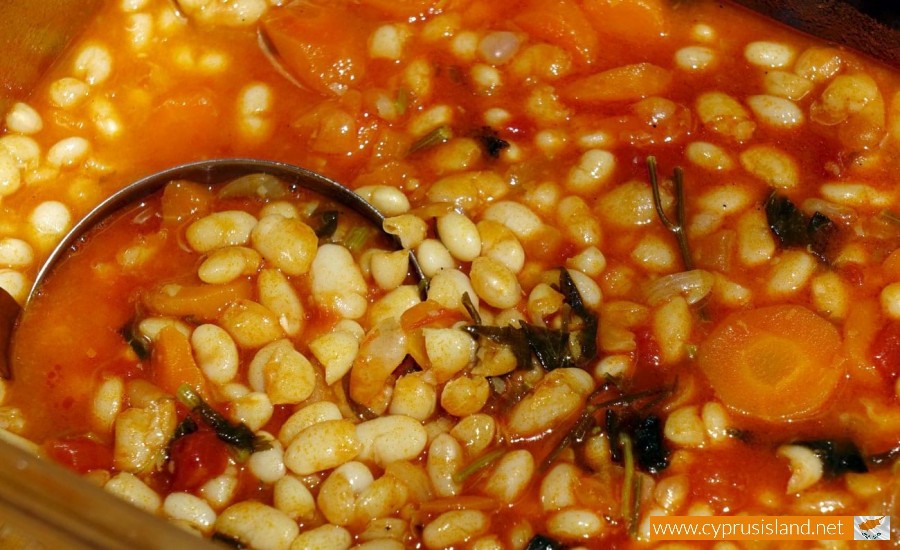 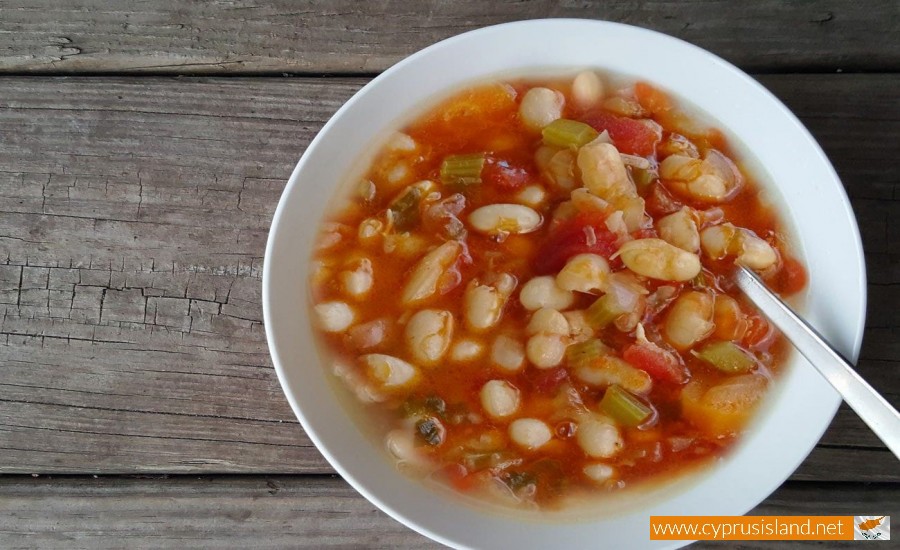 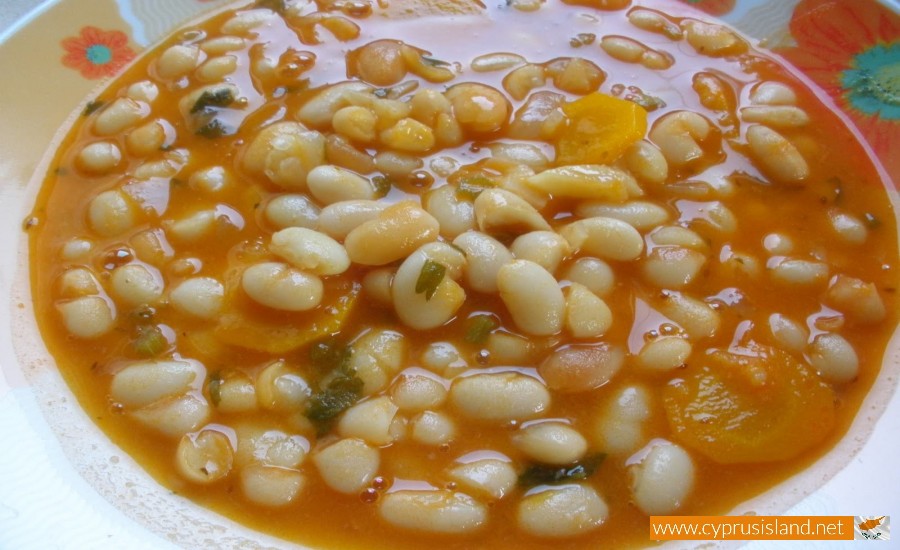