Avgolemono soup (Σούπα Αυγολέμονο) is made of rice and chicken that becomes thicker with the addition of eggs and lemon, which is also where it receives its name from (avgo means egg and lemoni means lemon). It is a traditional soup that is always eaten at Easter, after the fasting period.

However this does not mean that it is not consumed all year round as it is especially soothing and nutricious which makes it the ideal food for patients in the stage of healing.

In order to make avgolemono soup you must first place 10 cups of water to boil and then add the chicken (1 kg of cut chicken) and a tea spoon of salt.

Allow the water to boil and then lower the heat to medium and boil for another 40 minutes until the chicken is cooked. At times remove the foam from the liquid surface.

Remove the chicken from the pot and keep it covered in a plate. Lower the fire and add one tea spoon to the rice (2 cups of rice) for 25 minutes until the rice becomes soft.

At times stir the rice so that is doesn’t lump. Remove the pot from the heat and allow the rice to cool down for 10 minutes. Then add three cups of water to the rice and stir.

At the same time beat the eggs (3 eggs) and add the lemon juice (juice from 2 lemons) little by little along with some of the stock from the pot.

Add the lemon and egg to the soup and stir continuously. Place the soup of the lowest heat possible and heat for about 20 minutes, while stirring so that it does not stick.

If you would like to soup more watery add some more water. Try the soup and add salt or pepper according to taste. 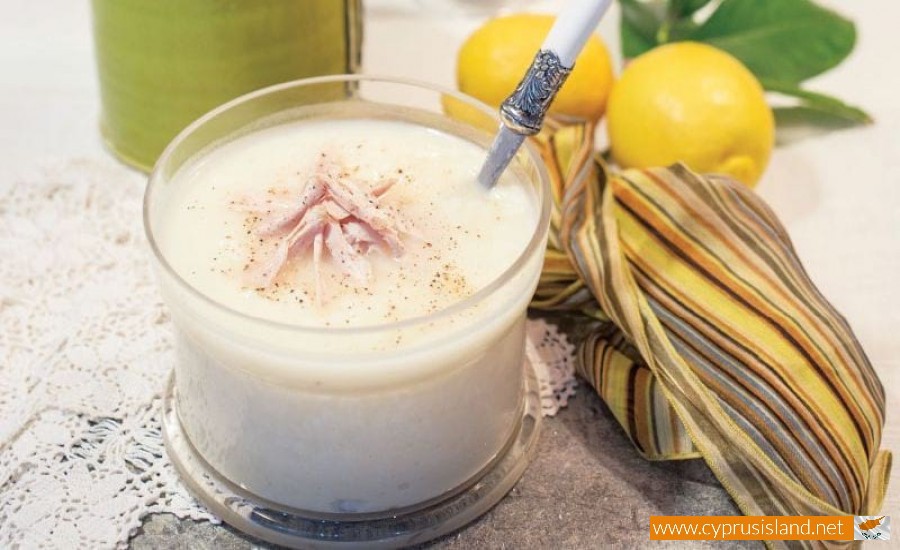 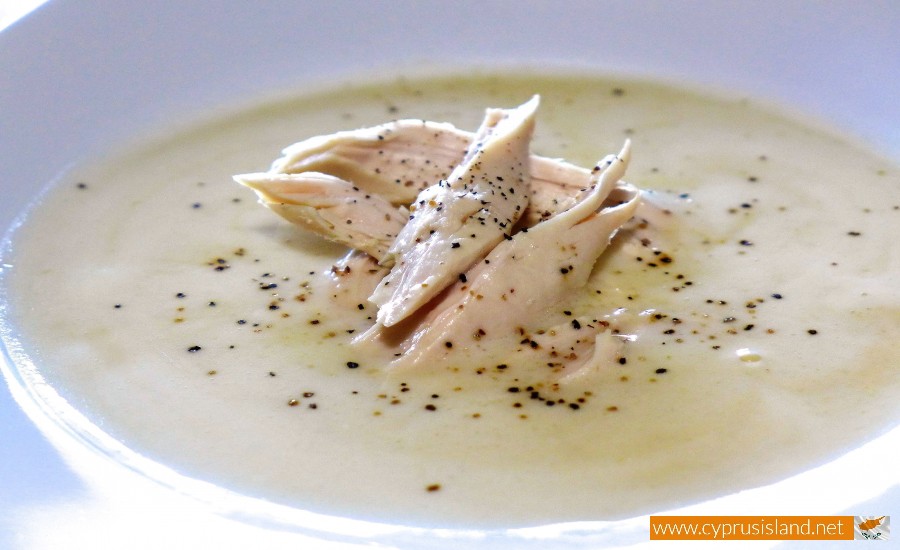 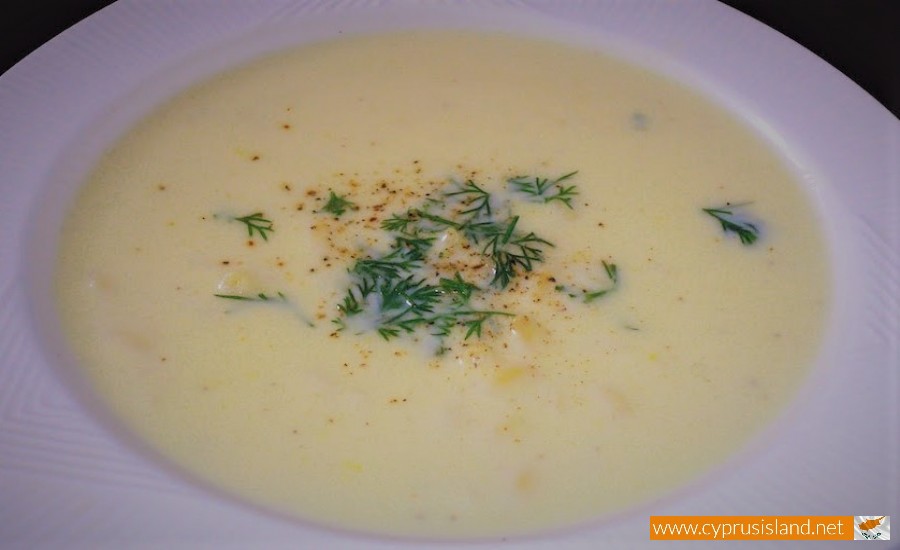