Melomakarona or Melomakarouna are honey biscuits or small honey cakes. Makaronia comes from the ancient Greek word makaria, which was a piece of bread offered after a funeral. Later on, the makaria was covered with honey syrup and was called melomakarono from melo (honey) and makaria. Melomakarona are classed as being traditional Christmas honey sweets and are considered as a symbol of prosperity and creation. They have traditionally been thought of as a necessity in every Greek house during the holidays.

Melomakarona are made of flour, semolina, orange juice, cognac, cinnamon and other aromatics, oil and honey. Nuts are sprinkled on top of the Melomakarona but there are also some in the dough. Their crisp character, the aromatic herbs, the honey in their interior and the nuts in the final stage are enough to make your taste buds go wild.

In order to make them begin by beating the oil for about 10 minutes, while diluting the soda in the orange juice and the cognac. Sift the flour and add the cinnamon, the cloves and the orange peel. Add the flour and mix until the dough is soft but does not stick on your hands. Cover the dough with a towel and allow to rest for 15 minutes.

At the same time, prepare the syrup. Place the sugar, the honey, the cinnamon, the orange peel and the water into a pot and mix them until the sugar and honey have diluted. Once it begins to boil, lower the temperature and warm for about 5 minutes. Add the lemon juice and take the syrup off the fire.

Take some dough about 40 grams in order to divide into two for bites. Make the bites into round or oval balls. You can also carve a design on top using a fork or a grater. Place the balls onto a tray with baking paper. Cook in the oven for about 25-30 minutes in a preheated oven at 180 degrees Celsius.

Once the melomakarona are ready, dip them into the syrup for a few minutes in order to soak it up. Remove from the syrup and place into a tray. Roll them onto chopped nuts and cinnamon. Add some honey and sprinkle the walnuts. Serve them with tea or coffee. 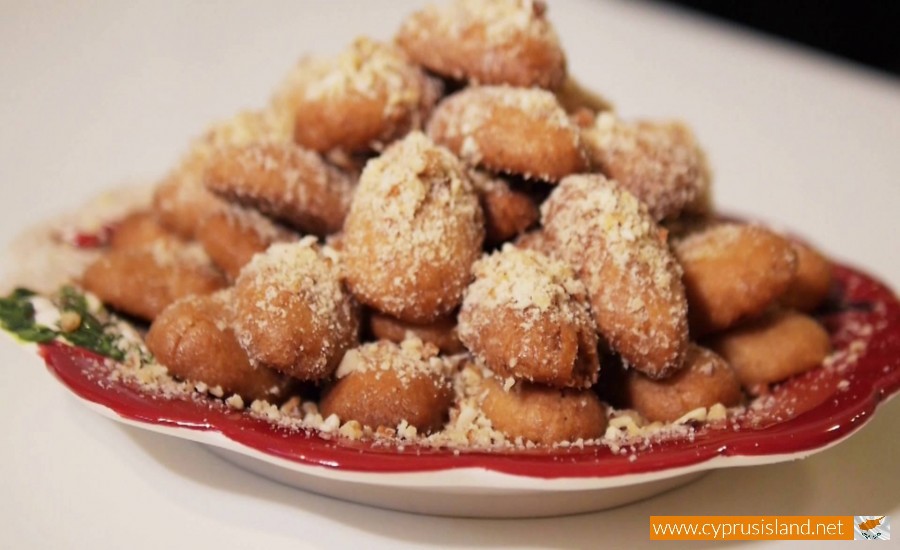 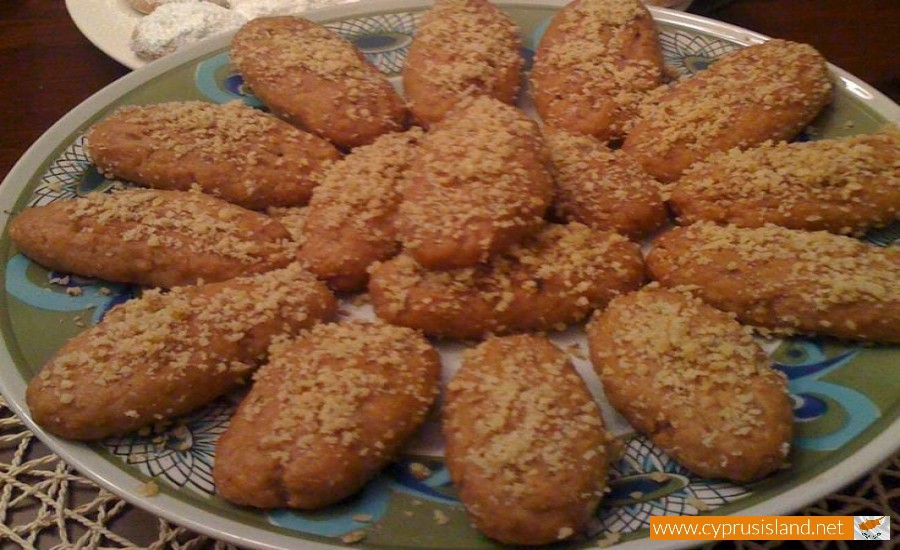 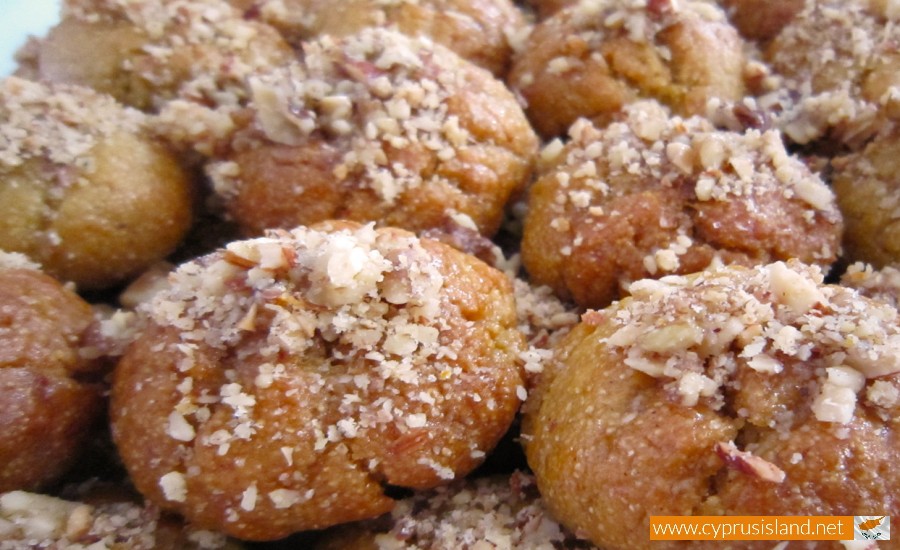 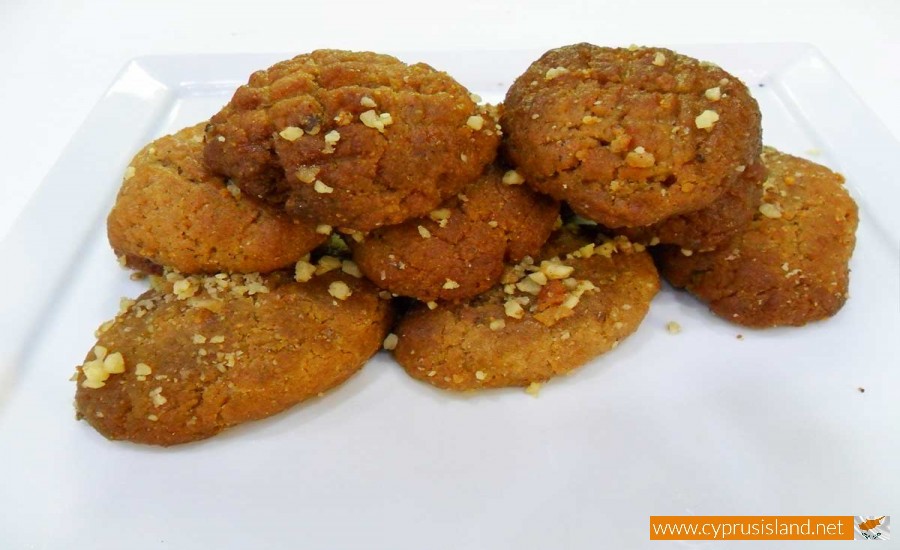 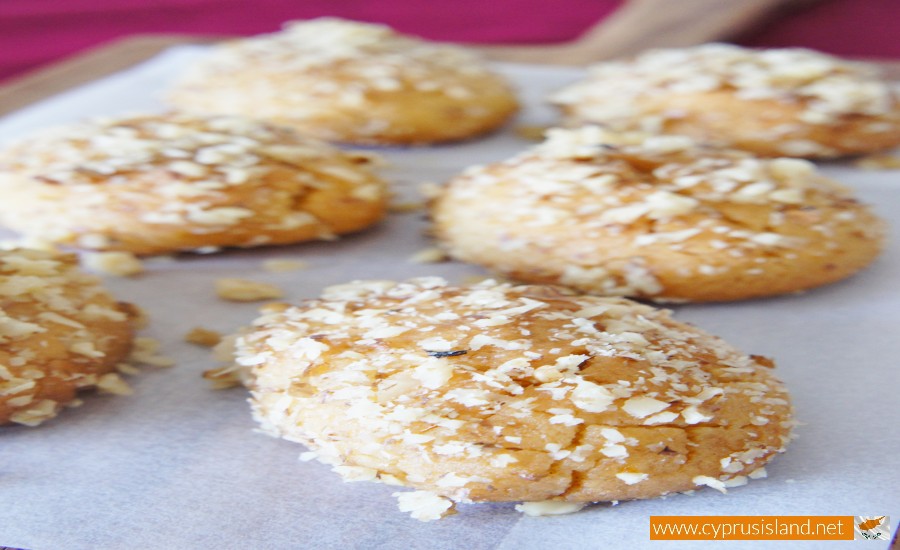