The Cyprus outdoors is famous for its preservation of the traditional lifestyle, the morals and the customs as well as the hospitality of its inhabitants. Each village has its own characteristics. The village of Omodos in the Limassol district ,  is not only well known for its wine and its arkatena pretzels, but also for its lace, the famous pipilles.

The woman of Omodos has a leading role in the everyday toil of life. Due to this, the cottage industry in Omodos was and still is in great booming. From the older years Pipilla had a special place in the well-known handicrafts in Omodos. For its rescue, the first Rescue Centre of lace was founded.

The handmade thin lace stiches form the beautiful and famous embroidery, which occupies the first place among the handicrafts in Omodos. According to live testimonials it is believed that its origin is Byzantine. Besides, its technique as well as the designs present important resemblances with the technique, patters and the raw materials for the construction of lace which was developed in Constantinople, Smirne and the islands of the Eastern Aegean.

Moreover the relationship of the Timios Stavros Monastery and the Metropolis of Christianity and Orthodoxy were known from the ancient times. At the suburbs of Constantinople, there was a glebe where the head representative was an abbot of the Omodos Monastery.

Lace similar to those of Omodos can be found in many other places of Cyprus, towns and the countryside. Also in the islands Crete, Rhodes, Kos, Psara, Samos, Skyro, Constantinoupole and Smirne.  Samples can be seen today in the Museum of Folk Art in Cyprus as well abroad in many studies and books.

This type of lace is mentioned in the Technique “Knot with the needle” or “Knot near each other”. For the creation of the designs “belonokompos” or “diplobelonokompos” are used.The construction technique simulates with that of the «Chapter» which was noticed in the 5th century B.C in the eastern Mediterranean. The simple knots are also similar with the old technique of network construction. Written information mentions that the Byzantine is a centre of development of this type of Lace. The ceremonial costumes of the Byzantine also had golden laces on them and were well-known. During the same time, Cyprus was a centre of lace production with exports towards the area of the Byzantine.

Name and use of Pipilla

The name of the papilla comes from the Turkish word bir-bir, which means one after the other. It is a type of thin lace which is made with needle and white thread in combination with the imagination and the capabilities of each woman in order to make unique patterns. For the creation of various patters the women use the basic knot, the needle knot or the double needle knot. Some patters are: venetiko, athasoudi, tourkou, mouyia, fyseroti, trikoboudi, mouti, satetiko, kyparissoudi, kamaoues.

The women of Omodos make different sizes small or big, simple or complex pipilles and they create different geometrical shapes rounds, square, rectangular, oval or any other shape they can imagine.

The pipilla was used and it is still used today in order to decorate their furniture and their beds. The pipilla was also a necessary decorative item for the scarves of their heads and for headbands. The papilla was also used for decorating the apparel, shirts and other items of clothing. 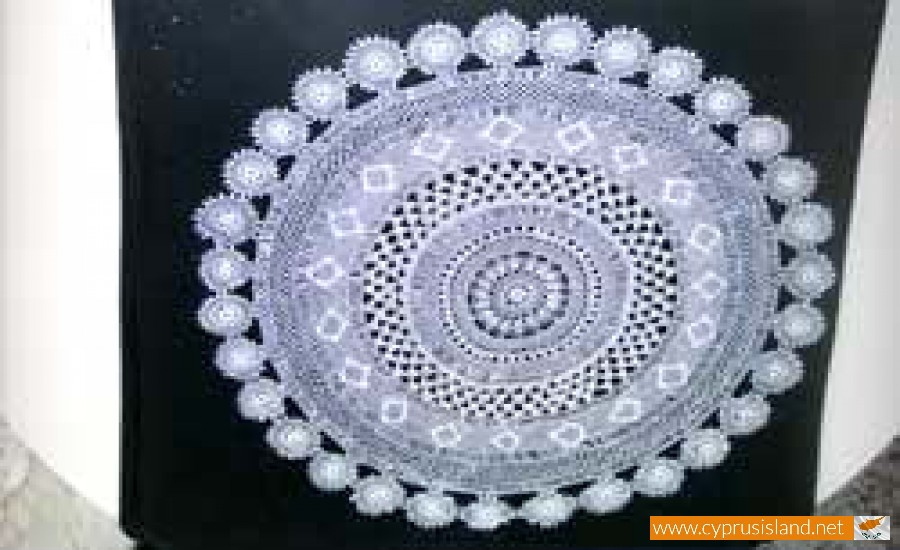 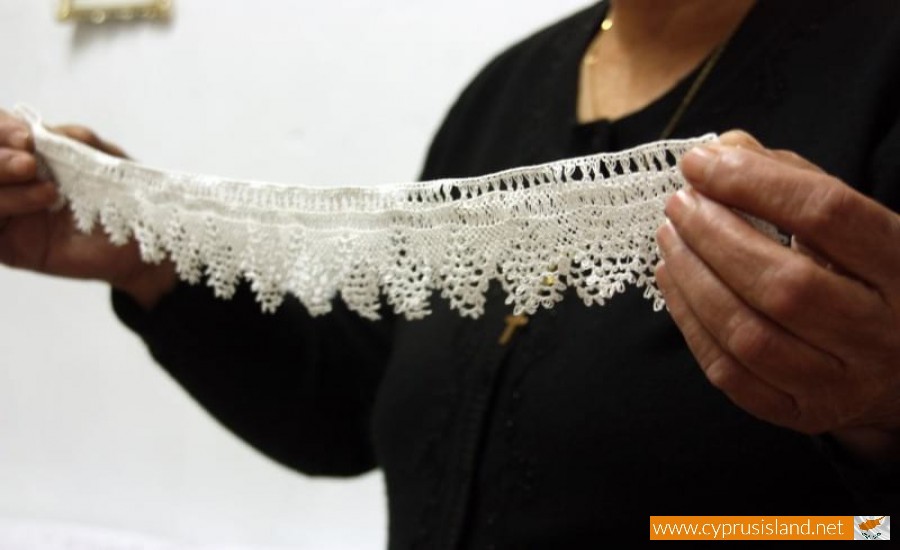 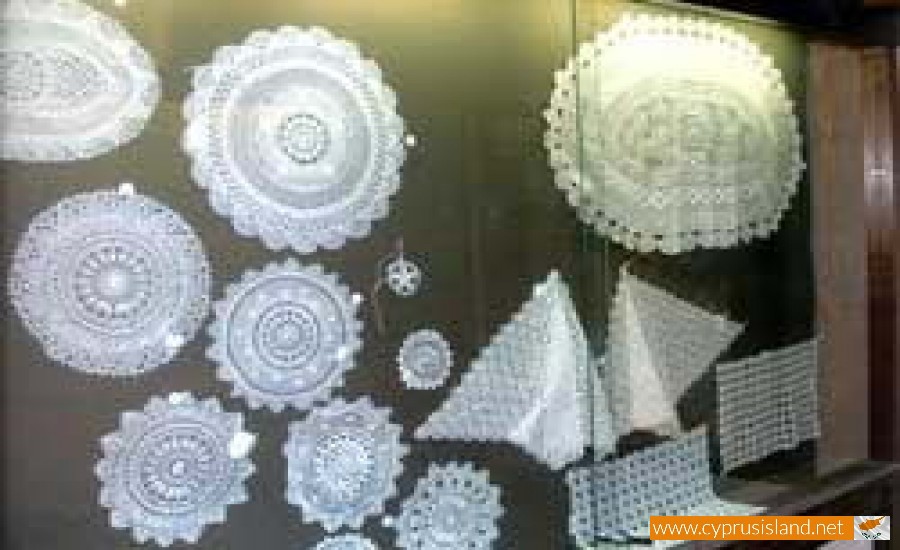 pipilla of omodos
Prev Next
Pipilla of Omodos location map: