Stavros tis Minthis or Minthis Monastery is located a little outside the community of Tsada in the Paphos district, and is located inside the greenery and the vineyards. It is a monastery that is deserted today, however the church still operates.

The oldest record that we have about the monastery is that it was built about 1520, after a villager has a dream. In his dream there was a large cross in a bush with a candle lit next to it. It is said that the monastery was founded due to the finding of this Cross.

Clues that were found in the monastery prove that the church was demolished and rebuilt in 1745 by the Metropolite of Paphos Ioakim. The Cross that was found was placed on the iconostasis. Today the cross is preserved in the museum of the Metropolis of Paphos and in its place there is a replica.

When Cyprus was taken over by the Franks, Frankish monks settled in the monastery getting rid of the Greek monks. The Greek monks left but also took with them a Large Cross that was in the church iconostasis and was hid in some mint trees in order to transfer with them to the new area. The Frank monks randomly found the Cross in the trees and transferred it back to the monastery where they placed it in the same place as it was before. The word mint is called minthi in French, and so the Frank monks called the monastery Stavros tis Minthis.

During the 20th century a monk that lived at the monastery realised that there was a great fire around the monastery. He tried to put the fire out but he did not manage. Then he took the Cross and threw it in the fire. The Cross was burnt on the bottom part but the fire was put out. The Cross still exists today in the monastery church. 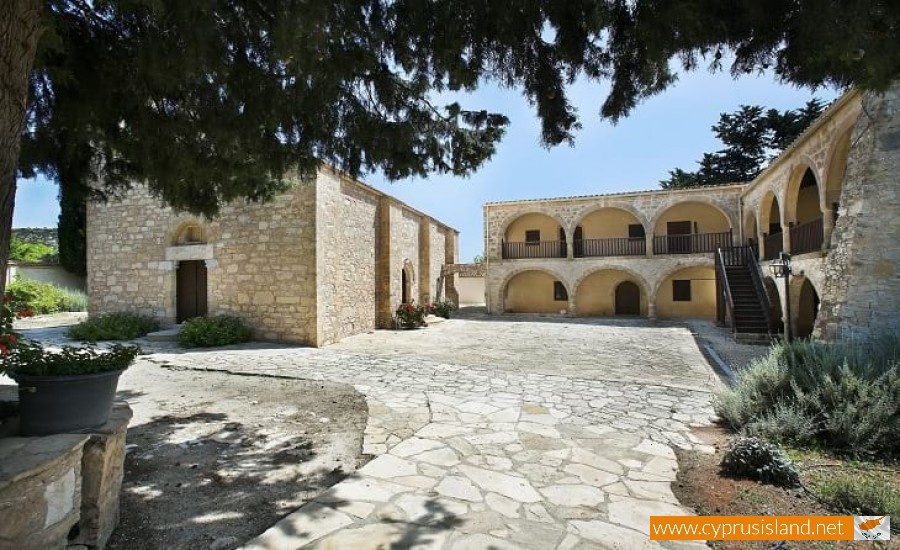 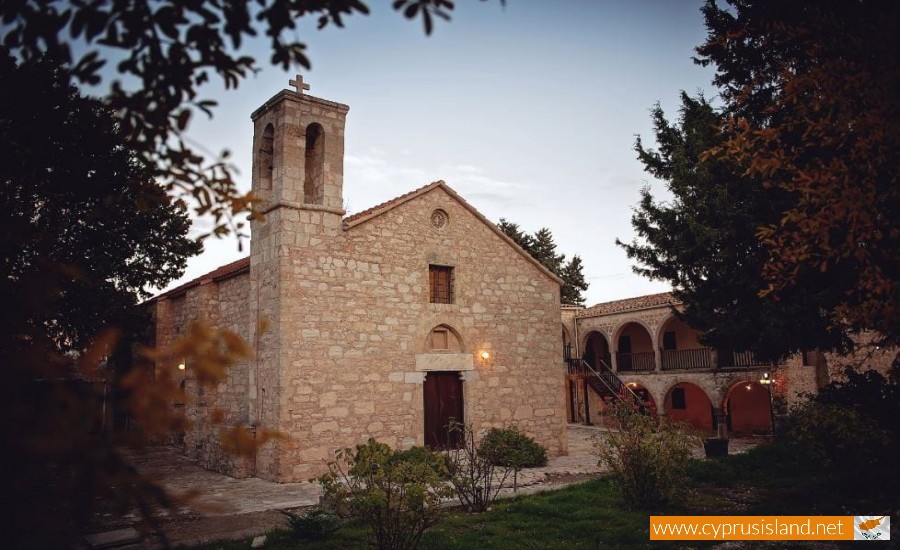 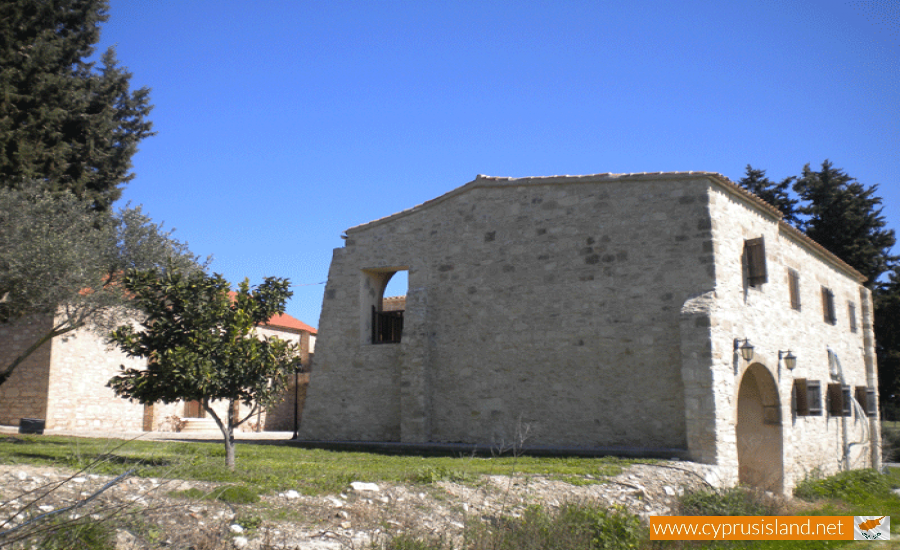