Acheritou is an occupied village in the Ammochostos district.

It is located west of Saint Nicholas which is a part of the Dekelia British bases. After the Turkish invasion in 1974, it was inhabited completely by Turkish settlers. 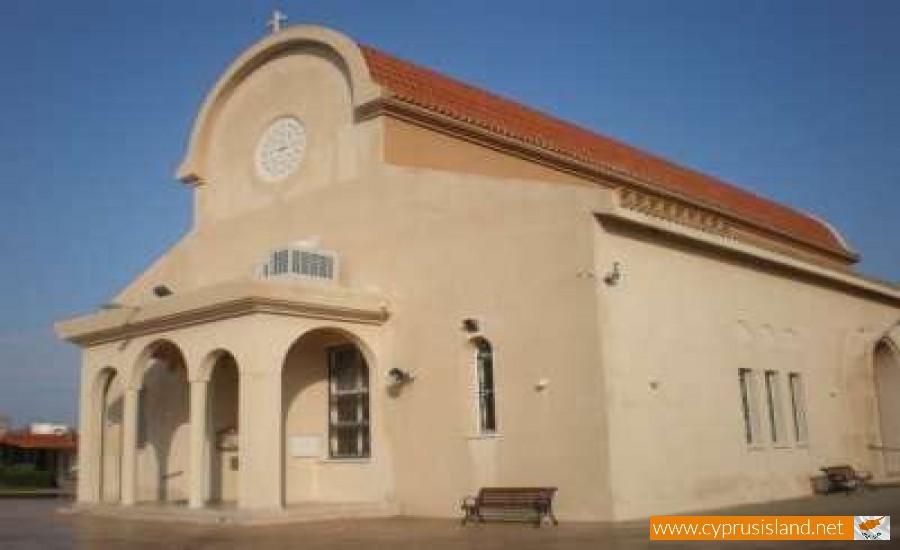 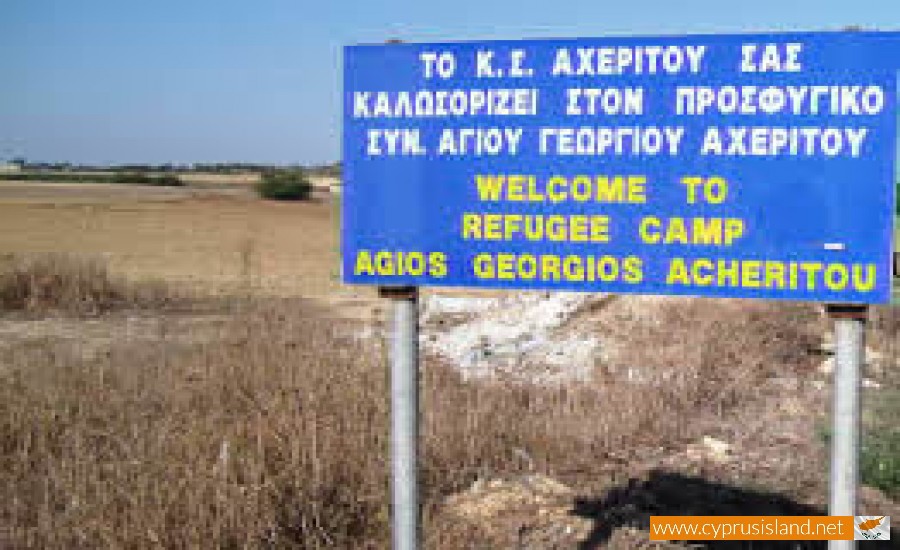