Agios Georgios Spatharikou is an occupied village in the Ammochostos district in the area of Mesaoria.

It borders with the villages Apathariko, Arnadi and Sigrasi. It is 18 kilometres away from the town of Ammochostos and it is located at an altitude of 20 metres. During the inventory in 1940, it had 421 residents, in 1960 446 residents, and in 1973 464 residents. It was a village which only had Greek residents as well as a school.

In 1974 it was taken over by the Turkish army and the Greek residents were deported. The main village church was Saint George while there was also a small church dedicated to the Panagia. 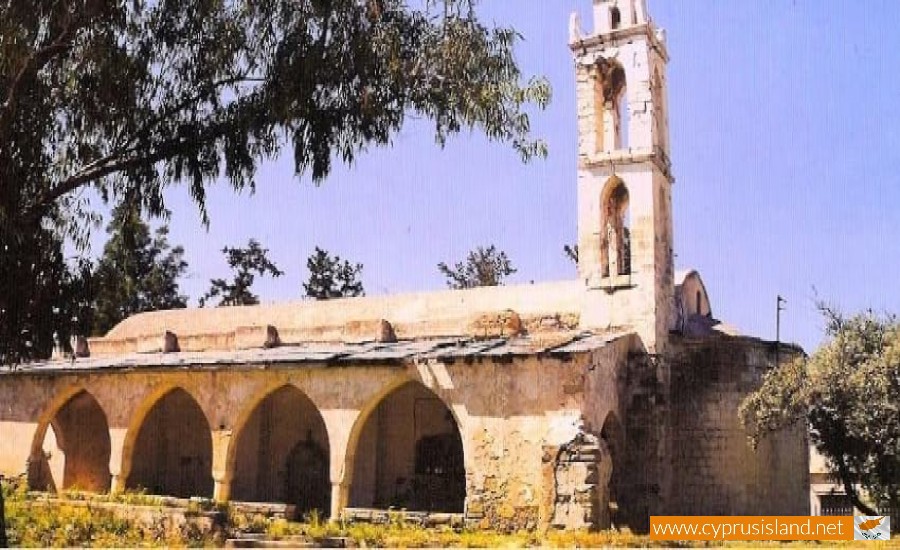 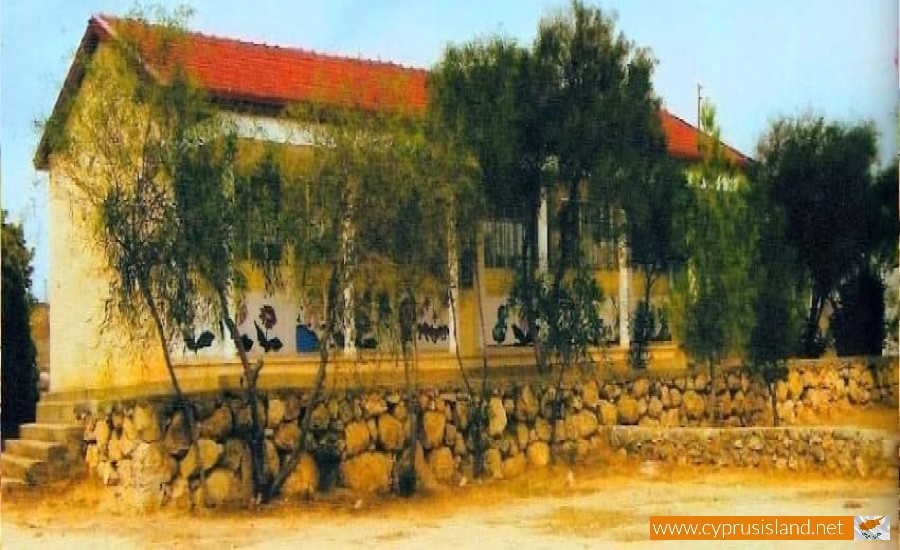