Lysi is an occupied province of Cyprus and an independent municipality of the district of Ammochostos. 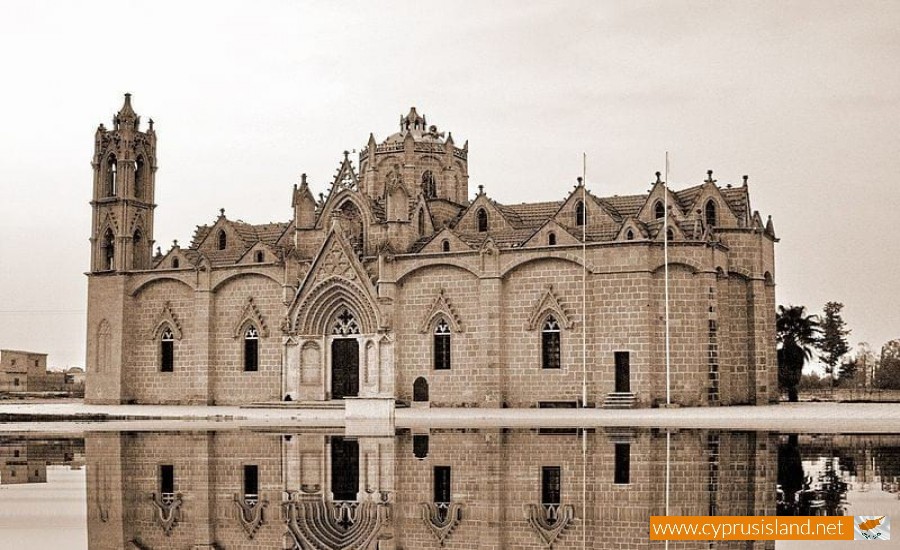 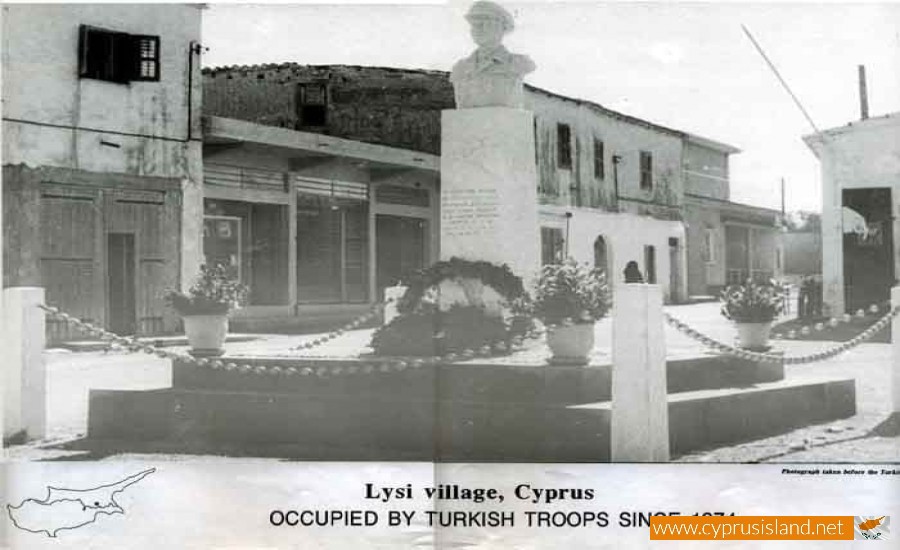