Assia is a village in the Ammochostos district at the occupied north part of Cyprus. Assia is the birthplace of Agios Spiridonas and it also spelled as Asha.

Assia is one of the large villages of Central Mesaoria in the Ammochosts district. It is located between Nicosia- Ammochosts, 22, 5 kilometres east of Nicosia and 38, 62 kilometres west of Ammochostos. The village is at the centre of Mesaoria and borders with the village Afania at the west with Vatini at the northeast Agastina, Marathovounos, Mousoulita and Strongilos. To the north, at a longer distance is Tremetousia, Arsos, Athienou and two small Turkish villages, Agia and Melousia. At the north side of Assia is the “Kambos” which means plane according to the Assiotes because it is a fertile, flat plane of Mesaoria with few trees. The plane is watered from the Gialia River which fills it with rich alluviums. At the north of the village “Trachonas”is extended, which is land less barren, rocky and isn’t watered from a river, but from the rain and walls. Here barley is usually panted and the sheep forage. This is where the gardens produce rich and good quality vegetables.

At nearly all the village sides, there are various constructions from old houses which show the location of the village. To the north there is a location calls “Katalimata” where various broken stoneware, wells and old caves are located. Many older villagers supported that in previous years the village was located at the Mania location, towards the Agastina part where the Yialias River connects with the Pedieos. During the Frank years, there was a church of Agios Georgios with twelve monks at that area.

The Turks destroyed the monastery and they transformed it into a farm. The farm was given as a present by Lala-Moustafa to the Ramatan Pasa who lived in Assia. Because the area would flood due to the river water and it would become muddy, the residents of Manias were forced to move towards Assia to the north of today’s village. It is said that the Countess Maria split the two rivers so that Yialias would pass next to the village. The river however continued to create problems and they were forced to move towards the north which was higher, where Assia is located today. The new location was at the area of Prodromos and Hanouthkia at the northwest of the village.

Ruins were also found in the Hanouthkia area, as well as a small church of Agios Theodoros at the northeast of the village. The church was there until 1974. When they dug in order to get stones for the roads, they found human skeletons which show that a graveyard was near. Also in this area there were three wells, the Lourikos which was on the Assia-Agastin road, the Lakkos of the Kamara which was on the Assia-Strongilou road as well as another one. From these wells, the residents gained their water and the shepherds watered their sheep as there weren’t any other water provisions in the area.

Another witness states that in this area there used to be a church of the Virgin Mary. It is a church of the 15th century which has great archaeological value, according to the British archaeologist Robert Gunnis. Its walls were covered by the villagers during its reconstruction. Until 1974 there was a 17th century cross as well as various old icons.

The village name comes from the word “skia” which means shade and the deprivation “a” making the word “Askia” coming from the treeless area. The trees were always very few and there was no shade. Slowly, due to the changes in the Cypriot dialect it became “Assia”. A second version says that Assia took its name from the askia which the villagers made from the skins of sheep or goats. During periods of heroic feasts and contests they would say that the name came from the fact that the residents drank wine by counting it in askia and not glasses.

According to Sakelariou in his historical book “Kypriaka”, it is supported that the Countess Assia, is located amongst the migrations of Peloponnesus in Cyprus. On the other hand according to the Cypriot laographer, Assia was founded by migrants who came from the city of Assos in Asia Minor.The foundation of Assia can be connected to Sakelariou’s version however without any scientific proof. This can be justified by the area name of the village Assia, as Mania took its name from Mani the historical area of Peloponnesus. Assia is mentioned by various writers, historians, litterateurs, young Greeks and foreigners. During the Frank years, it was called Askia with the excuse that the village did not have a tree in order to create shade during the summer. During these years, Assia was a feud, of the greatest feudal lord in Cyprus, the count of Tripoli. At the time, Assia was a stop for those who were travelling from Nicosia to Ammochostos or from Ammochostos to Nicosia. They would stop in order to rest themselves as well as their horses. 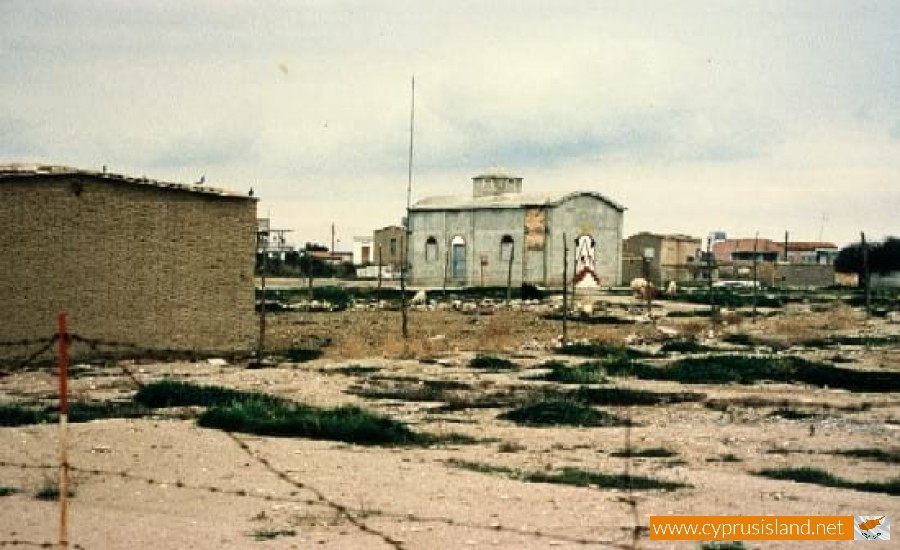 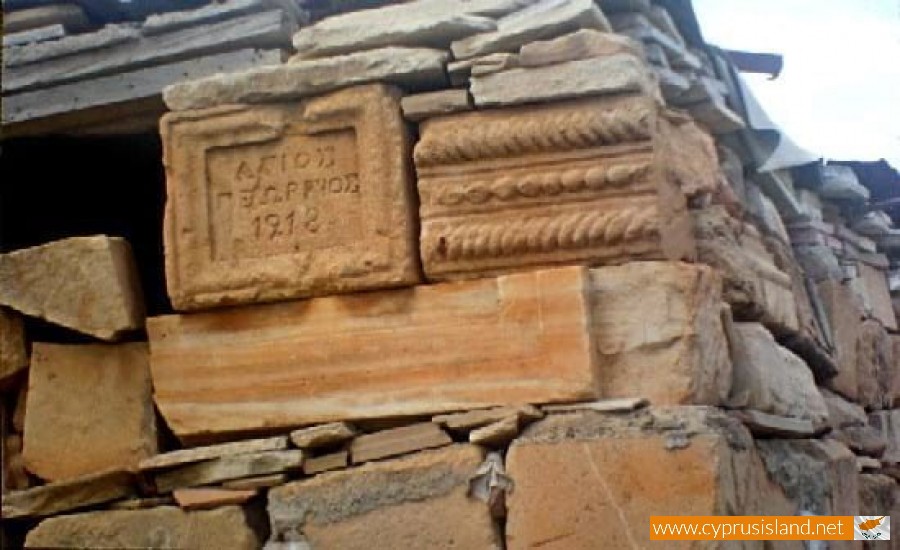