Achna is one of the largest and productive villages of the red villages in the district of Ammochostos surrounded by the villages Kalopsida, Acheritou, Avgorou, Ormidia, Xylotymbou, Pergamos and Markassyka.

The original name of Achna was Athna. According to the Archimandrite Kprianos it was said that Agios Kendeas lived in Athnan actually referring to Achna. This tradition is based on the fact that the Holly cave was the residence of the saint for quite a while. There is also the witness that states that the name of the village was Athna on the Venetian map of Franco in 1570. There it is mentioned as Atna however this must have been a typographical error.

The population of Achna through the years

Achna, with the original name of Athna is first seen on historical documents of the Frank period during the 15th century. It was a small village which was owned by the royal house of the Louzinians. It is not mentioned how many residents it had. During the end of the Turkish period (around 1850) it is mentioned in the catalogues of Talaat-Effendi that there were 31 residents who paid taxed. If we calculate according to the data given by Mas Latrie that for every 14,120 tax residents there are 74,000 souls that means that the residents in Achna were about 162. In 1878 Cyprus was given to England by the Turks and there we begin to have the first official inventories of the exact population.

During 1960 the residents were 1833. There is a decrease of population of about 153 residents within 15 years that is 7.70%. The decrease in population must be due to the migration mainly to England from the harsh years of the freedom of EOKA 1955-1959 as well as the end of WWII.

During 1973 the residents were 1971. The first inventory of the Republic of Cyprus showed that there was an increase of 138 residents during 13 years that is 7.52 %. This still did not reach the normal number due to the fact that some residents who were scientists, teachers were stationed outside of Achna.

During 1991 there were 1900 residents. There is a decrease of 71 residents in the 18 years of occupation during the Turkish invasion of Attila. 1991 1900. Some of the residents went to other parts of Cyprus or left to go abroad.

It was Wednesday on the 28th of August 1974 when the cry ‘Go go, the Turks are coming’. All the mothers ran to get their children and the son tried to get his parents out of the village. The mothers gabbed one piece of clothing while they heard the machines of the Turkish tanks while they were in the field between Makrasyka and Kalopsida taking over the village. The residents of Achna who had welcomed the thousands of refugees in their village where now experiencing it themselves. Wednesday, the 28th of August 1974 was the day which killed thousands of souls of Achnioton.

The history of the village begins in 750 B.C. Excavations were done in Achna village during 1882, four years after the island passed from the Turkish hands to the British hands. The archaeological excavation brought many findings to light. The altar of Aphrodite, Artemidos, Apollona and Pana, ancient tombs many idols in terracotta were found of the Hellenistic period as well as other items.

Today in Agia Marina there is a lookout. Many houses have been destroyed and weeds have grown everywhere, not only due to the war but also through time. In the cemetery the tombs have been lost in the weeds and the crosses have fallen over. The bank hasn’t received clients for 42 years and Lambrakis shop is deserted. It still waits for the footballers and their fans to come from the stadium.

Before 1974 it was a virgin forest in which the British soldiers sometimes did training in.  The shepherds of Achna would find shade under the trees when they worked there. All of this until the 20th of July 1974. The forest of Achna was transformed into a refuge area for thousands of refugees who went there to be saved, as they were chased down by the aeroplanes and the solders of Attila. From the villages of Mesaoria and the Amochostos district, even from the Kerynia district people ran with the clothes on their backs for the forest of Achna because it was British base and that they would be safe there.  So the pine trees, the eucalyptus trees and the orange trees became the refuge for the hurt and the chased refugees of our country. On the 30th of August 1974 the Turkish tanks went into the village along with Turkish soldiers. The Achniotes were the last refugees of them all and they also found refuge in the forest which kept 60 to 80 thousand refugees. It was later called Dasaki of Achna.

In the forest of Achna, Cypriot and foreign reporters of the media reported astonishing scenes of human pain and misery which made their way around the world. Children who slept nearly naked on the ground. Elderly people and children were fed canned food for months. Elderly people who slept on the wet ground without a blanket to cover themselves. Women dressed in black crying for their killed or lost children and did not have a piece of cloth to wipe their tears.

In 1976-77 the primary school operated for the regugees in the Dasaki Achnas. The classrooms were storerooms with tin roofs. The classrooms were few and so some classes moved or were mixed for example the teacher taught grade three and five in the same class. The United Nations, the Red Cross and other organisations sent children presents during Christmas and Easter. There was also food for the children which included rice pudding, milk, cheese and canned meat. For many children between 1976-1982 the presents which they received at school were the only ones they received.

A Community primary school operated in Achna before the British occupation of 1878, but the large building of the boys’ school was built around 1880. It could fit 150 students. As it is witnessed by the Blue Book of the British government of 1899-190, there were 27 boys and 4 girls and the school was for both genders. It is unknown which 4 girls went to school with all those boys. Within the teachers of the school was Niko Oikonomides, the accountant of the Archbishop. He was the brother of the principle’s mother. The principle was Konstantinos Spyridakis who later on became the Minister of Education in Cyprus. The all girls school was built around 1905 in the church square of Agia Marina. It was a small room which could accommodate 50 students at the most. 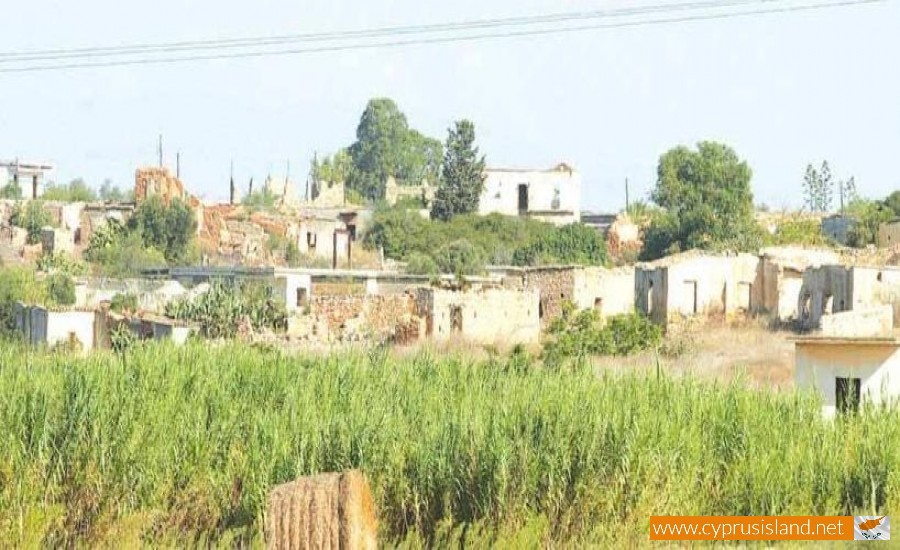 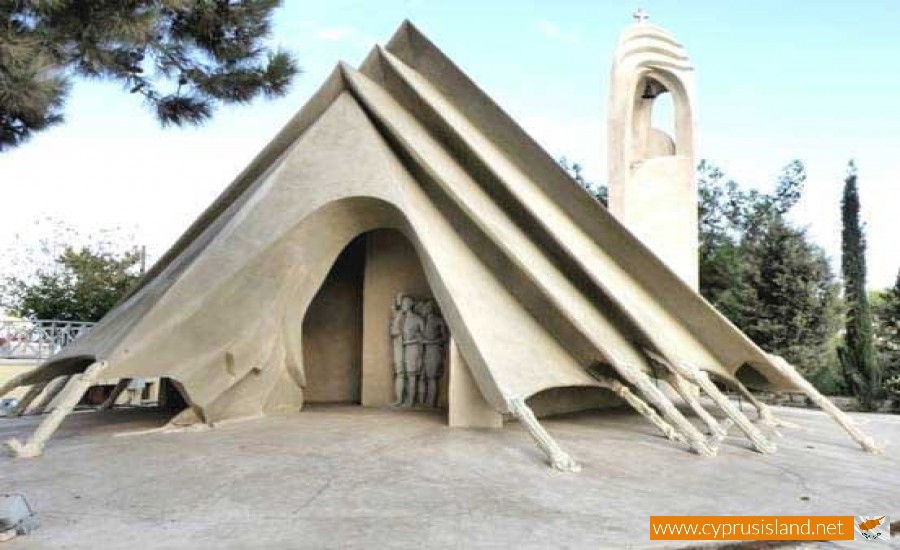 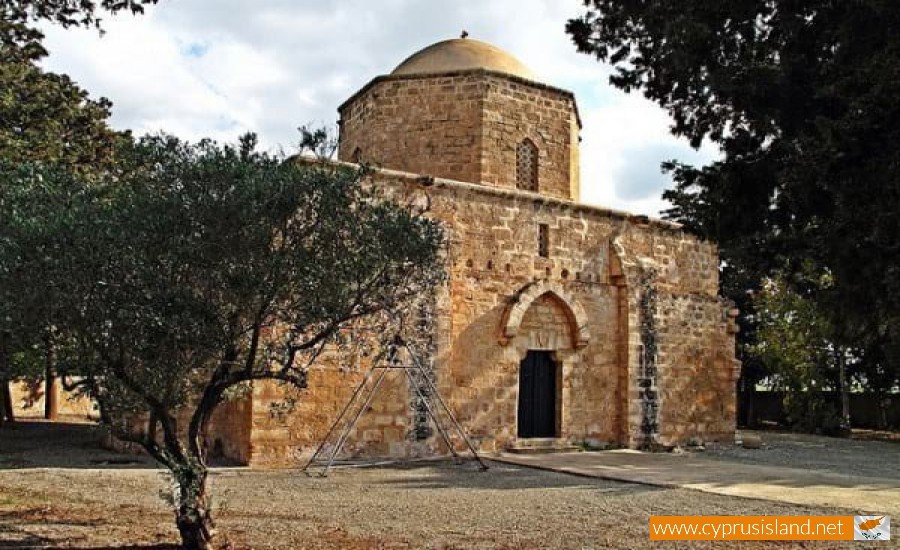