Lefkoniko is an occupied province and has been an independent municipality in Cyprus in the district of Ammochostos.

It is located in the northeast area of Mesaoria at an altitude of 200 metres and its area reaches the mountain Pentadaktylos. Moreover, Lefkoniko village is 15 kilometres from Ammochostos and 50 kilometres from Nicosia. It has two parishes, the Sotiria and the Achangelos Michael. Its name possibly comes from the two words Lefko which means white and Oikos which means house. The municipality is temporary located in Nicosia today.

During the British Rule it was the largest village in the area, therefore the British announced it as being a municipality in 1939.Earlier on in 1938 it had gained a Gymnasium. The residents of Lefkoniko participated and gave their lives towards all struggles of Cyprus.

It is considered to be the homeland of cooperation as this was the area where the first cooperative was founded in 1909.

The poet Vasilis Michaelides is from the Lefkoniko.

Before the invasion it had about 3000 residents.

The Lefkoniko is where the old road between Nicosia and Ammochostos ran through.

The province had a hospital, a courthouse and all the public services. 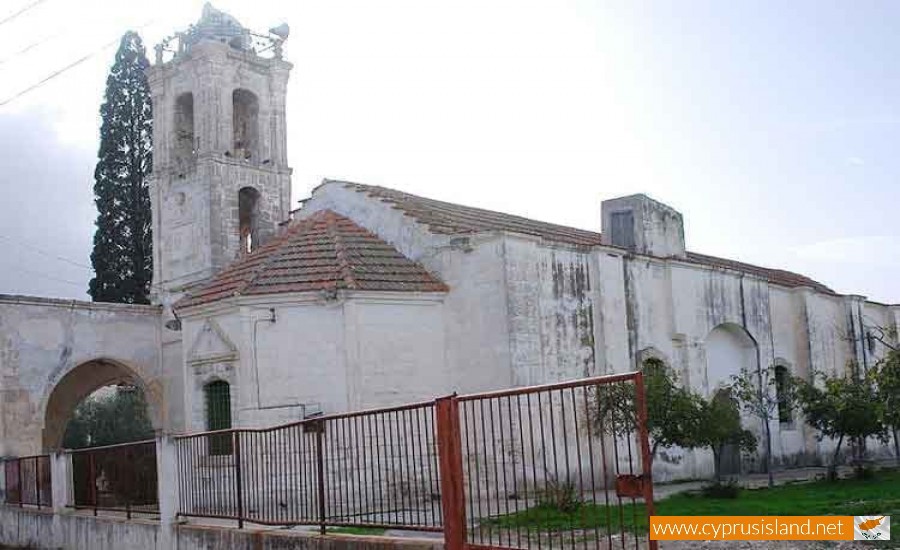 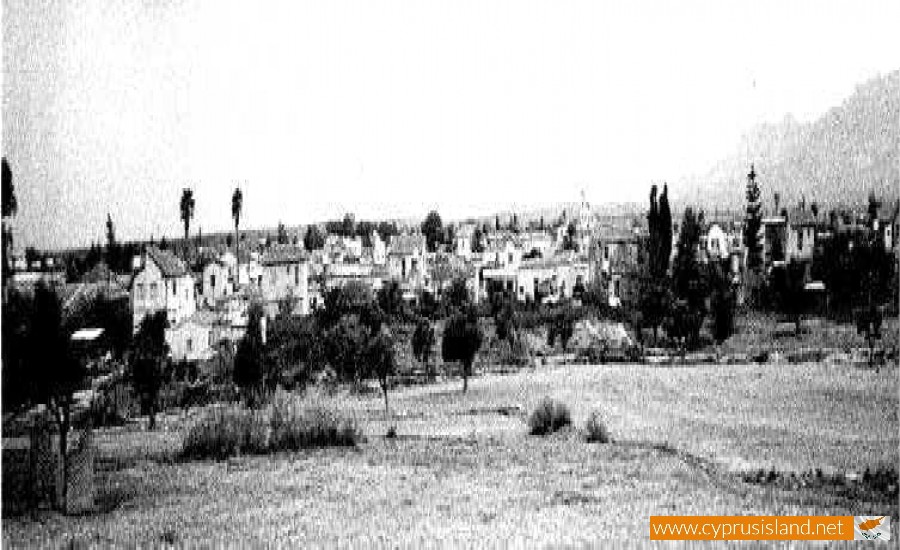