Akanthou is an occupied village of Cyprus in the Ammochostos district and is an independent municipality. Its temporary seat is Aglantzia due to its occupation. It is located to the northwest of Ammochostos and has an altitude of 200 metres.

Before the Turkish invasion in 1974 it had 1294 residents. The municipality of Akanthou is the largest in Cyprus with an expansion of 50 square miles. As far as the population is concerned, in 1960 it was the 16th largest settlement in the Ammochostos district and the 57th in Cyprus. 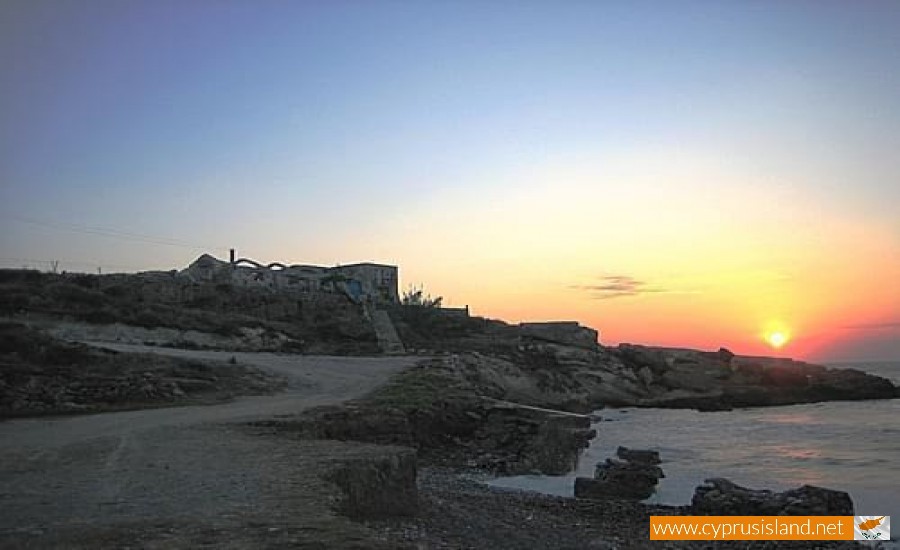 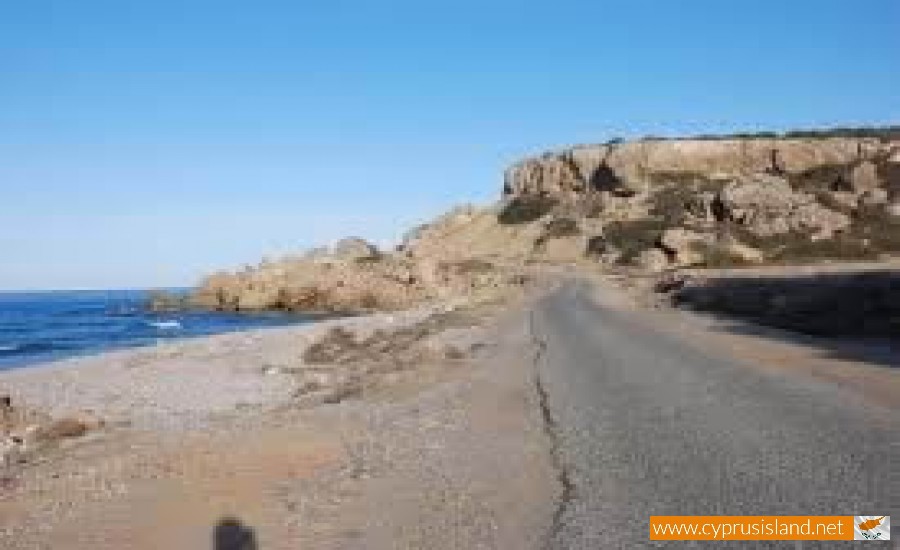