The Limassol Carnival takes place for ten days, with happy and fun masquerades. The carnival is a big traditional celebration whose roots are lost during antiquity and which has been kept over the years and exists until today.

As a traditional celebration, Carnival has been celebrated in Limassol as well as the other towns in Cyprus over the last 100 years despite political or financial conditions, forming a celebration that gives people hope and positivity for a good year.

The festivities begin with the entrance of the Carnival King, which is then followed by a small parade for children. The largest parade on the island takes place on the second Sunday of the Carnival period and is seen  by people all over the island. Carnival parties and dances take are organised at hotels every night.

The municipality of Limassol organises all of its festivities in open accessible area, with free entrance and participation, a fact that allows young and old to enjoy the celebrations independently of their financial and social state.

For the residents of Limassol, the Carnival is still a powerful rural and family tradition that is transferred from generation to generation with great enthusiasm. The main characteristics of the Carnival are meat eating, wine drinking, satire, dancing and singing, especially the serenades, as well as the various carnival costumes.

The official day of the Carnival , is Tsiknopempti. On this day, the residents of Limassol gather in various points of the historical centre where traditions occur such as meat eating, drinking, dancing and singing take place.

As far as costumes are concerned, the themes are inspired by various topics such as historical and political incidents, films, cultures of foreign countries, mythology and stories. The oldest and the most traditional disguises are the crazy masks, which are made by people themselves at the last moment, aiming to hide their identity and create laughter and fun.

The serenades are the main music of the Limassol Carnival. Traditional songs and sung by men’s choirs along with the addition of musical instruments such as the mandolin and the guitar. These songs form the sound of the town and form the way that the Limassol residents express their musical identity. 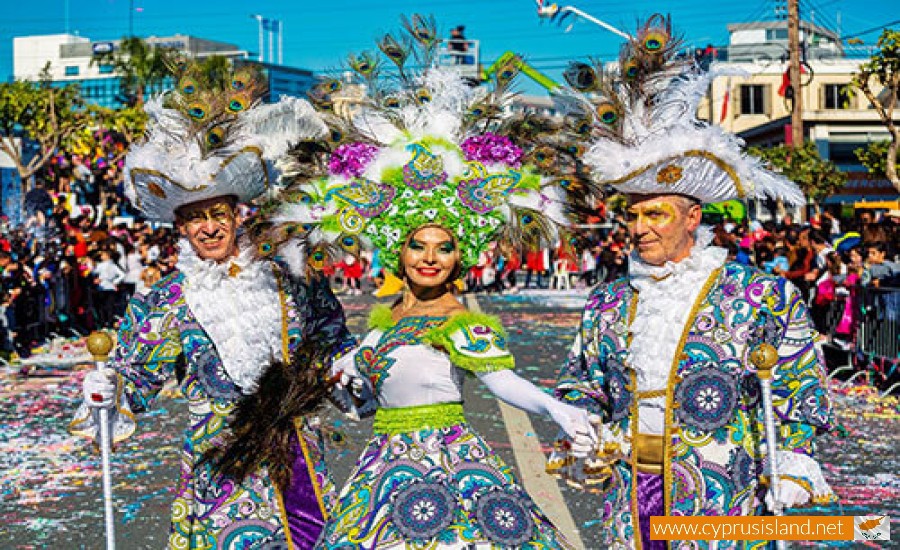 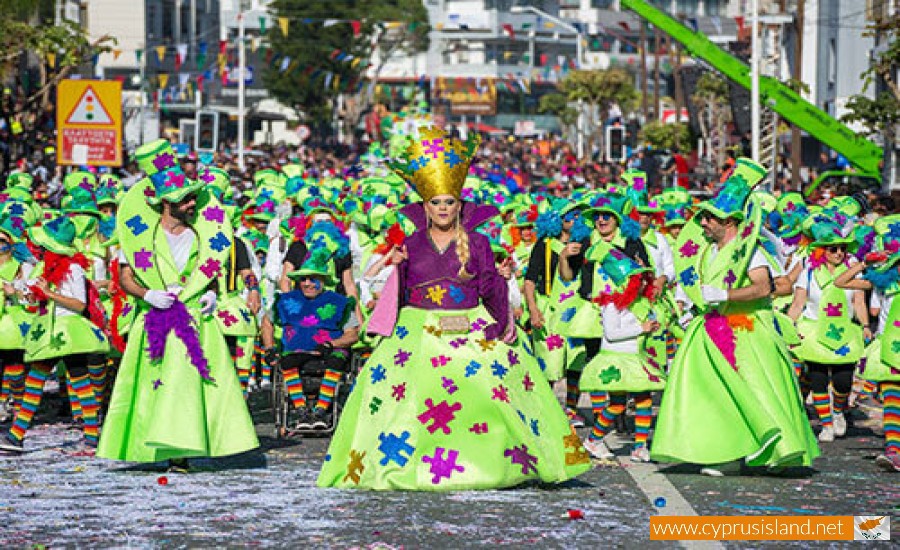 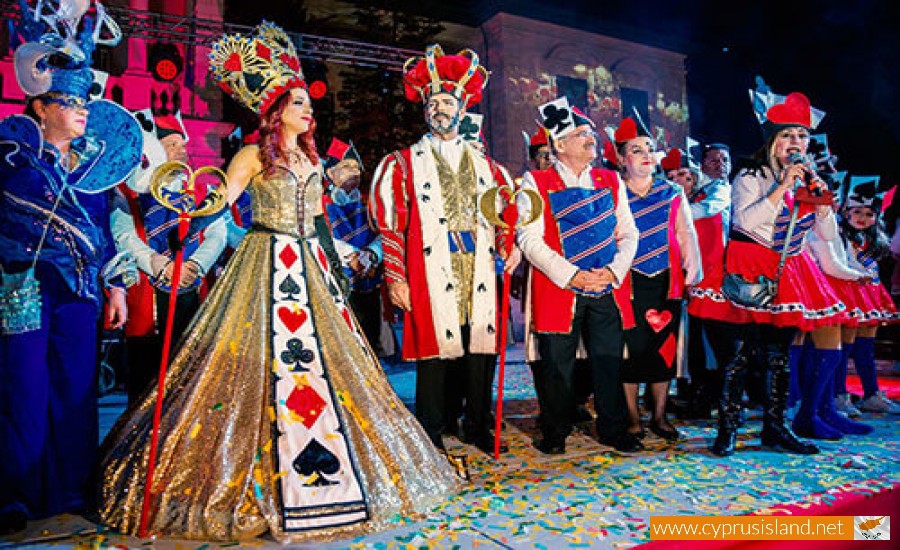 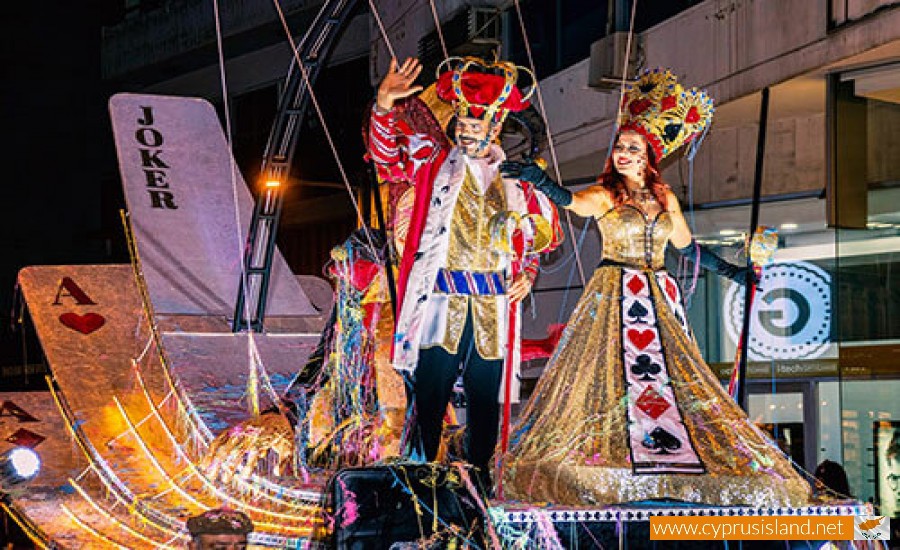 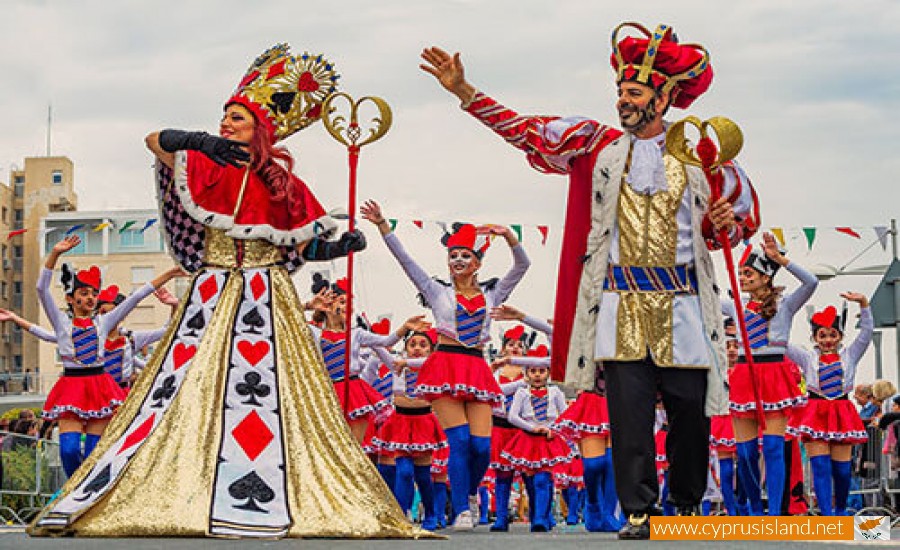