The Archontiko of Axiothea can be described as a very interesting example of urban architecture of the 18th century. It can be found in the Old Town of Nicosia (Lefkosia), near the Green Line.

The name of the Archontiko of Axiothea comes from the road on which it stands. The building has an architecture with a Π - shape with a north-south orientation. The main entry to the Archontiko of Axiothea can be found on the east side and it leads to the inner courtyard. On the west and south sides of the building there is a kind of portico defined by a row of arches that divides the courtyard from the rooms which surround it. On the ground floor there are two smaller rooms, three big halls and two auxiliary rooms. In the first floor there are two smaller rooms and three additional halls.

At the moment, the Archontiko of Axiothea functions as a place for exhibitions and other cultural activities. 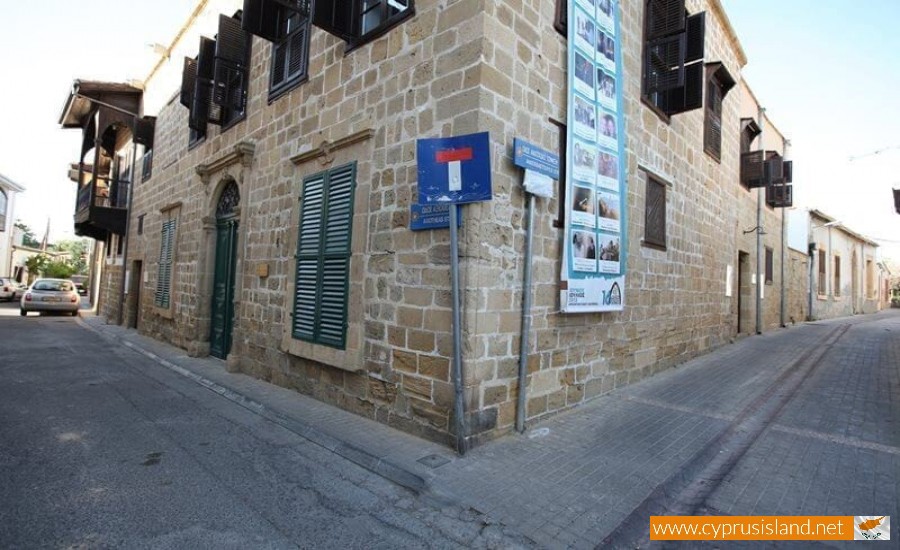 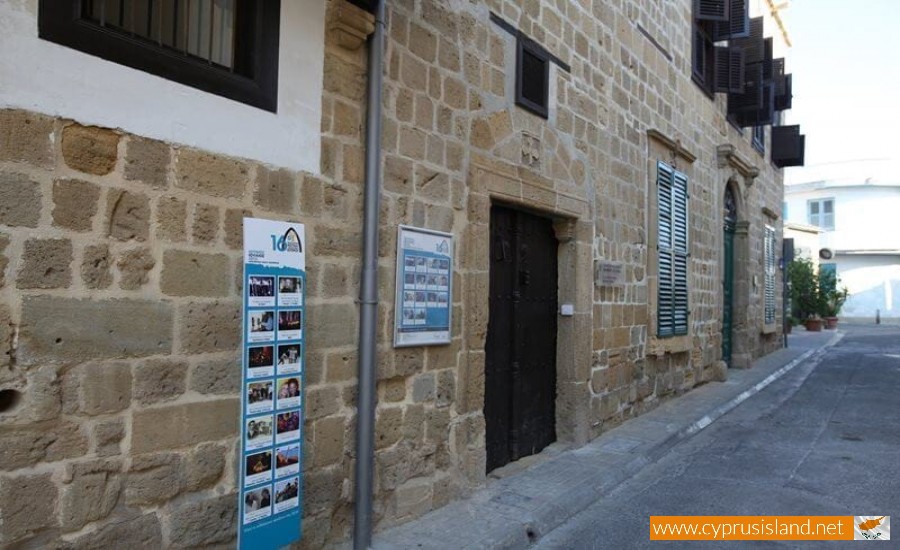