The Limassol Sculpture Park is located in one of the most frequently visited and loved areas of Limassol, the dock.

The Park was created through the Sculpture Competitions which were held by the Limassol municipality. The competitions took place during the summer of 1999, 2000 and 2001 in which many artists from Cyprus, Greece and abroad, took part in and worked with various materials.

The Limassol municipality installed an Info point with which anyone can be informed about the Park sculptures. The info point was installed on behalf of the municipality by the Cypriot company Blupath Ltd as a donation towards the municipality , while the system is technologically supported by CYTA as it is also a sponsor along with Askanis Group of Companies, Medochemie και Remedica.

Many signs with information as well as visual aids both written in Greek and English accompany the sculptures. The information articles were written by Dr Nandia Anaxagorou, who is in charge of the Cultural Services of the municipality of Limassol, and who is the organiser of the particular project. The photographer for the visual aids is Vasos Stylianou.

The seventeen sculptures that exist along the sea front as well as the whole dynamic of the location merge with the psychosynthesis of the people and the culture of Limassol, becoming one of the most important projects of cultural heritage in the city of Limassol. 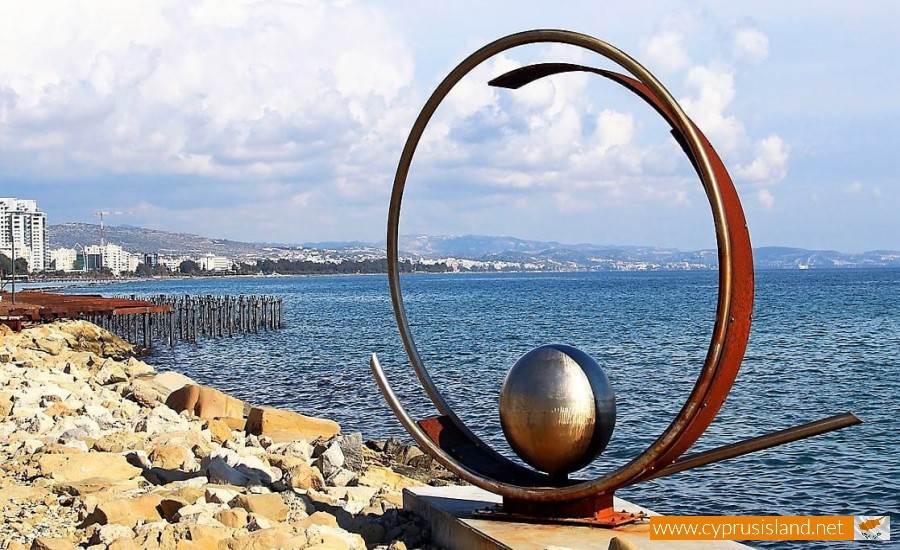 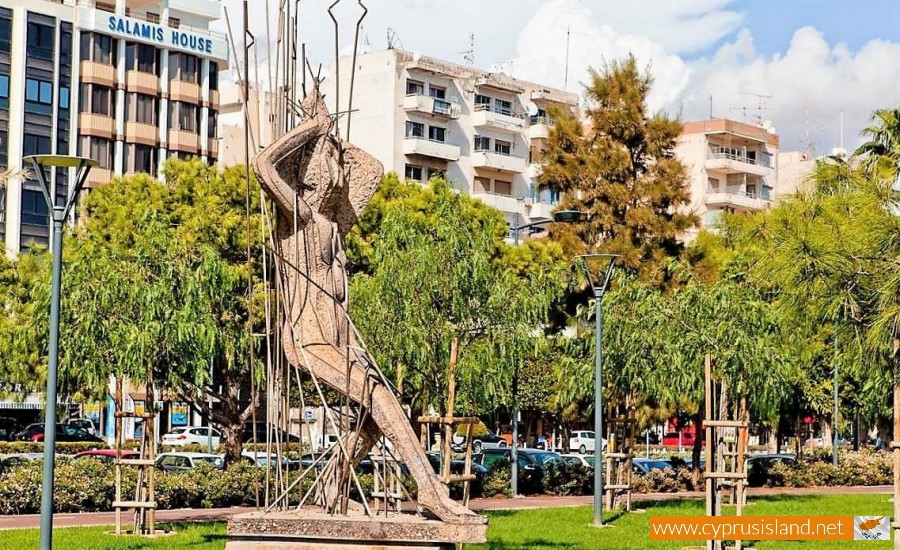 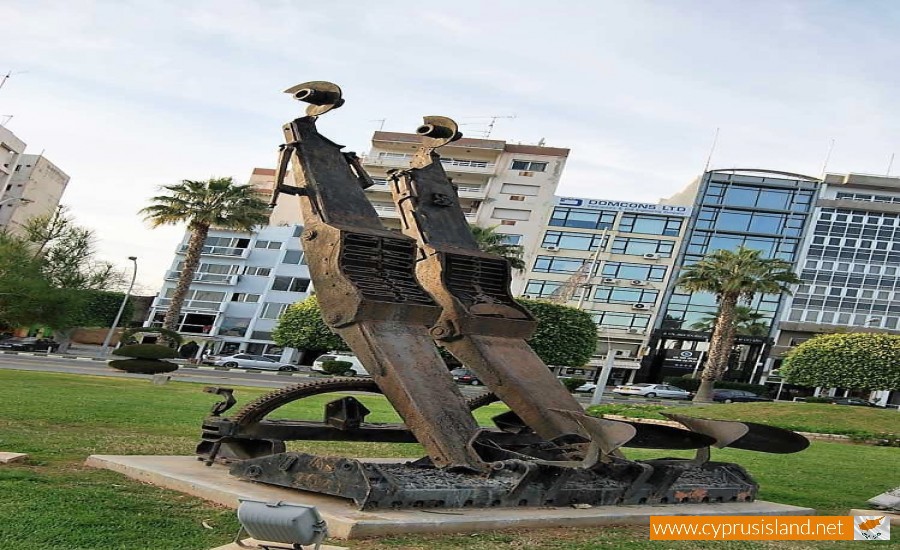 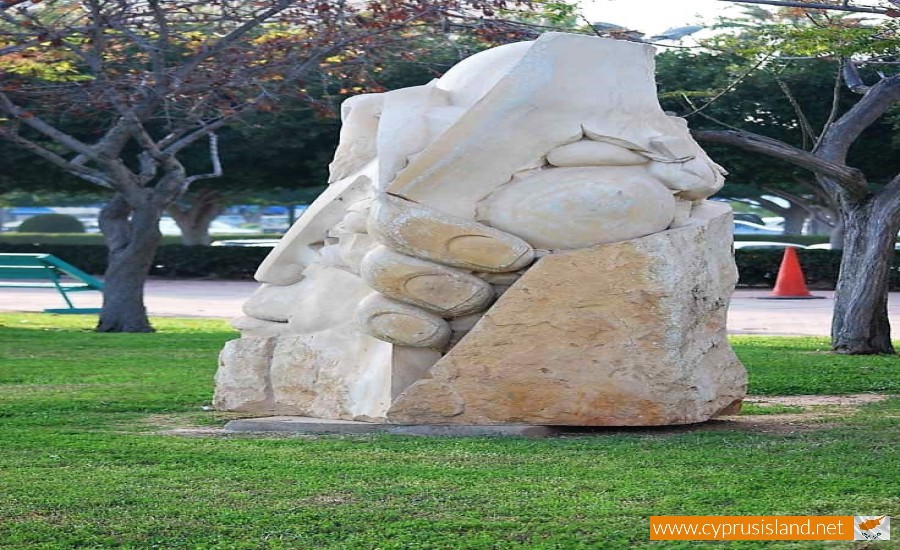 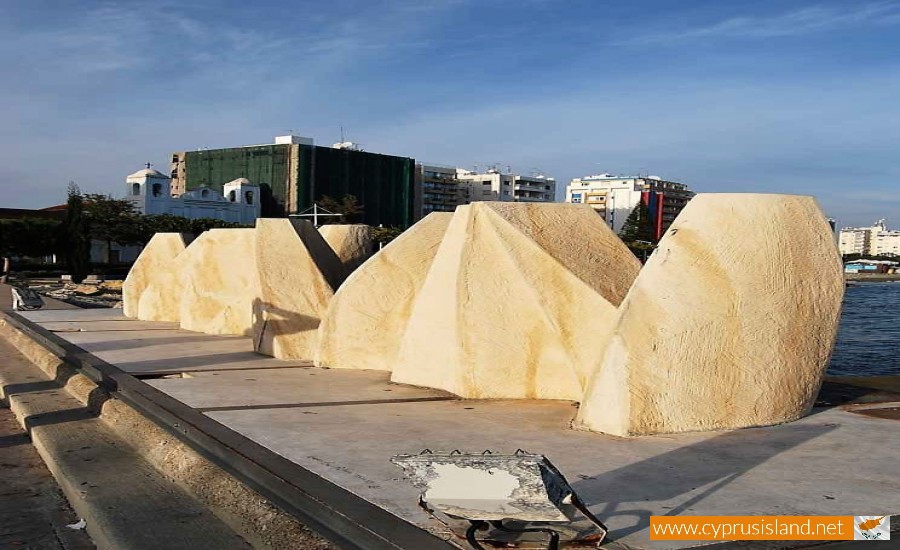