Paphos Municipal Baths Beach, also called Kato Paphos Beach runs along the whole strip from Yeroskipou towards the Paphos harbour. Most of the beaches on that strip are used by the various hotels along that road. However there is a public area called “Ta Bania” in Greek, which means The Baths.

Kato Paphos beach has no sand and the water is very deep as there are many rocks underneath. This beach is only for experienced swimmers as there are often waves there. There is a pier which swimmers can dive off, and a ladder to get into the water. This beach is often used by divers who explore the underwater rocks. 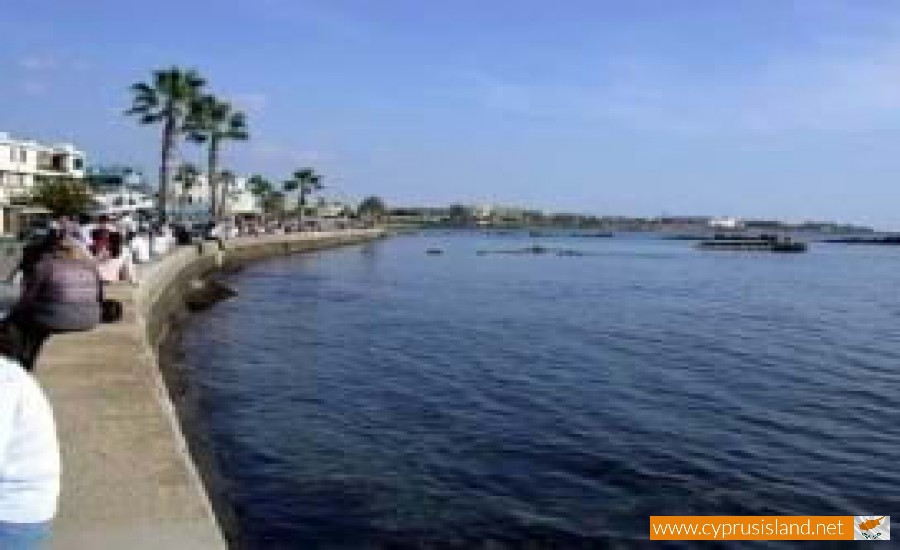 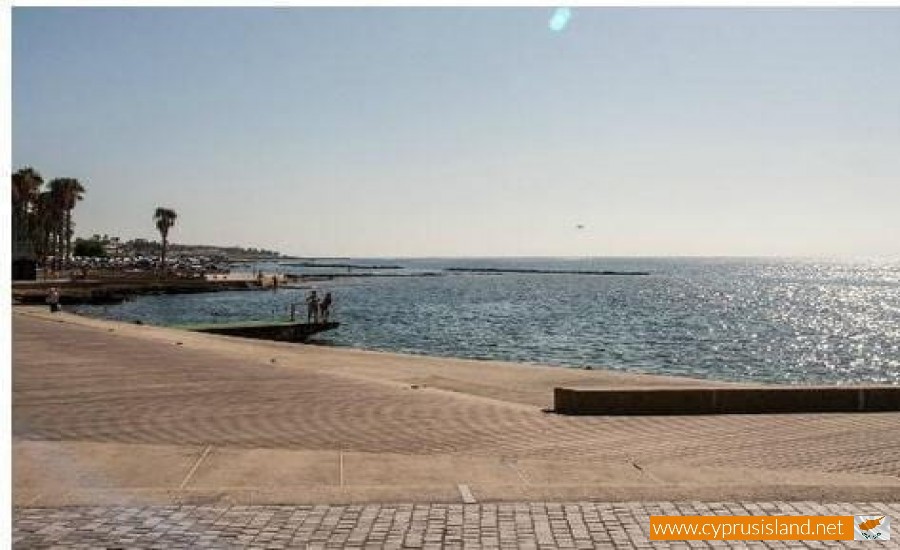 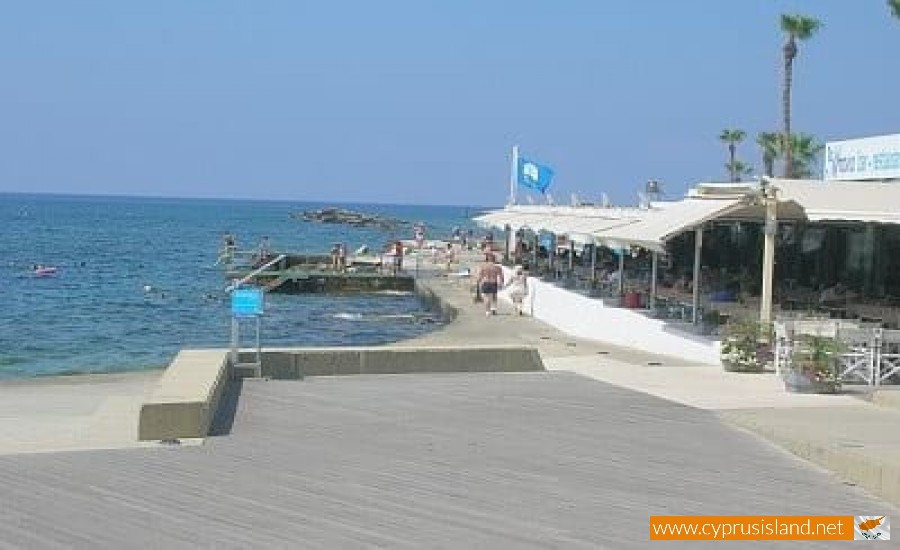