The church of Panagia Elaousa is located in the village of Koilani in the Limassol district. It is situated amongst the traditional houses in the centre of the village and forms one of the two temples in the community.

Its architecture is basilica, affected by gothic architecture as well. The temple was built on the remains of an older smaller church dedicated to the Virgin Mary.

This is where the church museum is located, with icons of priceless value dated to the 13th and 18th centuries. 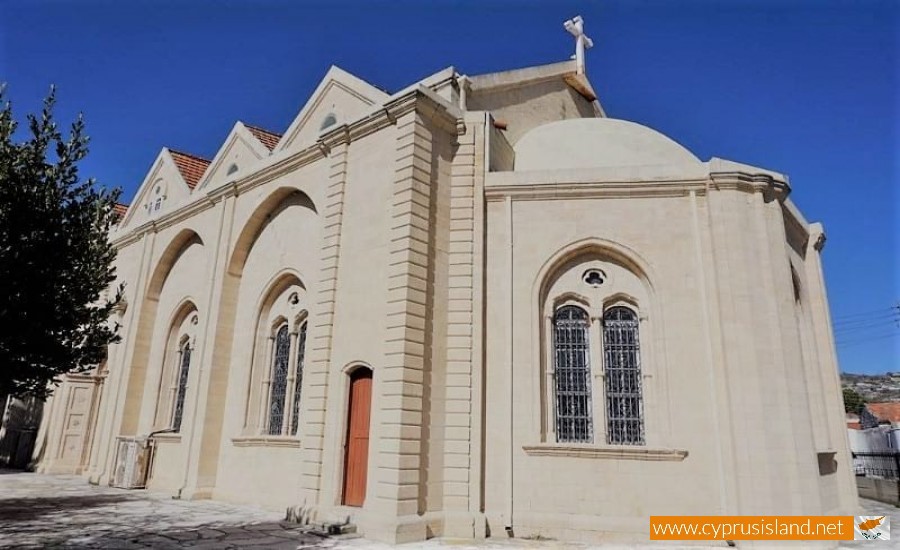 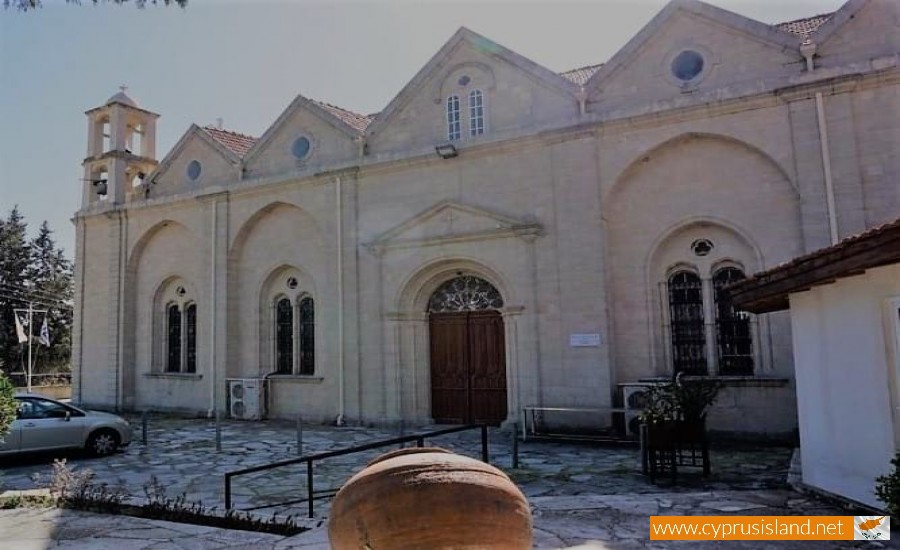