The Church of Panagia Odigitria is located half a kilometre to the east of Arediou village in the Nicosia district and is dated to the 13th century.

According to tradition, the church was built from the ancient ruins of the temple. It is a one room church with a dome which was renovated during the 1980 from the department of antiquities. The dimensions of the church are 6.80 width and 13.20 metres length.

The interior of the temple is decorated with iconographies of the 13th, 14th and 15th centuries as well as the templo of the 17th century. Georgios Panagi writes that on the south wall of the temple there are two layers of iconographies. They are of the Virgin Mary with Jesus Christ and they are dated of the 13th and 14th centuries accordingly while the north wall is decorated with an iconography of Agiou Georgiou of the 15th century. Pieces of the iconographies, mainly of nature are saved on the walls in the temple and on the bottom side of the interior arched wall.

Another tradition according to Papapetros Fotiou , is that the king’s daughter usually visited Arediou in order to give sacrifices to the place where the church is located at today.

Additionally a tradition states about the existence of a golden carriage which is buried under the church. If this carriage is sold it can feed all of the Cypriot population for nine years. The first person however who will see the carriage will go blind. Another version of the same tradition mentions that the gold carriage was located between the areas of Lithosouri and Kambos.

According to tradition the eyes of Agiou Georgiou in the iconography look towards the tomb of the church priest. Also during a fire the church was in danger and the lizards brought water from the river Kouti and they put it out.

According to the witness Eleni Georgiou which Papapetros Fotiou has saved, is that a shepherd took his flock into the church courtyard in order to protect it from the rain. One of the sheep went into the church and in its attempt to get out it hit on the candles which then made the church on fire. 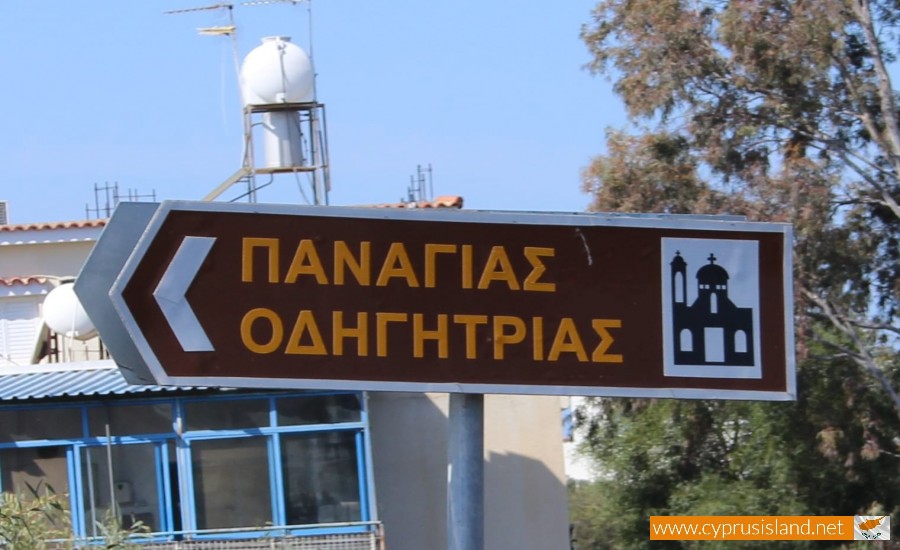 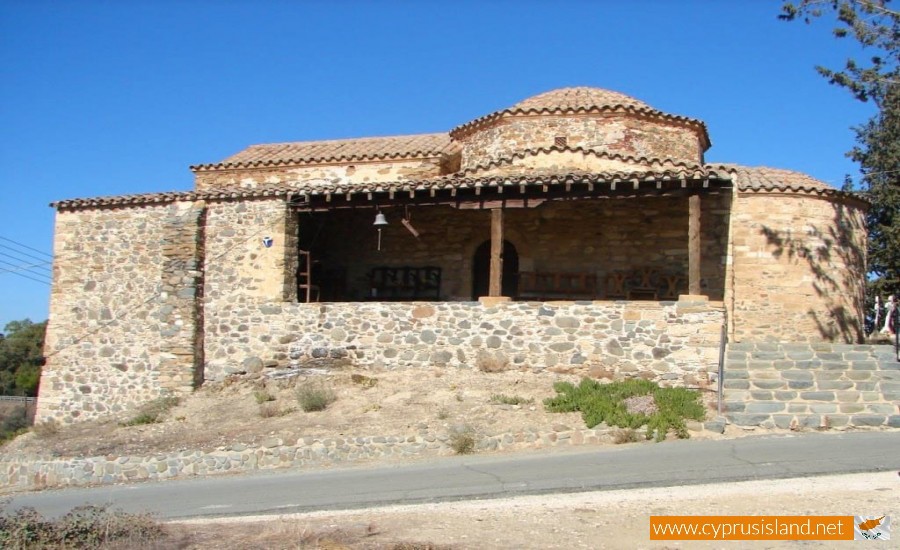