The Vasilikos River is situated in the village of Kalavasos in the Larnaca district. More specifically it is located about 40 kilometres from the town of Larnaca at an average altitude of about 80 metres.

The Vasilikos River extends from the Larnaca mountains until the village of Zygi at the south part of Cyprus. The river has a depth ranging from 2 to 8 metres.

The river has been linked with legends and traditions from antiquity as well as tragic incidents in modern history. According to tradition , a storm forced Agia Eleni to moor at the south coast of Cyprus , as she was returning from her visit to Jerusalem. She had stopped at the banks of the anicent Tetio River which was later on named Vasilopotamos or Vasilikos River in honour of the king's mother. 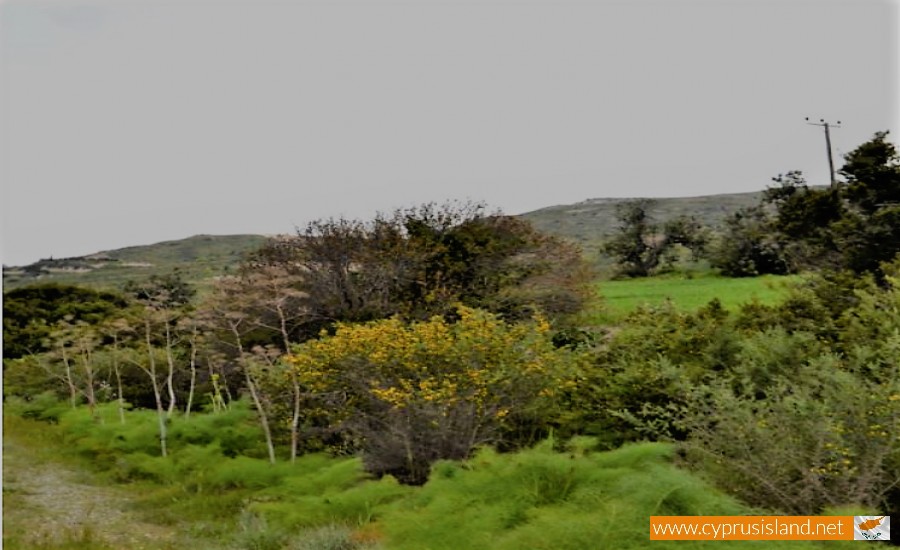